If you are looking for feedback from a footwear design perspective you might have better luck posting this up in the “Sketch-Fu” thread on the footwear forum.

From a sketch perspective I think it’s a pretty good start. I think you could probably play around with varying your line weights, thin inside, thicker outside, etc., right now your thickest lines are inside the shoe which make it feel heavy. Maybe try to depict the 3 dimensional form a bit better through value, start with a 10-20% maker. Right now it feels a little flat or graphic. The laces are really begging to pop off the page though, just with that slight suggestion of shadow which is really nice and convincing.

Thanks a lot for the informative suggestions! I really appreciate it.
Yeah what I’m looking to improve is my sketching skills to a higher level so I’d be happy with the result.
And also comfortably visualising on a 2D surface

Maybe I should’ve started with a more open question haha

I was after feedback but just general sketching sort of stuff. I just enjoy sketching footwear for some
reason.

Matt Choto I just had a peek at your blog. I’ve got to say those sketches are awesome! Well done

@Tangofan Maybe you can take few minutes to the Bastien Petelot’s Profile on Coroflot.

Among footwear, his entire portfolio is great.

@MoShake
Cheers for the link, BP has an awesome portfolio.

Not into his work. A lot of the shoes look plasticy, an lean backward with what looks like no cushioning or sockliner allowances. I think a much better bench mark is Brian Foresta:

Experienced designer with detailed knowledge of the US and European markets. Team leader with a deep understanding of product innovation, design direction and consumer insight. Strong aesthetic skills plus a practical understanding of all...

@Yo
Thanks for the link. The reason I gave the sketch a bash in the first place was after watching your 4min trainer sketch from
2008, last week! Great vid btw.
But for Mr forestas trainer design: now they are some seriously detailed sketches.
I really appreciate input from people who have replied. I’m looking to practice sketching but not neccessarily to footwear designer level. However, I guess the modern designer really needs to be adaptable and have the skills to apply them to almost any and every scenario!

My bro sent me a link to a Nike Air Documentary of the former architect Tinker Hatfield who gave life to the Air Max model. I much prefer the hand sketches from back in the day! Very cool. Thought I’d share it. 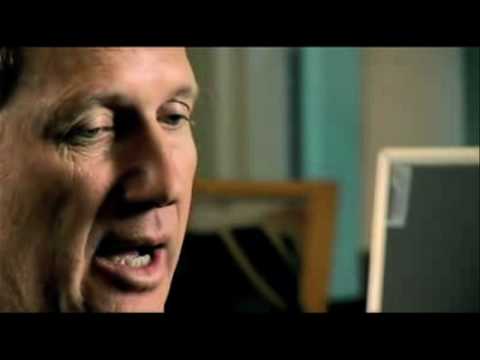