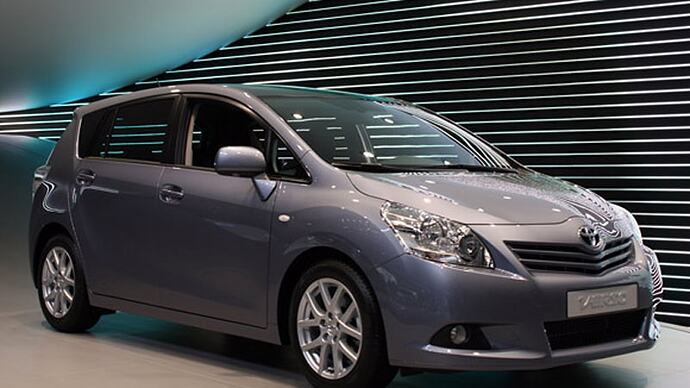 Does anybody else hate where they are going with their designs? I really dislike the bulgey-ness around their insignia.
The Prius has that going for it too. They found a way to make it even uglier. Eek.

What I would say from living over here is that Asians like two types of car shapes; over aggressive and over bulbous. With China buying a ton of cars this may be why you are seeing more of these shapes.

I actually like the nose. At least it’s somewhat unique compared to the rest of the bland me-too styling fads seen on most Toyotas these days.

I really dislike what they did with the new Avensis (don’t know if you get it in the US?). My parents drive the 2006 model and to them it’s an awesome car. Yet they said they won’t be upgrading, based on the looks alone. 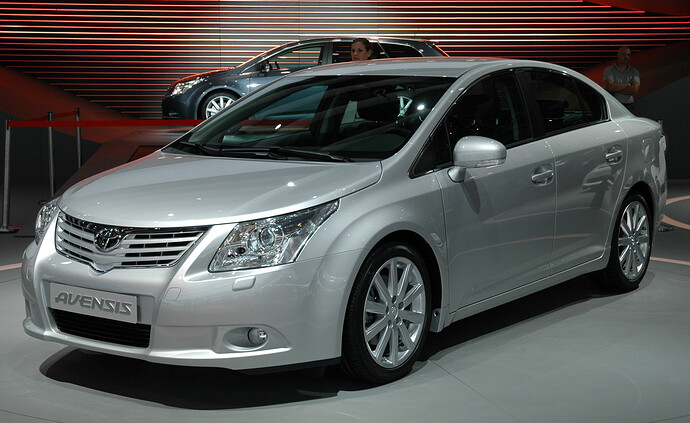 I actually quite like the nose, even if it is a little cutesy.
I always hated the frumpy looking outgoing avensis model though! To me it looked like it was trying too hard to move upmarket in its image…plus there was a naff advertising campaign (that was run in the uk ) which also did no favours for the cars image (imho!)

No one has ever bought a Toyota because of looks.

err, maybe that should read :
“No one has ever bought a Toyota because of looks alone.” ?

…and maybe the early 90’s previa was a case to oppose that statement too . . .

actually - those mr2’s (mk1&2) seemed to sell well over here too as i remember . . .then there’s the old celicas and supras which also seemed to do quite well here !

So there is a Vensa and a Verso? That’s a bit confusing. I do like the Vensa. The Verso, not so much. Remeber when cars looked so cool they would help you get laid? What happened?

My insight of Toyota is that they build cars based on quality, not style; or that may be wrong.
From the beginning, they have built some pretty solid cars, but recently they’ve been picked up into trends and they’re losing their quality bit by bit, the same as the Big 3.

Also Toyota is everywhere, literally. In all ways possible, and it isn’t always a good thing.

I like the lines. it does look alot like the chinese designs, but i’m not sure its a horrible direction.
As far as somebody buying a toyota for looks… yeah i think its secondary. my '82 pickup is pretty ugly, but still going strong with about 250K miles on it. Not to mention its a champ on the trails.
It has been mentioned that quality on toyota started dropping when they started designing our models in the states. i think its funny that now that their quality has dropped, the big 3 are using it as a selling point (Fords quality is as good as Toyota! buy Ford!)

To be fair, before the quality was going down, toyota always raved about how thier quality was above everyone elses…

That Avensis is pretty hideous - it’s like Toyota tried their hand at a Dodge Calibur like monstrosity!

I really dislike what they did with the new Avensis (don’t know if you get it in the US?). My parents drive the 2006 model and to them it’s an awesome car. Yet they said they won’t be upgrading, based on the looks alone.

The headlights look like the ones from the BMW 5 series GT which are of total ugliness. I get the point of bringing the speed line to the front and matching it with the headlights but… As for Toyota’s design, my mother was owner of the Toyota Sienna 2004 model and I must admit it’s the best to drive and most beautiful family van in my opinion. I have driven the Mazda and Honda Odissey, being direct competitors.

Toyota’s designs are very family oriented. The look cool, they have great power, and I have nothing to say about the brand except for some models like the Camry which is like if they sent the end lights to a glass blower and let him have fun with it.

Since we’re talking about Toyota, let’s talk about Lexus. In a few words: Mercedes-Benz Ripoff… well now they’re trying to go their own way but even then… 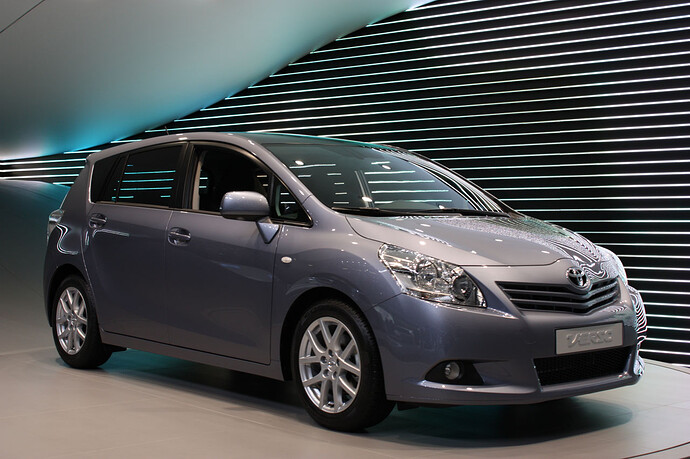 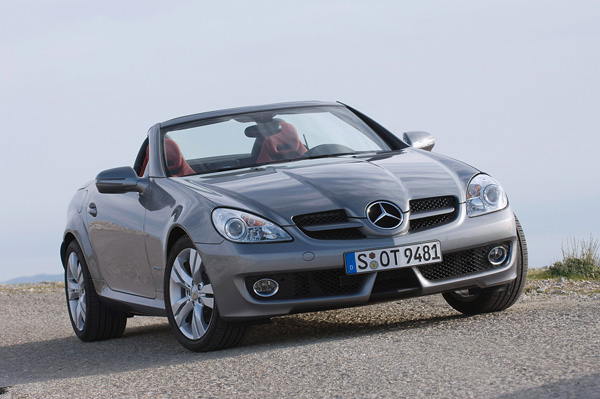 I think we are seeing a little MB overspray… …

no doubt, their other car: lexus = MB