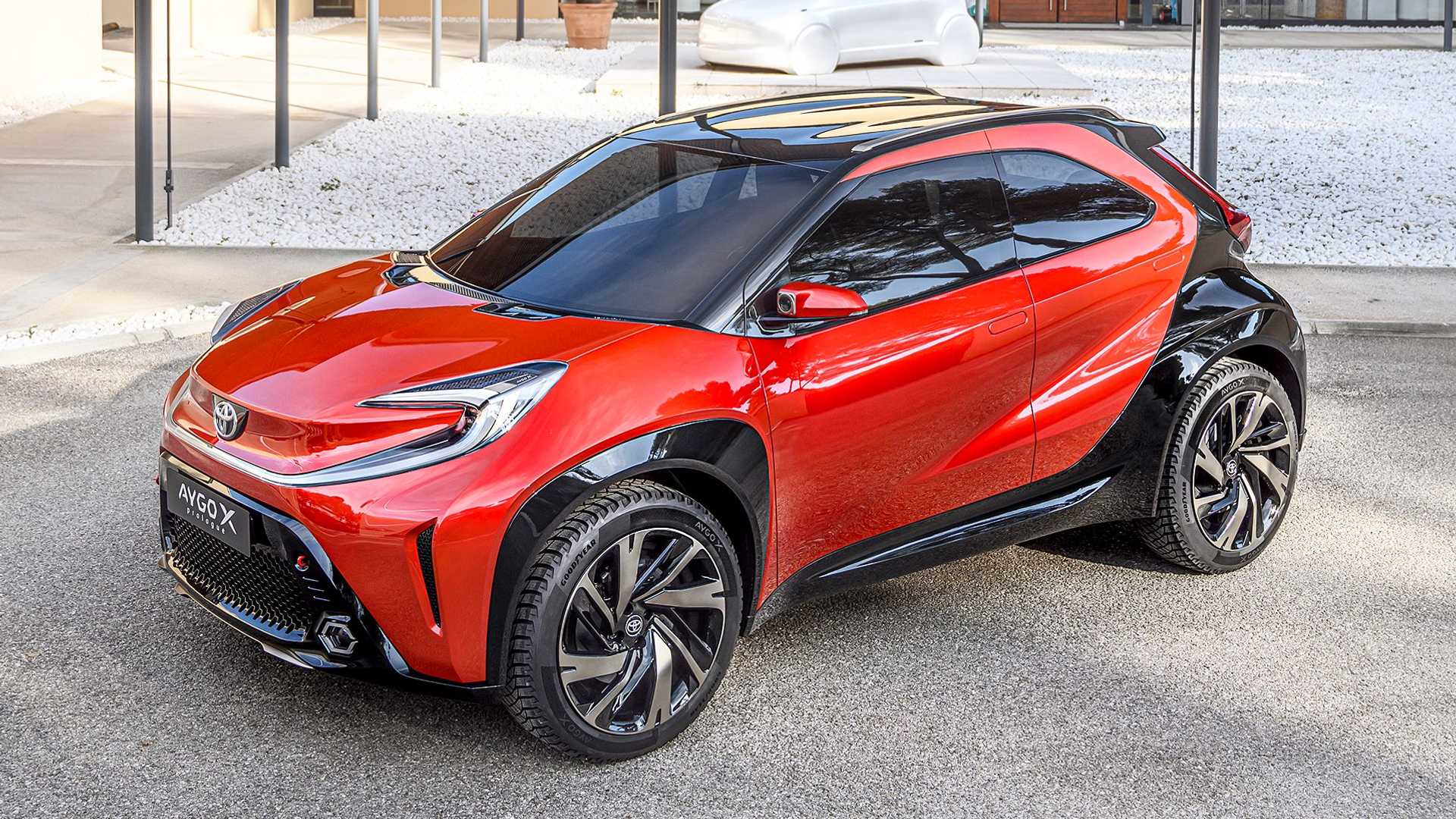 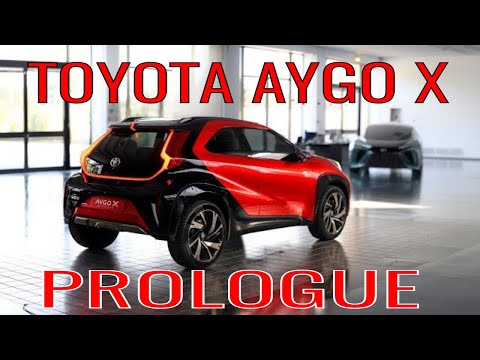 After a few days, I’m a little underwhelmed.

In a world where chinese manufacturers flourish with wild new ideas I really thought Toyota would go all in and this was the finished article.
Sadly it is not.

That’s a nicely done video. It is amazing to see so much talent and resources employed in the direction and refinement of something so utterly useless as automotive form.

Make a smart car, but for gamers.

Who wants to bet something glows blue?

Richard: Spot on. The Smart was the first thing that popped in my mind with the two tone cage look. I like how they pointed out how important the hexagon is to the design, as though hexagons are not being used widely already.

The production version is out, only in Europe. 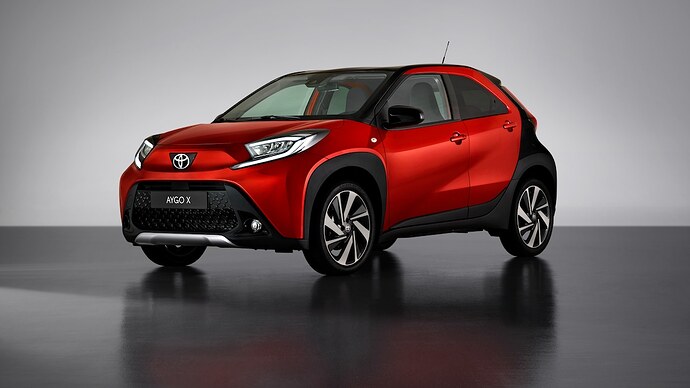 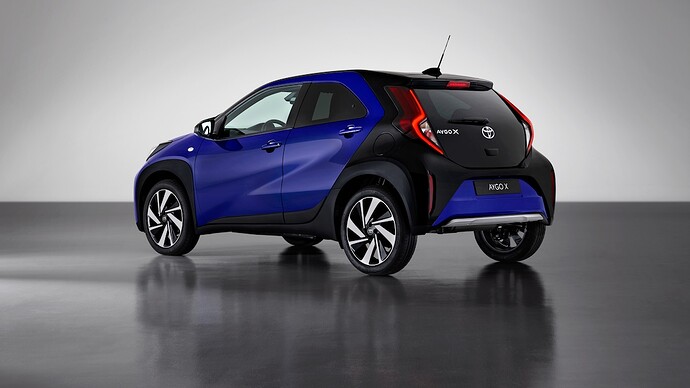 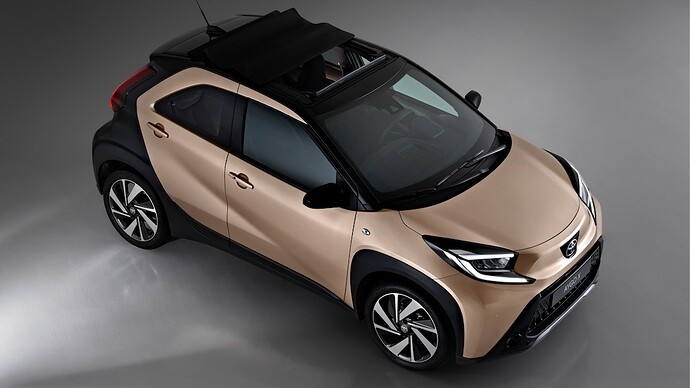 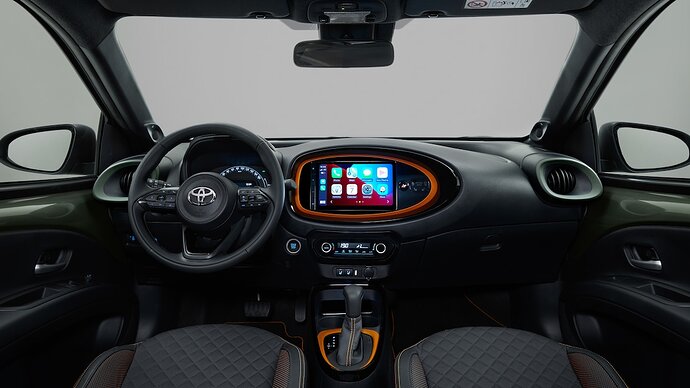 I didn’t see that screen bezel coming as I was scrolling down.

That thing was beat bad by the ugly stick.

They absolutely destroyed that beautiful rear glass hatch lamp integration on the concept version. The production version oozes dis-function between an external design team and internal mechanical engineering team. Very poor leadership execution imo…(I swear the guy in the concept video was an over weight version of the actor Ryan Reynolds)

I didn’t see that screen bezel coming as I was scrolling down.

The concept car made me sit up and take notice, whereas the productionised version is nothing I could see myself in.
*
We may or may not have to replace the airport courtesy car down here in Spain. But the current E46 Compact does not miss a beat and there is just no “fun in the sun” car, that tears my purse open.

P.S.: I just watched the beginning of the youtube vid. And I must say the analysis of the design team leader was spot on. In a segment crowded by “cute” cars they had the chance of standing out by making something bold, sturdy and fun, that lives in the city but says “I want to get out, - and I can take you places.” (I still want that Honda Element, which we were denied over here.)

The only brand, that caters to that lifestyle overhere is Citroen at the moment. The C3 Aircross “RipCurl” being marketed spot on: 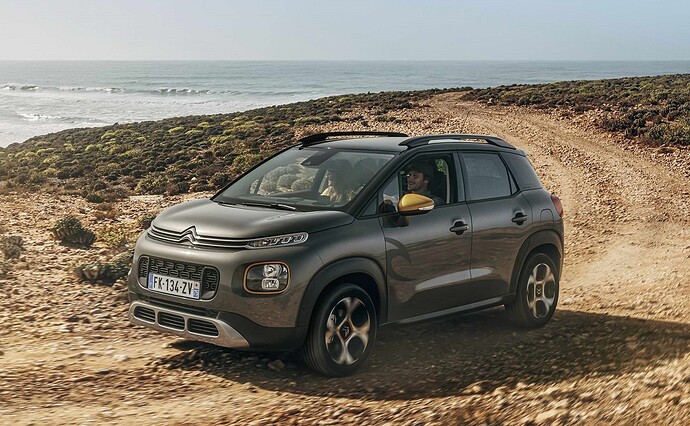 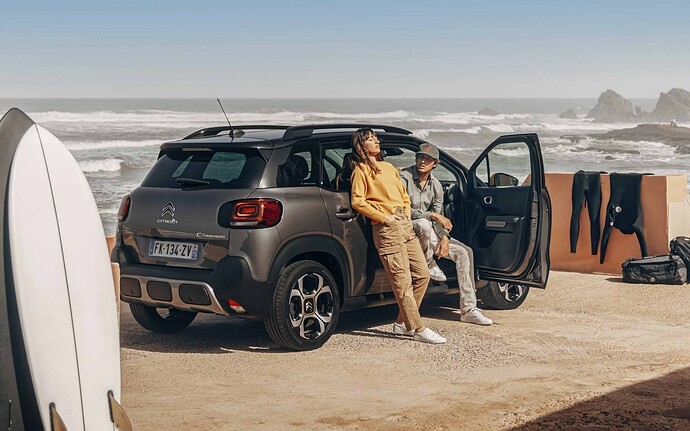 But sadly it drives rather shitty and is tarnished by being the rental car of choice at the moment.