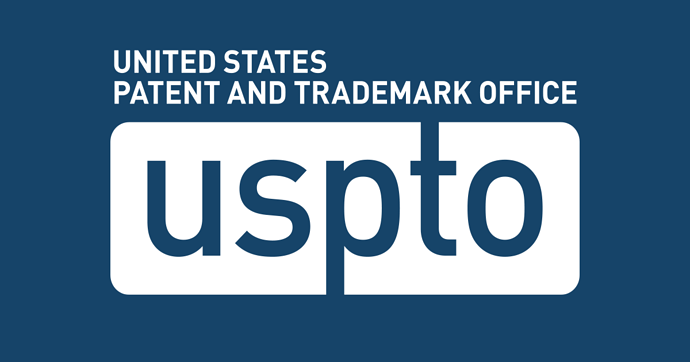 The Department of Commerceâ€™s United States Patent and Trademark Office (USPTO) announced today the 2005 top 10 global private sector patent recipients. Listed below are the 10 corporations receiving the most U.S. patents for inventions in 2005, along with their 2004 ranking.

â€œAmericaâ€™s technological and economic strength is the result of its tremendous ingenuity,â€ said Under Secretary of Commerce for Intellectual Property Jon Dudas. â€œThe USPTO has taken and will continue to take aggressive steps that will enhance quality and improve productivity to ensure that U.S. intellectual property protection remains the best in the world, protecting American innovation and sustaining economic growth.â€

I wonder how many of the “American” patents were the result of overseas research. So long as corporations have an international presence, nationalistic rhetoric on the topic is worthless imo. And in fact, I consider it dangerous and potentially harmful (good timing “ufo” - my blog entry this morning).

“Many universities would have to turn down such contracts either because of the cost of additional security or to avoid violating their own nondiscrimination policies, Smith says. “Walling off labs, making foreign graduate students wear badges–it’s just not what we do at a university,” says Paul Powell, assistant director of the Office of Sponsored Programs at the Massachusetts Institute of Technology in Cambridge.”

So they want to slap on a yellow star on all “foreign born” scientists…why is that so familiar?

i think it’s more on political side than real research.

my business partner is a former attache head of science and technology for chinese embassy in SF and when we both were in the bay area he invited me to one of the programs they had in SF for recruiting chinese graduates / specialists back to china with competative pay.

they rent a holiday inn hotel every month and setup a conference where reps for well known chinese companies listed in china’s stock market give a presentation and afterwards people start filling applications with a company they like. there were a lot of people there around 500-700.

at that particular confrence there were mostly companies in telecommunications, IT, and related fields.

ofcourse it was all in chinese! i just watched the general presentation movie.

so i guess this is rather an indirect way of saying to students since you’re going back to china then do your research there!

but my personal view is that china already has the research facilities, better living conditions for researchers, and a growing demand for it. they also have the money now.

the funny thing is that researches theses days collaborate through web because they can’t do everything by themselves specially on complex projects. if you read magazines like _science_or nature you notice they all have co researchers from different countries who submit their result as a multi national team.

so this whole thing about american born stuff is like arnold shwarznegger who can’t run for president! he can’t even go back to his hometown in austria without getting a finger. poor soul. maybe they should ask arnold to write a paper on it and hand it to congress!

this is Arnold to congress: esta la vista baby. i gave back my key. they do the same. yaaaa

If IBM is working for the USPTO to create a changed patent system, I wonder what specific needs are being addressed? Is IBM getting ripped off in world markets and trying to muscle the USPTO for more protection?