So I know I am a late bloomer, but I have become obsessed with Top Gear lately (British version). I am also from the southern US and have a keen interest in southern rock and folk music. You may ask how these two are related…I have noticed that the Top Gear theme song is “Jessica” by the Almand Brothers. I find this quite hilarious and weird at the same time. A show that is about some crazy brits driving some amazing cars, while making fun of the US quite often, have a theme song written by one of the best redneck hippy bands of all time.

Just a bit ironic to me.

Brit, or otherwise, they are after all, 70’s vintage Motorheads., and the ABB was the consummate rock band of the era. S e x, Drugs, and Rockin’roll!

Or, maybe it has something to do with both Duane Allmand and Berry Oakley (bassist) being killed in motorcycle accidents within months of each other … 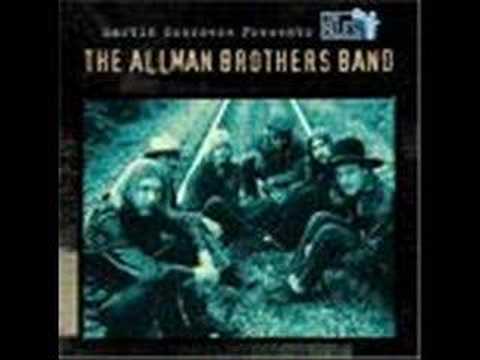 I’d say Clarkson has quite a bit in common with Southern Americans.

totally addictive show. I was late to it as well, a couple of years ago. Awesome to just watch 15 episodes in a row on a sick day

I’d say Clarkson has quite a bit in common with Southern Americans.

Clarkson is a Southern American through and through, only with a British accent and an upper-middle-class upbringing. He writes columns for Sunday times, which are really like something that a tough guy from Southern States would say. Great guy overall