Top 10 cars we never got in the US 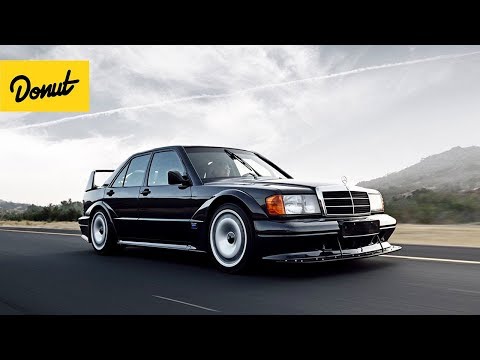 I’d agree with the Renault, Audi and Nissan.

The rest were silly.

I worked for a guy who imported one of the cars shown in the video. He never drove it because it wasn’t legal. Now he has a driver to shuttle him around in his Maybach.

Not in the same class but my father had a Rover 2000 imported from the US virgin Islands. 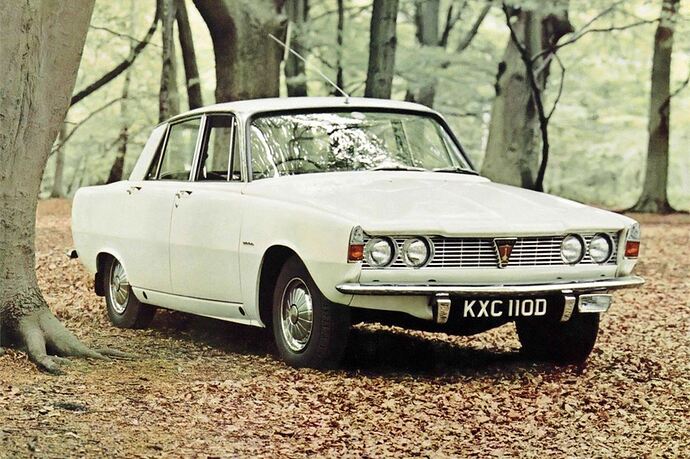 Since this thread’s been bumped I’ll add my pick. 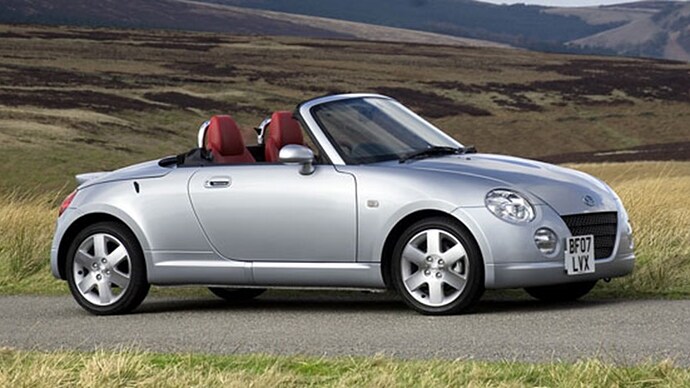 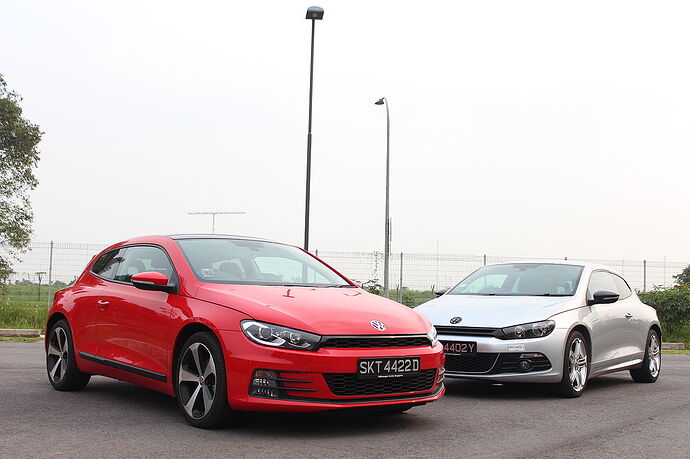 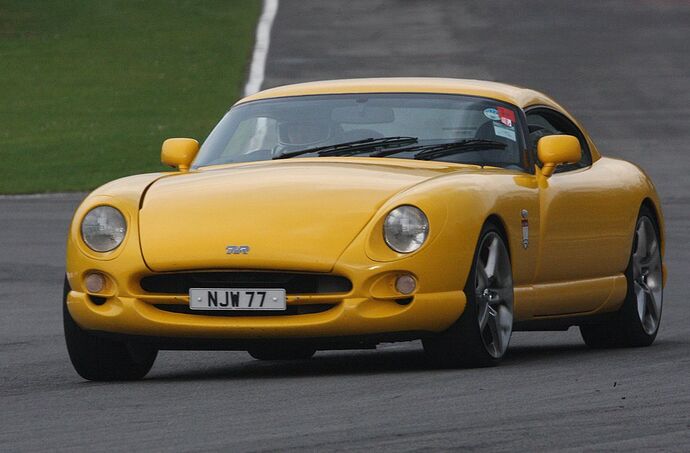