Sorry, I don’t usually rant, but this pseudo competition by Tokyoflash got me fuming.

In a nutshell it’s something like:
Please develop a unique idea for a watch and send it to us, you waive all your rights in our favour for free, and we might manufacture it in the future. Then again we might not, but we still own the rights.

Is there a cheekier way to get lots of free design ideas?
Does anyone think this is ok? Maybe it’s not targeted at designers at all, just to general public with half baked ideas, but still feels wrong. 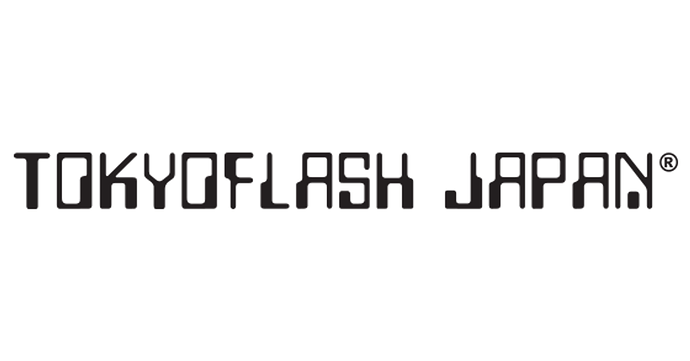 LED watches | LCD watches | Analog watches | Do you like unique and creative watch design? Take a look at our range of limited edition watches and change the way you think about time. Free 5-day worldwide shipping on all orders.

They should give the winner something other than “Look we are making money off your free design” and we “published” it on our blog.

It’s funny I actually joked around with a co-worker once (back when I was designing watches) that we should do this exact same thing on facebook. Hey, send us your designs and if we like it we will make them, maybe even send you a sample. Of course it was a joke as in “Who would ever do that?”.

Well, a sample at least would be something, stingy but something…

I don’t get why Core is supporting this kind of shady spec work.

I will submit a design that has a middle finger as an hour hand…oh sheesh that just might sell.

I saw this and thought the same thing. then again it’s noting that we haven’t seen in contests before. I’m guessing they will hand the lot over to their in-house designers to sort through and to salvage any decent ideas from them. frankly i think those guys are getting a rawer deal then the contestants…