These products are still manufactured by the companies that originally conceived them.

This one doesn’t even need to be open to know what it is,
and you probably know the name of the manufacturer. 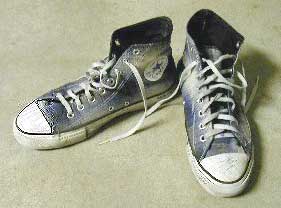 Any others come to mind?

There are some things that I use which have remained the same for as long as I can remember. There’s a reason why they remain unchanged.

Gee guys . … after that lengthy discussion of the Oreck vacuum cleaners*, I though you all might have come up with a few other products that have satisfied customers over a long period of time…

I actually heard that Converse got bought out recently.

MAybe we should insteda start a discussion about great products from good companies that survived as long as they could before being swallowed by a corporation and subsequently having the soul ripped from them, for cost reasons.

converse is bought by nike (think I saw something about converse fans being pissed off by this).

bialetti moka express has been around since the 20Â´s =>a classic.

koss porta pro has been unchanged since Â´84. Pretty impressive for consumer electronics.

Thonet #14 chair. This thing has been made since the late 1800’s. They sell this version, and an updated version from the early 1900’s that has a different construction suited to Americans. Yanks lean back in their chairs more than Europeans.

Morgan from the UK. Yes, that is a brand new 2005 model. They even export to the US! 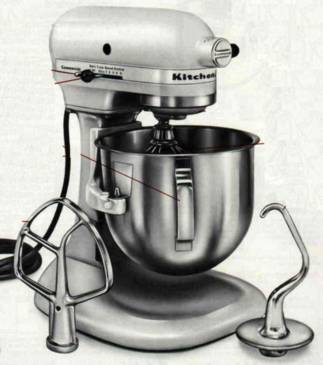 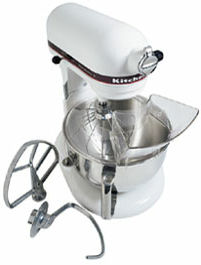 I completely forgot about Morgan, and a former boss even had one that we’d cruise after work.

Seventy-some years of production of the same model. Essentially a home based garage business … yeah, if you know how to hand form aluminum.