"Time" as a theme

I am working on an installation project for a designer open day in Adelaide. The partner we are working with is a laminate board supplier and they have chosen the theme “time” as it’s an anniversary year for them.

Basically what we have is two rooms, which will have clocks all over the walls and there will be time themed snacks and music playing. Interior designers will be walking through, eating and drinking and sitting on/using our furniture.

In the early stages, before I knew time was the theme, I mentioned mini golf (put put) as a cool installation, so that stuck with management. I’ve been trying to incorporate the theme of time into this, by maybe having “wormhole” holes in the mini golf course, but it’s all starting to seem a bit haphazard.

I am trying to come up with time themed ideas, but time is a hard thing to show in an inanimate installation. I had the idea of using reclaimed timber and contrasting that with a 2001 a space odyssey type interior theme, with gloss white and black laminates and white led light. I was also thinking of getting some antique frames from second hand stores and using them somehow.

Does anyone have any ideas on how to show “time”?

You say it has to be inanimate, but could it ‘age’ or ‘change’ quickly and dynamically by interaction from a user somehow? This would show change over time.

I would look at things that change over time. Maybe you could have something that grows or becomes better with age to show the company has grown over the years and is better than ever. maybe you can do something playing off of the endless possibilities of the future as you move from a hyper detailed past and present to a stylized and abstract future. Or maybe you could incorporate a timeline or family tree motif in some way. I’m kind of just spit balling here, but hopefully you get something helpful out of it.

In addition to contrasting past and future as you mentioned or, as Cameron posted, the passing of time - whether forward/ backward, fast/slow, time standing still (or repeating) also comes to mind - like the movie Groundhog Day. Groundhog Day | IMDb
Integrating a mobius loop, or never-ending game (if you can automate golf ball delivery back onto ‘tee’ every time it is hit) could fit with your mini golf course idea. 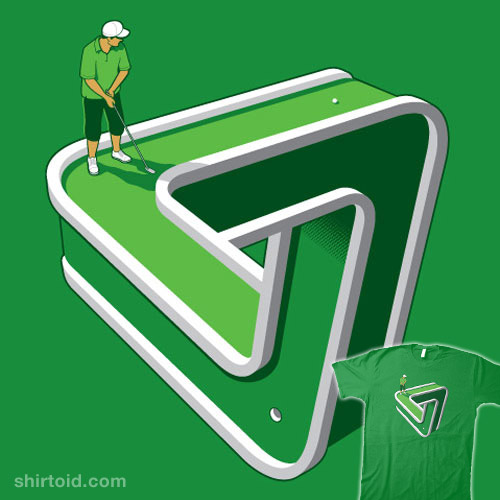 …this art installation may stimulate a few more ideas: 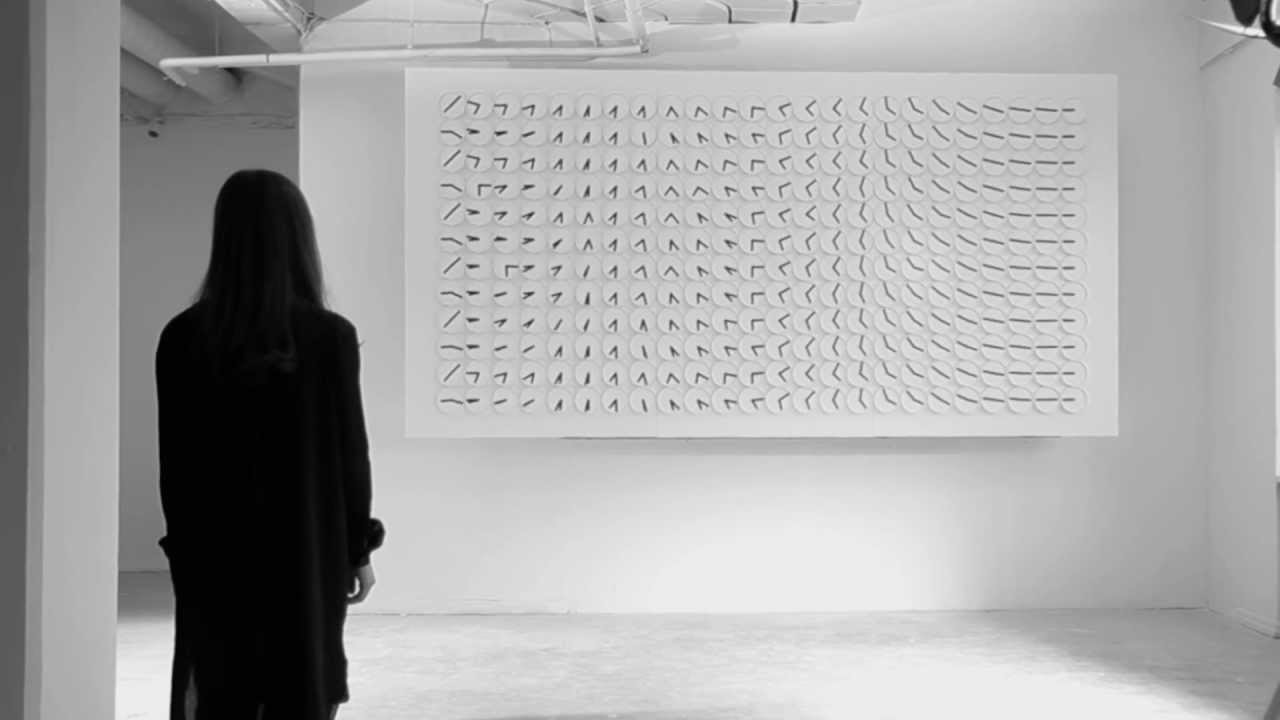 Integrating a mobius loop, or never-ending game (if you can automate golf ball delivery back onto ‘tee’ every time it is hit) could fit with your mini golf course idea.

This is similar to my wormhole idea, wherein the course has a “final destination” hole which will probably be labeled “the future” or something and the other holes will be wormholes which bring the ball back to ‘the present’ (tee off area).

After doing some mind mapping, I’ve realised that the literal interpretation of time is tricky, without going down the path of having clocks on everything.

You could treat time like “Zelda”: different things happen during the day compared to night, and the day passes quite quickly.