Thinking of getting a new ride....rkuchinsky edition

My previous car was a 69 Benz and I miss it. Thinking of going OG again. 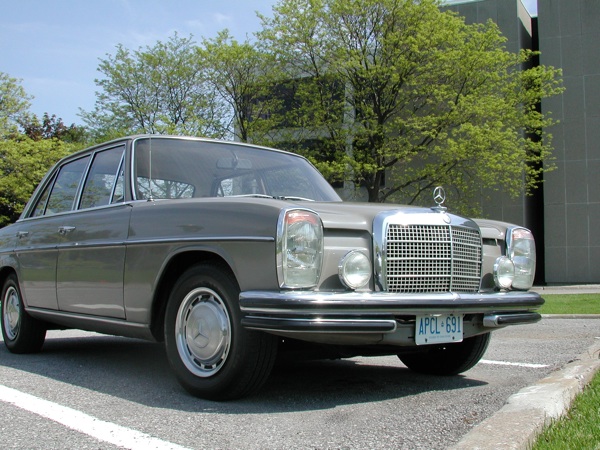 Top of the list is a SL Benz. Most come with a hardtop as well as the softtop. Even better if I can get the old rims that are color matched to the body. They are nice, pretty common and not very expensive. Plus wouldn’t feel that bad driving it in the winter.

Also recently saw this beauty but it’s too nice to drive in the winter. Absolutely stunning!! 1964 Chrysler Impreial LeBaron

Also saw this 65 Tbird. It’s a spaceship inside! 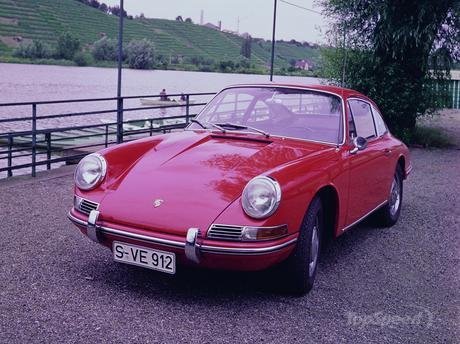 Would love to find a mint condition 80s Volvo, esp. the rare 242 coupe.

Trying to balance practical (winter and outdoor storage) with a nice ride is tricky!

“Do you expect to actually be able to drive your car when you need to”.

If so I’d be hesitant to consider ANY of those older cars, especially if you’re putting it through a Canadian winter. You’d have to look real hard to find a specimen that wasn’t all rusted out underneath, and without a garage it’d probably be hard to maintain that shape if you did find a good one. If the car is a backup (IE you have other options for getting around and the car not starting one day won’t be that big of a deal) then maybe it’s ok.

Old German electrical systems also can be a bit of a nightmare. I think it’d be hard going from the smooth, quiet, AWD, heated seat comfort of a luxury car like the 328 and then jumping back to most of those. The Porsche would probably be the easiest of a jump.

Also I wouldn’t plan on buying the car off lease if you were just looking to sell it. I think once everything is said and done you’d be out of money even if you managed to find someone to give you a good price.

Thats my useless voice of reason. Of all the options listed I’d keep the 328 or go with a 911. The 9114S has the AWD too which would be nice if you have to go anywhere in the snow.

I’d go used. You drive so little, it shouldn’t be an issue, but maybe newer used? Damn that Chrysler is the hotness! Look at the rake of the wind sheild, that grille, the tail, so nice. 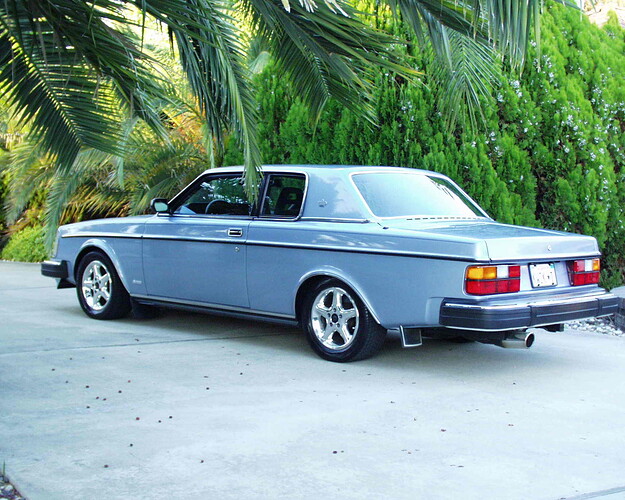 some good thoughts. I would go newer than all the suggestions I posted, but can’t really think of anything I like that isn’t too expensive. TT coupe is the only thing that actually comes to mind.

Also I kinda like going from old to new and vice versa. It makes the new car feel newer and the old car feel older

I remember I was just so happy to have power steering when i went from the benz to the bimmer.

The old MB I had was pretty reliable, so not too worried about going old. That’s also where the 450SL comes in as they still look classic even up to 1986 vintage so have the looks and chrome of old school, but most the modern conveniences.

…yes I will miss heated seats.

I could definitely see R going SAAB, bit more like one of these babies: 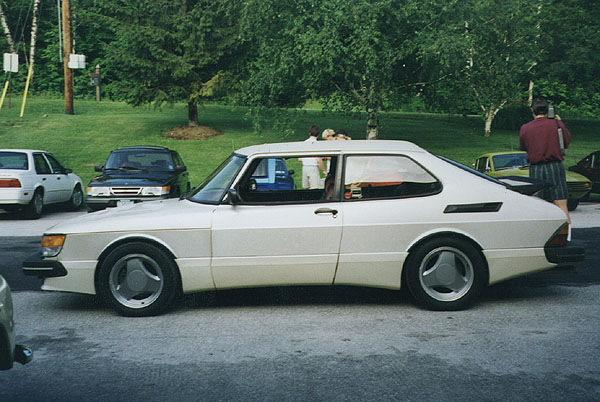 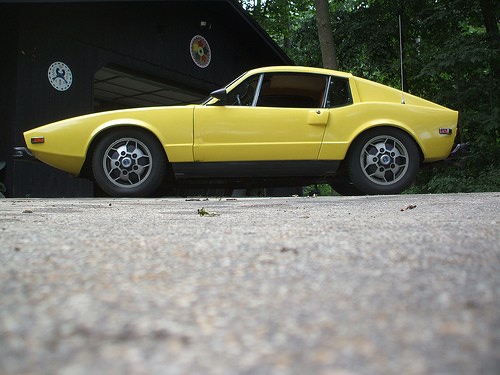 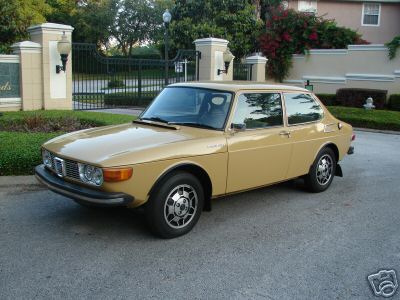 I also have a feeling the 80’s Iroc Camarro is set to make a comeback al la the 70’s Firebird a few years ago. That car was predated by a Corvette concept car done by Bertone and you can see that they pulled a bit from it.
I’m not saying it is R, but it would stand out in the right color! 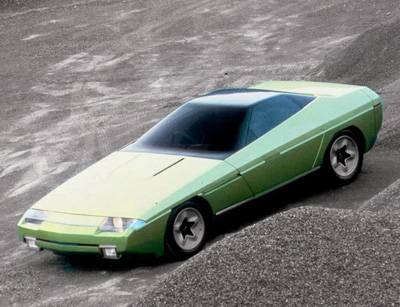 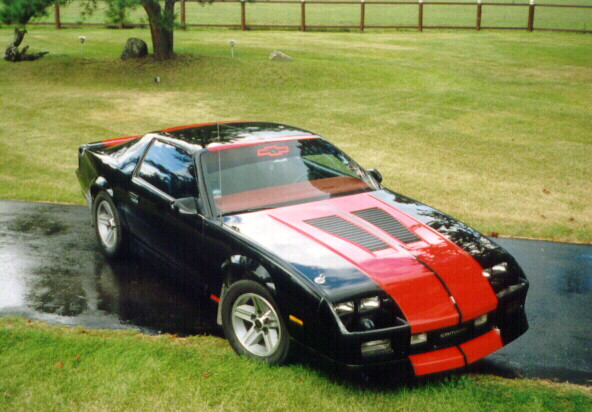 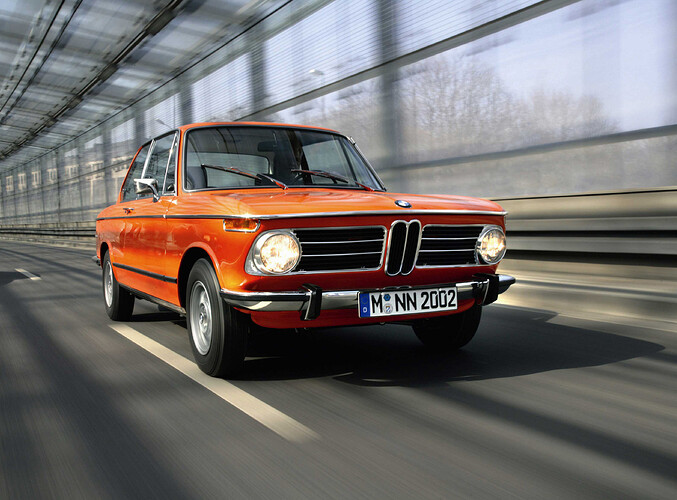 Because you live in Canada and don’t have indoor parking, please be considerate of the next owner and don’t get anything so special as the Imperial or the T-bird. It takes a heavy toll on my heart to imagine such treasures crusted over with ice.
Why no AWD options?

Plus I keep reading about all of the unusual, relatively exotic cars you core77 guys seem to favor and, while I applaud your exceptional taste, I have my doubts that you realize what a PITA some of those cars can be to keep running.
Do you have skills or deep pockets? I think many of the cars you’re posting would require both.

If you’re thinking of going OG, you probably know about bringatrailer already?

Bring a Trailer Auctions is the best place to buy and sell vintage and classic vehicles - Porsche, BMW, Land Rover, and more.

Because you live in Canada and don’t have indoor parking, please be considerate of the next owner and don’t get anything so special as the Imperial or the T-bird. It takes a heavy toll on my heart to imagine such treasures crusted over with ice.
Why no AWD options?

I hear you, and I have mixed feeling about this. On one hand I think cars are made to be used, and were made to be in winter, cold, outside, etc. Also, if I enjoy it, why should I care about the next guy. It’s my own loss if it goes rusty (though also hate throwing away money/value). On the other hand, I do feel bad about ruining a nice car.

Hence the dilemma trying to find a good compromise.

Saabs never done anything for me, except the old brown one Yo posted.

AWD not so much of an issue. There’s really not that much snow here in Toronto, and working from home and living downtown I’ll just stay in or take public transit if it’s really bad. The old Benz I had was fine in the winter.

Though I did see the T-bird today and it was awesome. Will post some pics later. Also got a handle on a 67 230 mint in TO and a another 190d all the way across the continent in Vancouver.

Hell ya. Worth the flight?

These old R107 SL Benzes were not made to live winter outside in the cold.

But most of them don’t have to, as the limousines do. That’s why some nice
examples are still left. Why would you want to ruin one deliberately?

What is more about Canadian Winter than an old school AWD station car? 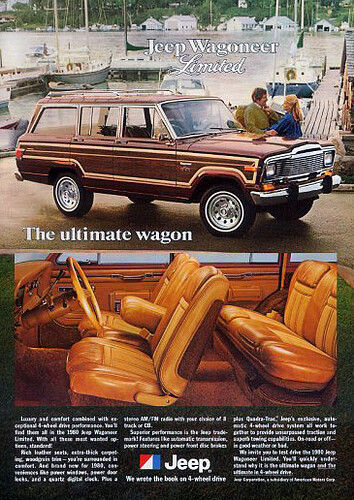 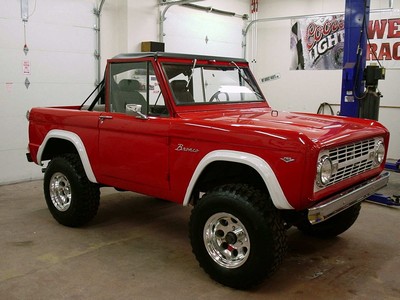 Hell ya. Worth the flight?

That is a beauty. I could definetly see you in a vintage MB sedan. The CEO of Converse has the same model.

Well I had one vintage Benz before, so following it up with another make sense to me

Really though, I don’t know what all you guys think it’s like here. Yo was looking for a new car in Boston people were suggesting a Lotus, here people are suggesting a AWD wagon …

The SLs may not be the perfect winter car, but they do have a hardtop, and I can’t really believe they are that much less apt for winter than a sedan. German winters are probably worse than a Toronto winter.

Really though, I don’t know what all you guys think it’s like here. Yo was looking for a new car in Boston people were suggesting a Lotus, here people are suggesting a AWD wagon …
R

It’s worse in Minneapolis, and every single vehicle you’ve listed (except the Chrysler) I’ve seen on the roads here. Toronto is way south of Minneapolis with substantially warmer temps and much less snow.

My advice: Buy what you like, who cares about the next owner and if you don’t mind taking public trans. in the winter (when it actually does snow…) then who cares!

I’d go vintage Benz. So classy. (Although, I do have a soft spot for a good Trans Am)