Hello Core77! I had posted a number of projects before I got into college but I’m back. I just finished my final project for my first semester of my freshman year at CCS. I decided to design a worklight for the hobbyist and DIY enthusiast. Thanks for looking.

sorry but i don’t get how it works… at all… it’s a tad confusing because there is no images of anyone really using it like a work light.

I still do not really get it though. It looks very nice, and the entire process is very neatly documented…

But, it still doesnt really answer the question how the initial issues are solved. 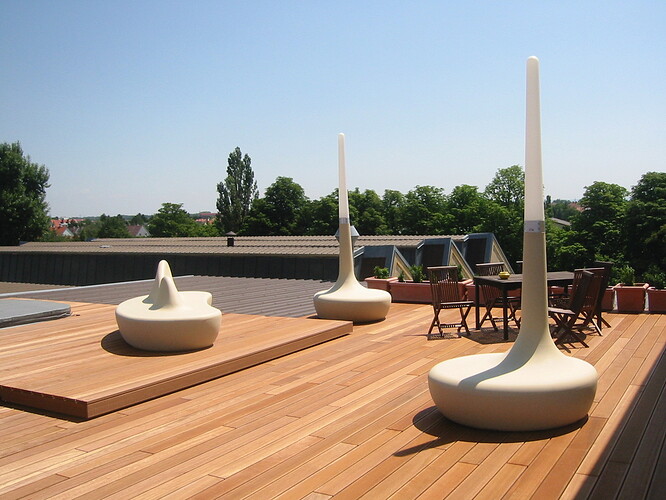 I also have to agree with the other comments, it would be nice to see some in use photos and perhaps even some storyboarding.

Other than the lack of the explanatory, in use images, etc, very nice presentation as usual.

I will start off by saying your work is very nice and you are years ahead of where I was when I was a freshman. Your sketches, renderings and models all look really crisp and the layout of your presentation is well done. That being said I have to agree with the others here. I am confused on how this actually works or solves the problem you stated at the beginning. This appears to me to be somewhat of an ambient lighting device, but a work light is supposed to be a spot light, thats what their for. Also why is the charger shaped the way it is? You don’t really show why in the project, you may have a very valid reason but it is not clear from looking at it.

Thanks for the comments. And yes, I really should have put in a photo/rendering of the device in use, but due to the tight schedule, I couldn’t really get to that. The “branch” on the charger can be used as a hook so that the lights can be hung - once again would have been much more clear if I showed it.

To be quite honest, I really just made something that was more form based than anything - I just made what I “wanted” to make. I could have done something more practical, but since I am a freshman, the course didn’t seem to require anything like that. So I had fun, and I did so what can I say.

I think you are putting a lot of professional designers to shame. This does not look like a first semester freshman project. By the time you graduate you are going to be seriously dangerous and I’m looking forward to it.

Very clean, professional presentation. I’m glad to see your work is getting a little more organic, your early work, if I remember was very rectilinear and it is important to be able to work in a variety of aesthetics and still make them yours. I enjoy how this avoids all of the typical cliche faux ruggedness. Why does a light need to be aggressive or overly rugged looking? I would however appreciate a little exploration maybe showing a slight wink and a nod toward some of that. Can that kind of thing be integrated in a subtle way? It would also be good to show that you considered it and purposefully went another route.

In terms of it looking too Ross Lovegrove, well, maybe a touch, but that is the trouble with those kinds of designers, their style is so defined that if I asked you to do a Rashid version of this, you could do it in a sketch. Their design work almost has almost no surprise, nothing unexpected.

Thanks for the comment yo, appreciate it. Just started my first day of my second semester. Excited to get started on new projects!

The form is gorgeous, I love how you’ve pushed it in another direction but I feel its gone to much the other way for it’s likely user and environment. If this had (as Yo suggested) just some slight sprinkling of ‘manly’ detail on it (Like focal pickup points, or even extra attention to what look like ventaliation holes) I think you could be onto a winner, that charging station also looks a bit precarious ontop of those lights. The scale also looks a little bit too small.

It would be interesting to know who makes up the largest portion of DIY enthusiasts, who is the person working late at night in the garage? Are these being used in garages with no heating… what age, gender etc… . Having worked many late nights in the workshop with colleagues (which has no heating) I love interacting with the sterotypical outside light (which you have shown on the second board) the feeling of working close to it, seeing it dangle down from the rafters or over the hood of a car, with the massive amount of heat they radiate is just fantastic , it’s like working next to the sun and the hole overal experience makes me feel like a man! For me I want that fealing i just don’t think I will get that with your current design.

Comments on the presentation are yes I too struggled at first to understand what it was. Definately include an in use\conext shot on there somewhere,ideally right at the front so you have set the scene straight away.

^My comments are probably seen as niggly for a freshman but your work is that good keep pushing yourself.

Really good work and keep it up!

That is very sweet. I kinda want one just to have it around.

I’m not sure if i missed it, but is there a sense of scale? or exact size?

Sketchme, I would have made many things more clear, but as you may know the schedule of finishing the project was very tight. I’ll make sure that the usage of the product is more clear next time.

Candykane, the size of the Thea is on the orthographic drawings. As I have said, I should have really added a shot of it being used for something as a scale reference.