Real or not? Thoughts?

I like the idea that the dock connector is a dual orientation design (if that’s what they’re going for). Magsafe connectors are cool, but I think you need a clip in design, so it can be used with accessories like the limb.al and similar accessories.

Headphone jack at the bottom? Interesting. I guess that makes sense. When you hold it upright the headphone lead wouldn’t fall in front of your screen. Not sure if this is that much of an issue though.

Looks real. And hot. Want it. It will be on a whole other level in person.

I always argued headphone jack would be better on the bottom because it’s more natural put the phone down your pocket upside down and pick it up from that orientation (don’t have to switch grip). I always put my phone down that way when I don’t have headphones connected.

Magsafe is super nice, but I’m not sure if I want it to be able to detach as easily on a phone. I often answer and play around with the phone while charging so it could become annoying. Or it could actually be better if there’s so little effort to attach/detach. Time will tell…

I had the iPhone G1, and since it was stolen been on various android phones. Think I’m ready to switch back this time.

I’d guess it’s real, especially after seeing some of the Samsung-Apple images which make the iPhone 4 design seem preferred from the start

lots of effort to be fake, if it is fake it’s probably a Chinese clone at least. 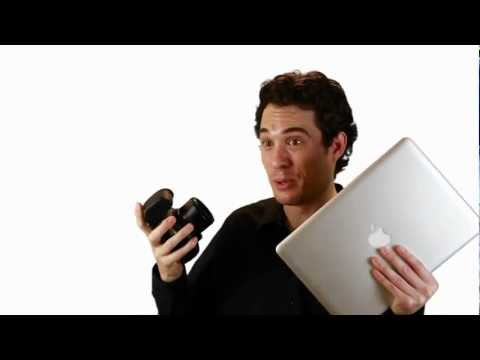 Dugan, you made my day.

this is going to be perfect for that

When the iPhone 4 was lost in the bar by the engineer, I was on the side of saying it wasn’t the final design, but a really well crafted prototype… waiting to be surprised in September…with that in mind I’m going with real deal. It’s a logically refinement and direction, look forward to taking pictures of my food with it!

My favorite camera phone was the one in season 1 of Flight of the Conchords.

Nice. 2008-9 I was so close to building a metal interlayer between my Nokia E71 and ipod touch which were exactly the same size. But Jermaine’s takes pictures, damn. 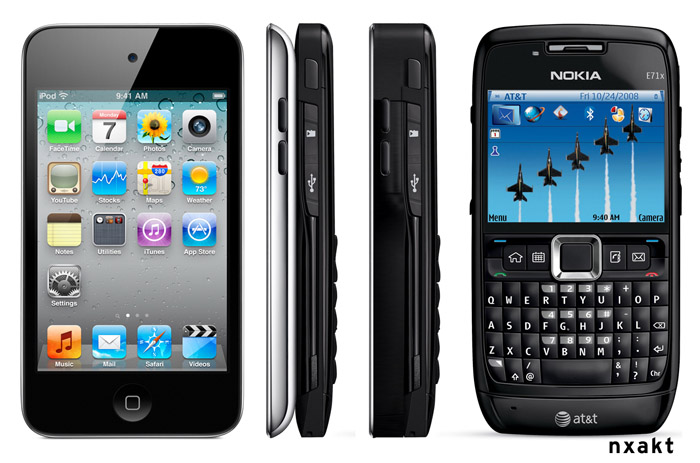