I was going to post some of these to “cars spotted in your neighborhood”, but they weren’t really in my neighborhood. And since I see there are some auto show threads I thought I’d just make a race thread instead. So the first images are from Petit LeMans last year, and the second set (or however many images it lets me upload at a time) will be from Sebring a couple weeks ago. Enjoy & feel free to add. 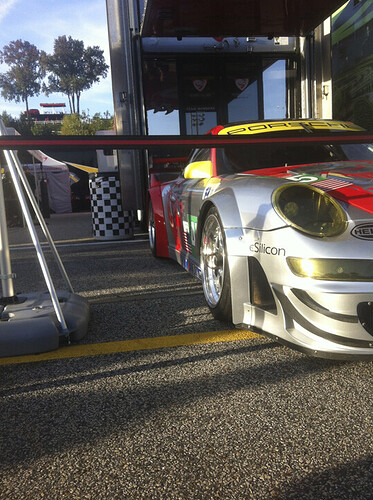 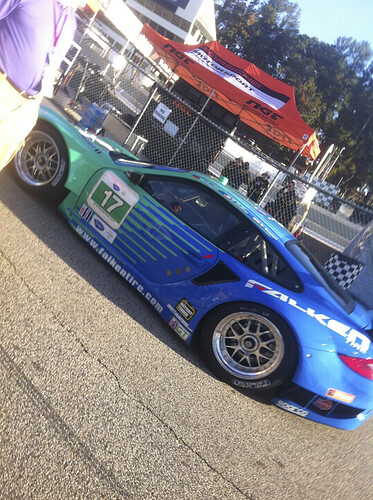 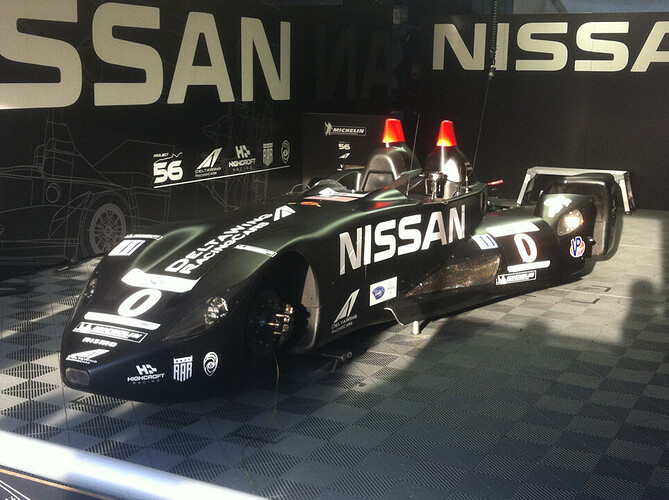 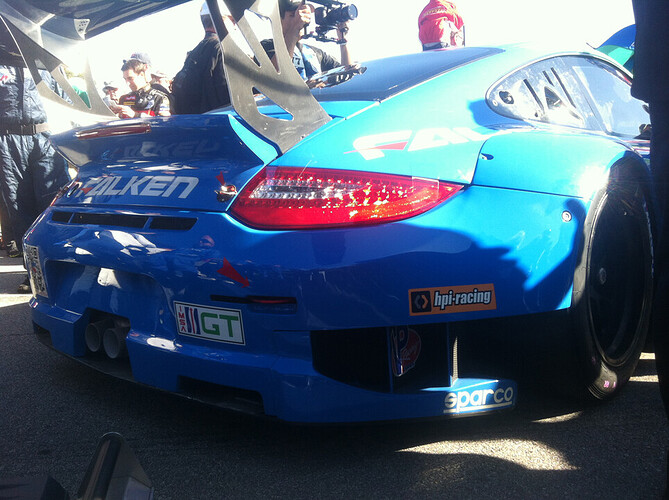 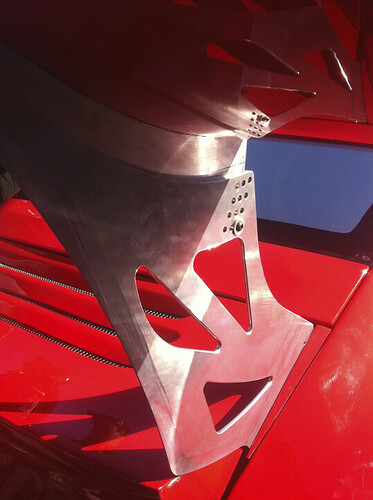 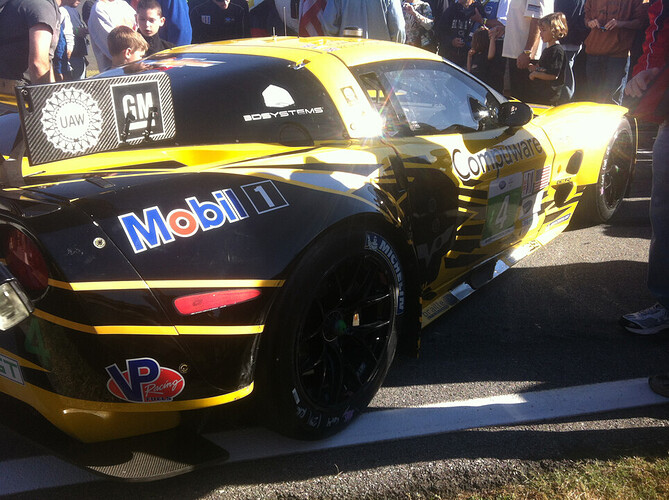 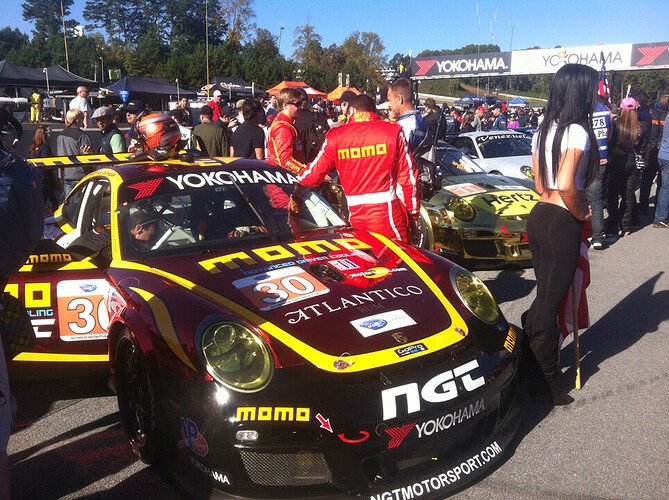 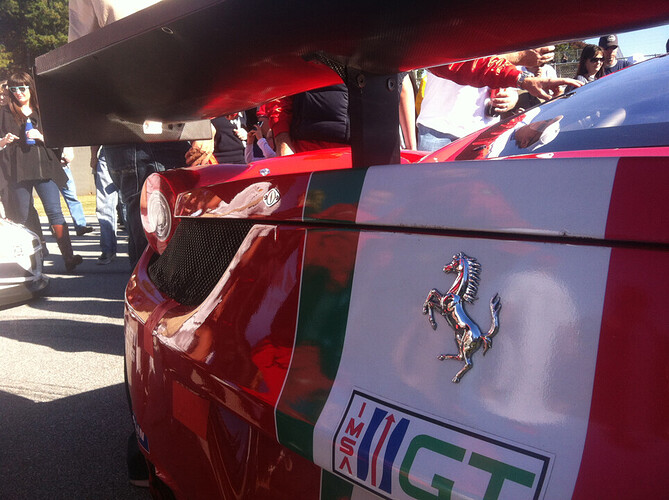 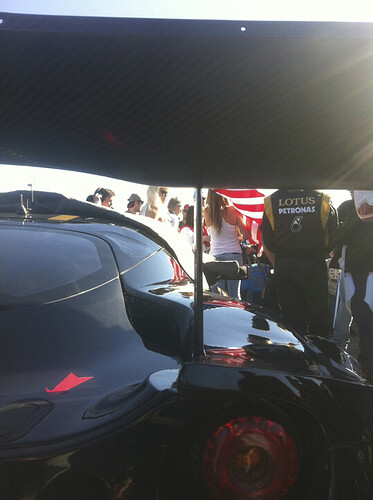 Once you get so many posts, do you get to add more than three images at a time? 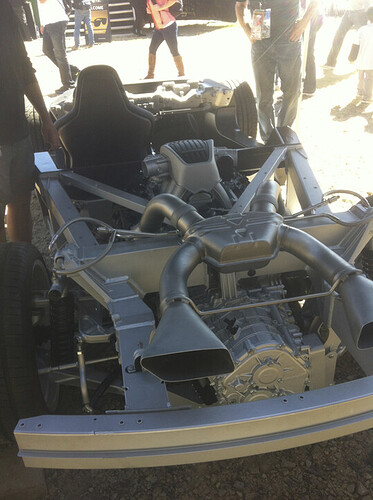 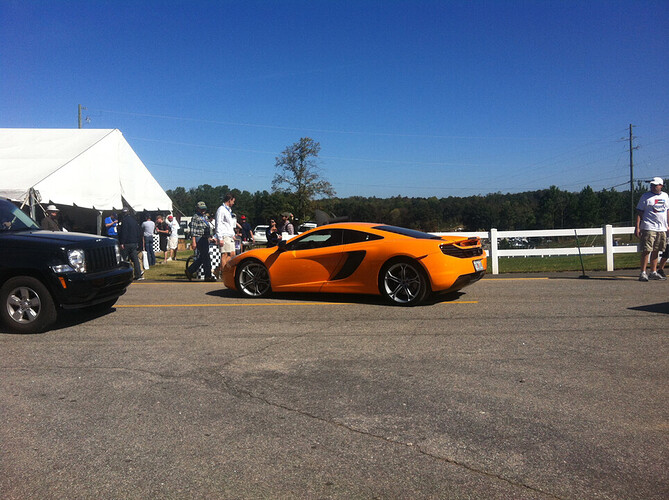 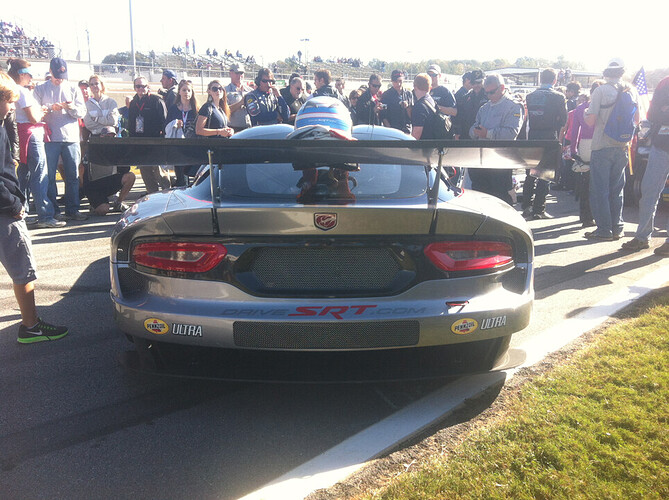 Some more of the McLaren. And I’m not really that into these things 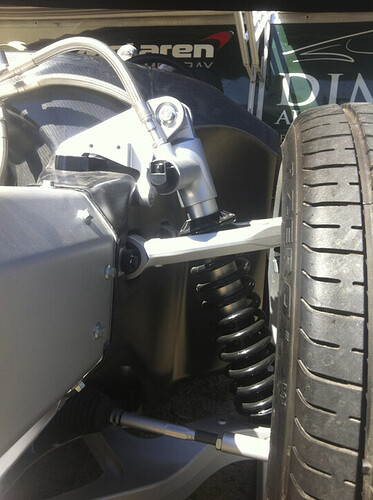 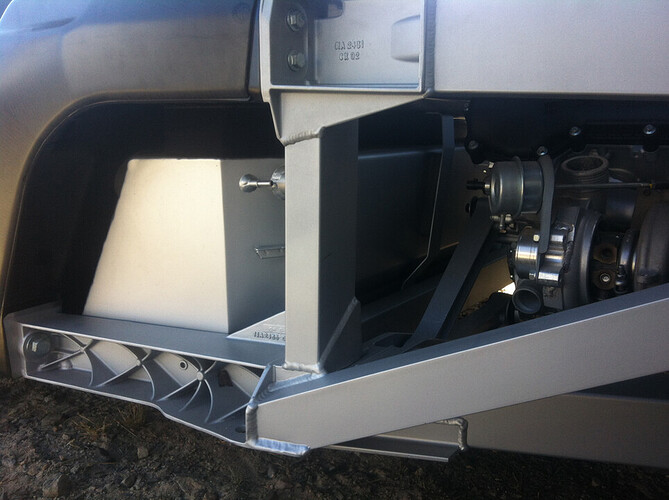 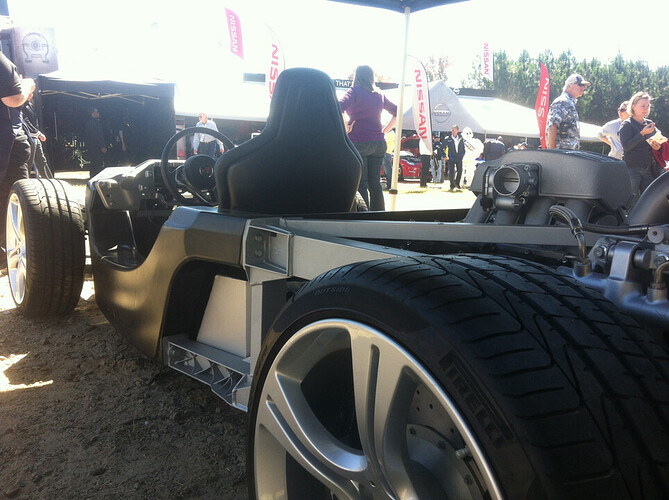 A couple final shots. Might have a few more worth posting, but I’ll go ahead and get started on Sebring next. 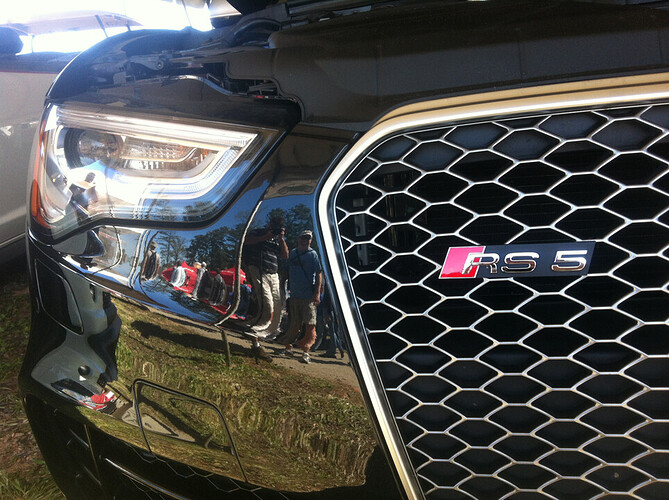 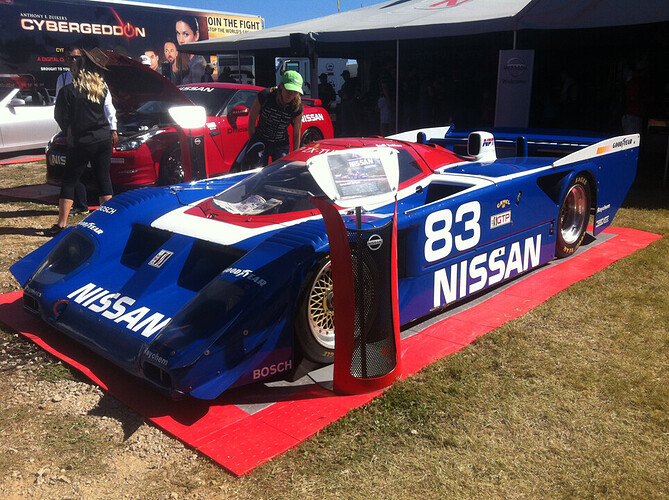