The problem with Chinese cars

I’ve long argued that Chinese auto makes will face the same difficulties that their Japanese and Korean forebearers did, and therefore, require an equally long time to compete in North America. Well, here is some justification for that outlook.

To sum up the article, a Chinese marque tried to enter the European market, but has pulled off the market after horrible crash tests. Other manufacturers admit that they are a minimum of four years away from having vehicles that are able to pass crash and emissions tests. One of them is the popular Geely.

Am I crazy or is this Chinese Geely actually not bad? Better than a lot of other micro cars (I’m looking at you Tata Nano) 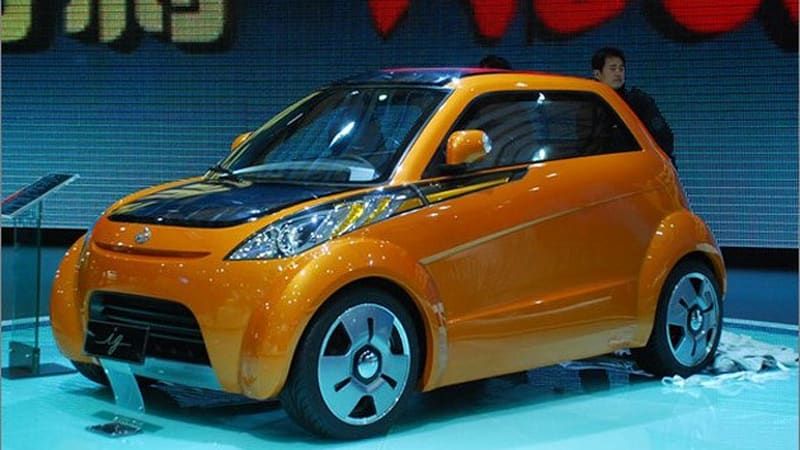 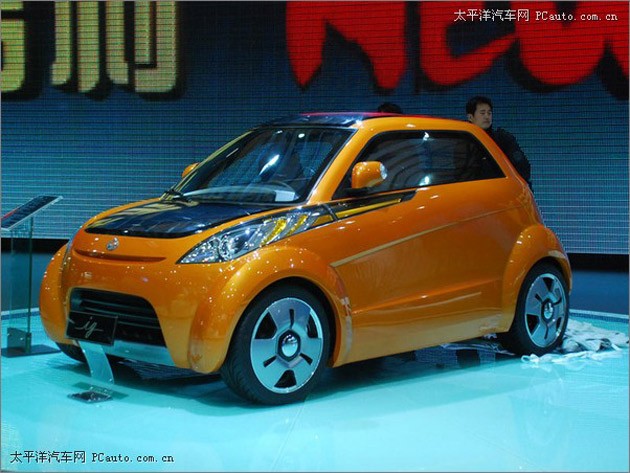 Yo, you can’t even get into that thing. No doors!

Nah, its got doors: 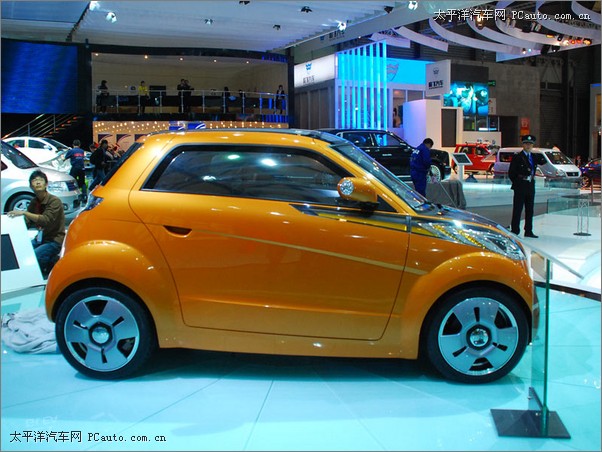 That car has an incredible stance! SO much nicer than the toy car Nano. Tip o’ the hat Geely designers…

Other manufacturers admit that they are a minimum of four years away from having vehicles that are able to pass crash and emissions tests. One of them is the popular Geely.

Ah, the acquisition of Volvo makes even more sense.

Yo wrote
Am I crazy or is this Chinese Geely actually not bad? Better than a lot of other micro cars (I’m looking at you Tata Nano)

I won’t compare this geely to Tata Nano because both developed on very different platform. Nano is designed to make car affordable to everyone, and not only for the people who are well off. Chinese geely on other hand is much more a premium product. Yes I agree that nano is not good looking, who say low price and ugliness should go together.

In 2011 new version of Nano is coming called Europa for european and probably american market. 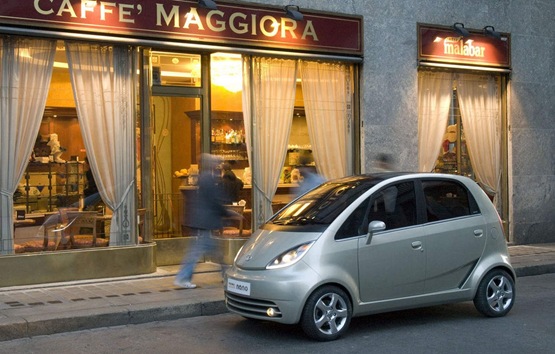 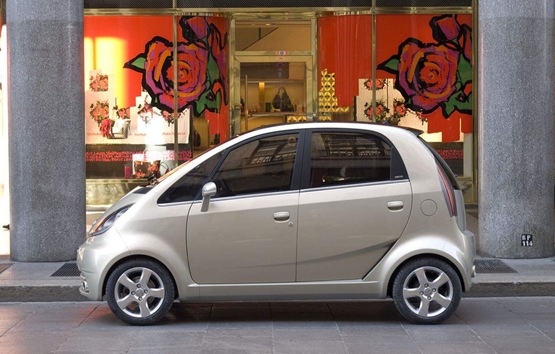 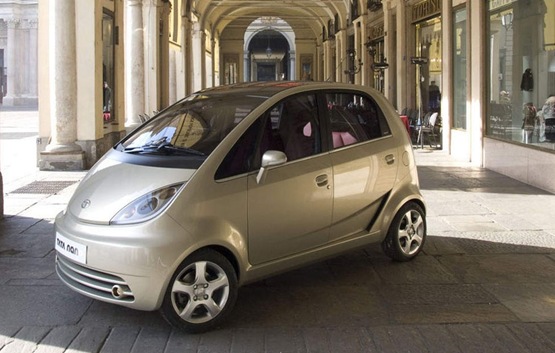 
Anyway, Jiangling’s Landwind was mentioned in that article. This is going back a ways, but the crash tests are really spectacular…
- YouTube (in French, but the video says enough)

Hopefully they’ve improved their materials knowledge/manufacturing ability since then. Still, it has nothing on these cars:

We already have a Chinese designed car for sale in the US.

I think people have underestimated the Chinese designers talent. This Geely concepts puts it in perspective. There are still some odd ball things about it, but it’s very detailed and seems well built. That doesn’t mean they can make them for $19.99 though.

Electroflux: I love the video. “99.9% chance of the driver being killed” ! Nice.

That’s the other element of this. Will the engineering be as well done as the design? I’m not worried about Volvo, but can that safety be done on the cheap?

Electroflux: I love the video. “99.9% chance of the driver being killed” ! Nice.

Going to assume you speak some French given your location - is there anything interesting or notable in the commentary?

Electroflux: pretty self explanatory. The voice over actually says there is no chance of surviving. The test was done at 64 km/h (about 39 mph). The children in the backseat would have been severely injured as well. The dismemberment of the dummies was the only way to remove them. They point out that the vehicle seems very safe, with it’s large size and airbags…seemingly modern, but so poorly executed that they make no difference. The German guy at the end says that there is no choice but to ban the sale.

Nah, its got doors:

Following your link it says Shanghai 2009 concept, this one is from Beijing show recently

weird, that is actually a different car. Check it out, the one you posted has a B+C pillar with a quarter pane. The original concept I posted doesn’t, just one side glass panel and a much bigger door. 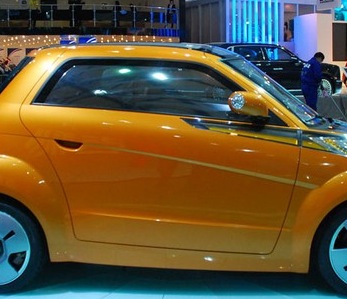 I think it’s the production version of the concept you posted. Both are Geely IG.