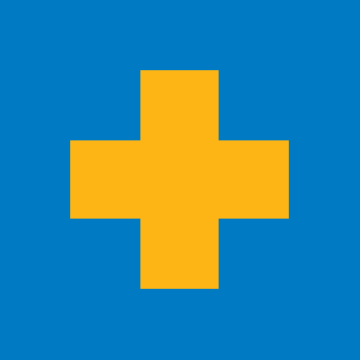 Here are the first official pictures of the all-new Volvo S60 sportier and more dynamic than any previous Volvo car. The all-new Volvo S60 is sculpted to move you. It looks and drives like no other Volvo before and the cars technology will help you...

Personally my jury is still out on this one, but I’m interested to hear your opinions.

Thanks for the post, I’ve been waiting for this one to drop.

I like it. Still, obviously a Volvo from these two angles. The front is a little droopy and long for me, but I understand they are doing the best they can to still pass Euro pedestrian accident laws. I like the little turn signals or whatever those second lights are.

I believe they are DRL’s, the new XC60 has similar ones.

I’m not digging it.
It reminds me of a Hyundai Elantra crossed with a Mercedes E class.

It’s nice that the waistline is high & stout - really says this car means business. But are the side windows rapidly disappearing?

I think it looks decent, far from their best work though.

As for Spizzys remark on the headlights; I havent thought about it before, but youre right. To me, they seem to be oversized…
Something that really bothered me was the crome fram around the side air inlets. Doesnt make sense to me, and it looks ridicoulous.

Don’t like it and I was a fan of most of the past generation Volvos, especially the S40/S60/C70. I can see them trying to evolve their design language but it all seems a little soft. I don’t like that swooping belt line that the new TL and a lot of other cars are doing. The front seems to have a lot of busy elements and seems to lack that Swedish cleanliness we’re typically used to. It does remind me a lot of the new Elantra.

Soft meandering belt line is not Volvo. The catfish whiskers front fascia really throws me. It feels a bit disjointed to me, and not Volvo.

Even the more unique brands are being sucked into the black hole that is decent design sameness. =(

Perhaps the main reason for the design direction is:

Without China’s potential fully tapped, there is no future for Volvo and you can’t succeed. China is the golden egg for Volvo

Geely, the lead bidder for Ford's Volvo unit, has developed a turnaround plan for the auto maker that centers on China but also sets ambitious goals for sales in Europe and North America.

Good comments. The front is far busier than previous Volvos. I actually like the chrome rings on the intakes. The weird embossed lines around the intakes, I’m less sure about. It’s interesting that you mention China. There is definitely some Buick LaCrosse in the design.

Another thing about China, is Ford still going to sell Volvo? Ford is even further ahead than GM and they are starting to change their minds on selling off brands. Volvo is a super strong brand that just needs some cost-cutting and new products (my opinion). Is Ford still sure they want to off-load them?

From the article I posted, it seems they are. Although I recall reading something a few weeks back that Ford changed their mind. However here in Sweden there are sensationalist articles on the subject daily with both Volvo and SAAB being up for sale, so I wouldn’t know what to trust.

Just noticed that you had to subscribe to read the WSJ article, but I was able to access it from google without subscription

Search the world's information, including webpages, images, videos and more. Google has many special features to help you find exactly what you're looking for.

Remove the badge and show this to a 100 people, I’d be surprised if 10 said it was a Volvo. Any shots of the back end of this thing?. Overall I don’t think it’s a half bad looking car if they cleaned up the front a bit, but it’s definitely not a Volvo in my eyes. 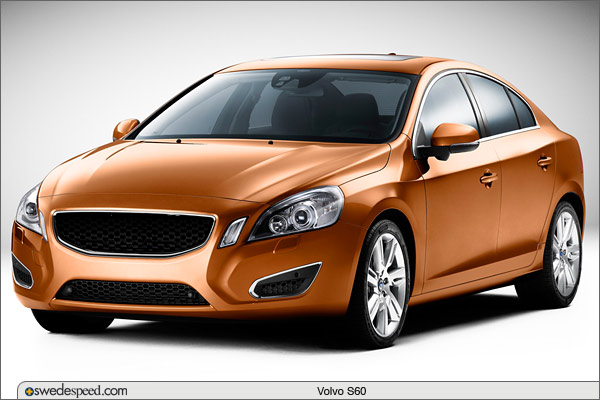 Whoa… taking the badge off makes this look like a $35,000 Maseratti. 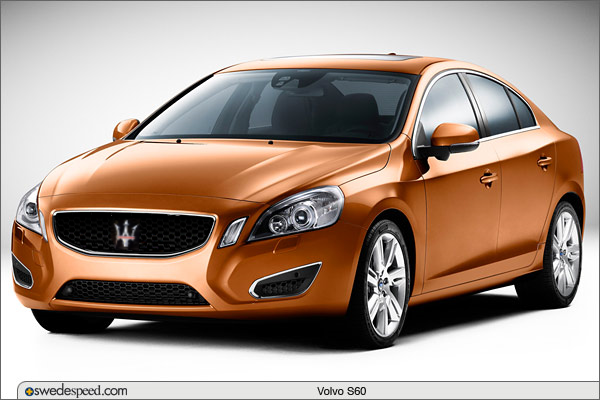 That said, I do like it, but I don’t see it as a Volvo. I’m sure in person its a nice looking car. I saw a new Taurus SHO for the first time yesterday and was very impressed. I was shocked that what I was looking at was 1. a Ford, and 2. A taurus. Nice job Ford.

Oversized headlights are sort of a Volvo heritage thing, this not being a good example of that. The whole thing looks like it should be tweaked a little bit all over and that it would make it really nice. It is a little under committed. The form could just be more dynamic or extremely understated (think volvo 850).

I saw a new Taurus SHO for the first time yesterday and was very impressed. I was shocked that what I was looking at was 1. a Ford, and 2. A taurus. Nice job Ford.

Nurb you are so right, I saw the SHO last summer at the woodward rally (in Detroit), WOW it’s not bad.

Remove the badge and show this to a 100 people, I’d be surprised if 10 said it was a Volvo. Any shots of the back end of this thing?. Overall I don’t think it’s a half bad looking car if they cleaned up the front a bit, but it’s definitely not a Volvo in my eyes.

Exactly what I was thinking!It looks like a tacky-ified Malibu to me.

They should hire you. Refreshed the traditional boxiness and the newer side surface wave, got rid of everything else. Beautiful!

I’m not sure if Volvo knows what they are anymore. It seems like they have been heading in the direction of trying to make “cars for girls,” or at least some focus grouped idea of what female buyers want. I’ve owned 3 Volvos (P1800, 850R, V50), and I wouldn’t even consider buying one of these. Once they Koreanize the C30/S40/V50, they will have nothing that appeals to me in the slightest.