I’m interested in hearing your thoughts. What are some of your takes on it?

Instead of an escape I see it as an externalization of our minds, I mean we can dream all kinds of things up with our minds or use it for exploiting the powers of our intelligence. As a technology I think that’s what it’s for. Just like books were originally. Or with a chessboard; first you look at the actual board to learn the game, then you step into the metaverse and play all these online games using engine verification, then ultimately you do it all in your head. Same with other applications. One might even pose that AI is an ultimate and almost alien-like intelligence that humans could ultimately attain (foregoing the vision of the cyborg). So in short I think it’s simply a more enhanced amplification of our intelligence the same way books have always done.

I only have first reaction thoughts for you, since the topic is way too large to catch in a paragraph here:

I think we (the world/the west) have already lost our chance at the metaverse as it’s been portrayed and as we’d like to imagine it. I can’t come up a with a single current day organization that could pull it off without consumerising the hell out of it, and thus it will be about mindless fun for the masses, not about elevating a massive amount of minds.

If anything, we’ll be better off focusing the required resources instead on climate change and getting everyone to co-operate on that (ie supporting governments while they make tough decisions that hit us all). And if/once we’ve achieved that, I have hope that we might also have a chance at larger companies with some backbone, that could once again pull off a metaverse that we could be proud of.

Unless… unless we find a way to digitize our personalities, or get surpassed by AI. Then all bets are off.

not sure it’s really a consumer product, at all or just yet.
as a Second Life 2.0 the timing and tech might be better now but is donning gear for mundane everyday tasks closer to 3D TV or Google Glass

It’s certainly not ready for primetime. When it is, I’ll wait for a 95% Rotten Tomatoes review before indulging. I expect to be dead before then, the ultimate reality.

The metaverse is a construct by people who think that privacy should not exist and that social human interaction is to be avoided at all costs. This is a logical extension of social media or anti-social media where the reality of who you are can be hidden and all who participate are equal. Where there are no consequences for actions, where you can say or do things that would never be tolerated in face-to-face interaction. Facebook, Instagram, Twitter, Reddit, Snapchat, Tictok, etc. weren’t initially intended to divide but the anonymity they provided and lack of decorum and hate they allowed has wreaked havoc on all. NOTHING GOOD WILL COME OF THIS.

I was curious to take the temperature here. I’m inclined to agree with Dan, iab, and Chris.

It raises a lot of questions for me, as all new technology does.

We have species threatening level problems on this planet. Will this help solve any of them? If not, then why are we diverting so much money and brainpower toward building this when it could go to solving problems? Who benefits and profits from that diversion and how?

My read on it, which I’m open to being wrong about, is that this seems like an attempt to more fully monetize daily life. And that not only will this not solve the drastic problems we face, but may indeed exacerbate them. Not to be glib, but the metaverse seems like the metaworst.

I could be wrong, but the people who seem to be keen on building it don’t exactly have a great track record of creating peaceful digital worlds that help society… so forgive me for being skeptical that this more immersive, stickier (more addictive) version won’t just be a turbocharged version of what already exists. 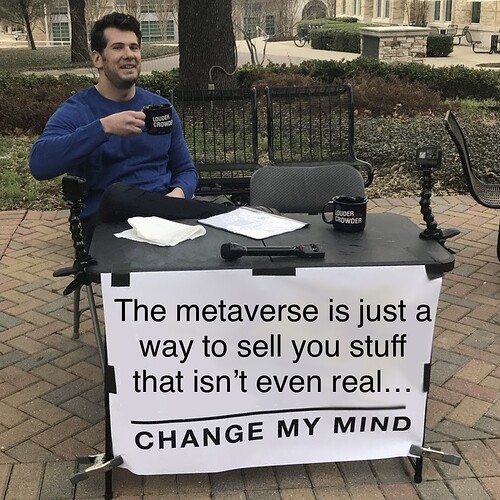 All that is not to say that some good won’t come from it as some kind of a byproduct.

I agree, a drastic and first gut reaction is that it is an attempt to monetize people. If they can’t control Facebook in a responsible way what makes you think they’ll do better with Meta.
My wife and I were talking about it and decided to watch Surrogates with Bruce Willis Surrogates (2009) - IMDb . An old movie that takes an interesting spin of people using robotic avatars in the future (2017) to do everyday tasks.

Television writer Rod Serling’s Metaverse was called The Twilight Zone. We’ve been waiting for this experience since 1959… 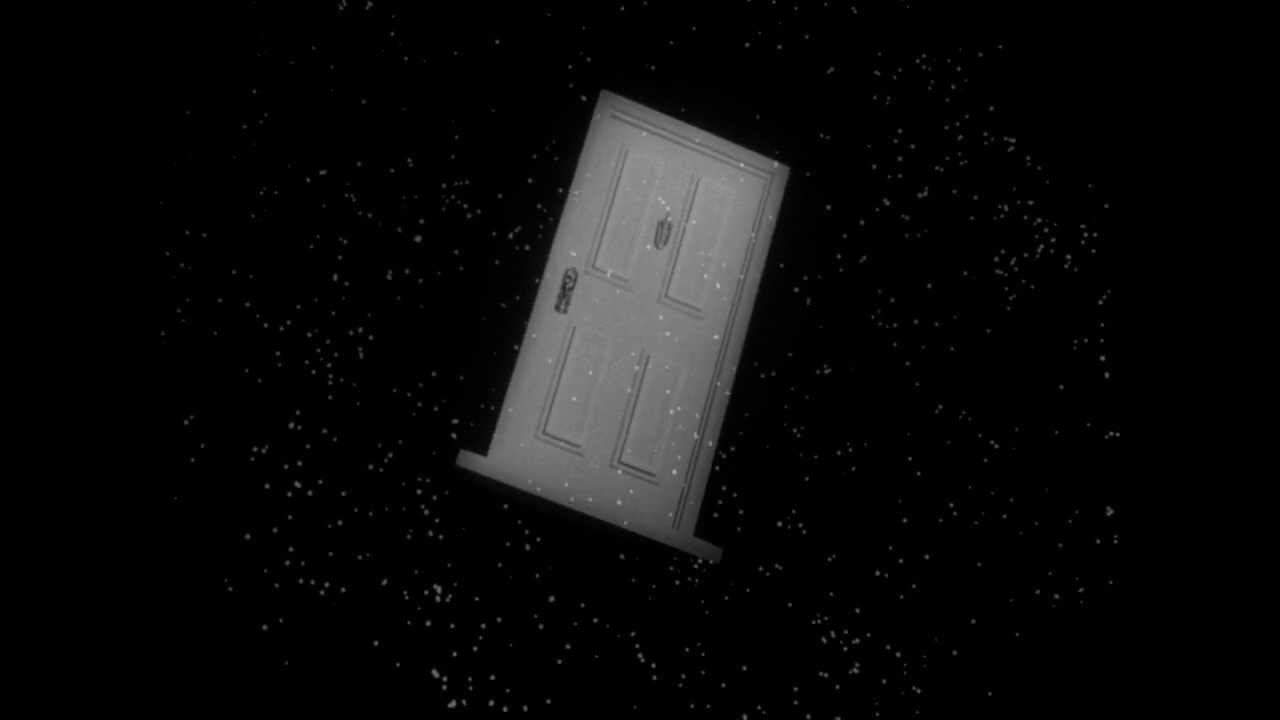 Many disciplines in the USA were in their infancy back then: Television, Design, Advertising, Child Psychology, Consumerism, Computer Graphics, Credit Markets, Bio-warfare, Psychiatry and the publishing of DSM-1 among others. None of them were being used to control humans to the point of predicting and shaping future Gross Margins or Population outcomes as they are today. These disciplines were fields of study used to learn about human beings in a laboratory with grants from the government in order to sustain their knowledge creation directives. Now the whole world has become a laboratory for experimentation and all of these disciplines and more are lining up to profit from this switch to Virtual Reality. It will be a nightmare, but it will also be fantastic…!

For sure there will be some amazing applications of the tech.

The potential for people with limited mobility to have immersive experiences.

The ability to explore places both real and imagined.

Yes. I want to walk around solving cryptic puzzles, like in Myst and Riven, by myself. Give me only that, and nothing else. No interaction with people.

we’ve got to agree Meta’s mostly a way to insulate the executives from all the negative press and potential fallout. Just like how Google reacted to all the anti-trust suits and privacy problems with Alphabet.
There may be some genuine good intentions there (they need to do something big to rehab their image at a minimum) but every new mass media technology has found the lowest common denominator, can the metaverse avoid becoming a platform for talk radio shock jocks and internet trolls? 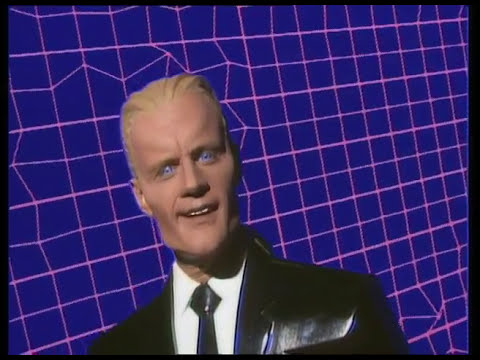 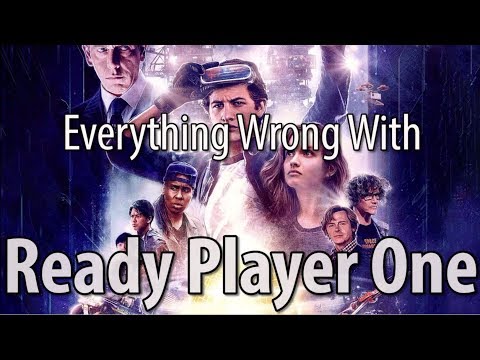 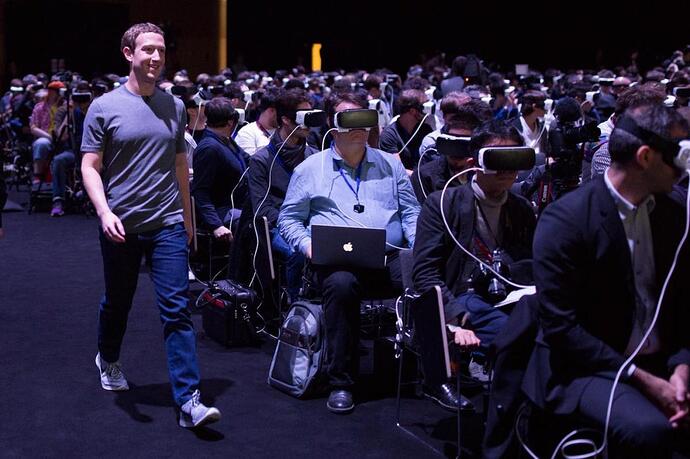 Oh my god what a nightmare.