Let’s move away from the Alicia Keys debacle 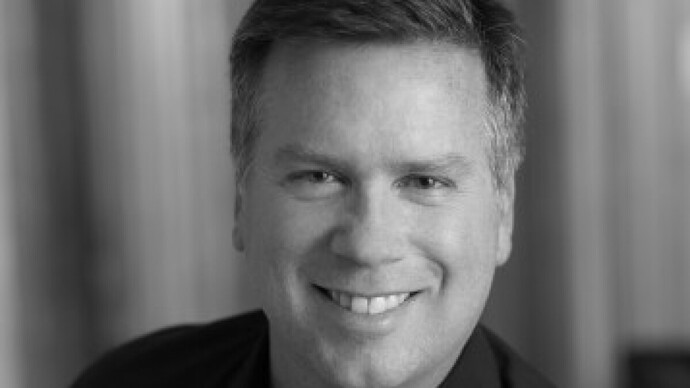 The phone is starting to remind me more and more of the Playbook. This article talks about a certain learning curve to get the most out of it. I remember trying to just find applications on the Playbook and not getting anywhere. I think it would have tanked anyways, but the difficulty in novice usability sure put the nail in the coffin.

Another thing: the red light. I never knew BB had a red light to show when there are messages. I love when a company believes something is a trademark feature and I’ve never heard about it (I imagine I’m not alone). iPhone users sure won’t care and it looks decidely 1998. They should dump it or at least re-invent it for the 21st century.