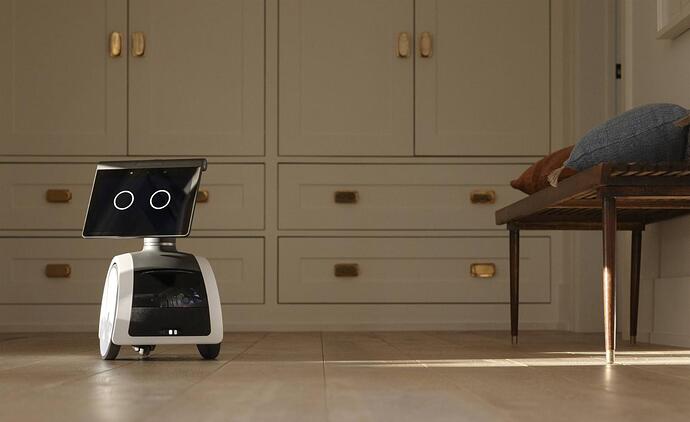 Amazon is betting big on home automation. Can the friendly-looking Astro ensure our relationship with robots gets off to a healthy start? 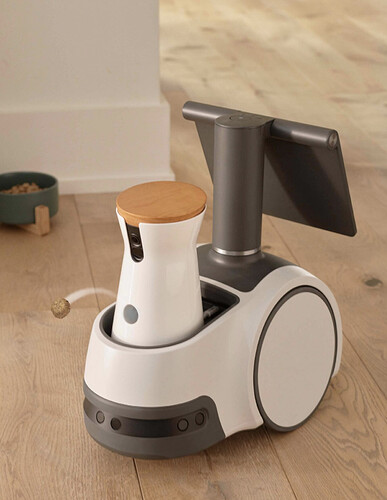 Is that a hairball? Their commitment to its “petness” is admirable.

Who do you think is the target user for this?

For now it looks at though these design exercises target the companies that are investing in such tech. These initial robots are used for training the algorithms that will be deployed when a consumer version is ready. Consumer target is an interesting term when you consider the scope of these programs.

Isn’t this part of Amazon’s broader data gathering strategy? Like a Roomba, capturing floor plans and contents of the spaces in which it trundles around?

oh I have been waiting for its launch. They announced it over a year back but got issues with making it actually work and has been delaying since then. I was really intrigued by the design as well as research they have put into it.

They want to create a humanoid robot with minimum components but at the same time want to make it appealing for domestic use. If i remember correctly, In one of the interviews about this they mentioned something about making it more kid-friendly.