the joys of handing in your resignation

Smile, say “it’s been a pleasure working with you” and calmly walk out. Give him time to cool off. Nothing good can come of any further interaction at this point in time.

Agreed. You can’t control his behavior, only your own.

If you resigned because of how you were treated, enjoy it. Quietly, in a internal Zen kinda way.

Smile, say “it’s been a pleasure working with you” and calmly walk out.

If you did it this way, you own the guy. Best of all? He knows it.

The polite route was what i took, I told him im not going to argue with him and i have enjoyed my time.

he is extremely invested in the company and since the new owners took over we have not met there expectations, the President has already been asked to step aside and been replaced with a new one who in my experience has a few issues on his approach… the VP of Manufacturing was fired, the IT director was escorted off the property, and the VP of sales well lets just say sales are not where they are suppose to be.

A variety of other things have taken place over the last 6 months (things that i have observed at other companies and things did not turn out so well) That have me worried about the stability and future of the company as a whole. Then it so happens that a month ago i was contacted by a recruiter (i have always been taught to at least explore my options) the job turned out to be a great opportunity with the chance for me to work in a world class environment with a focus on the up front concept development. In every aspect it is taking my professional career and personal life to the next level.

As a friend explained, My boss may understand and agree with why i am leaving but is so invested that he cant or wont admit it to himself. It is a shame as i have left other companies and they were very supportive and thanked me for everything i had done and wished me well in my career. (hell for one place i even found them my replacement and they loved me for it).

I have decided that if another person in upper management decides to make it personal and becomes verbally abusive, I will simply thank them and take my remaining 2 weeks as vacation.

Good approach. Best of luck with your new endeavor.

Be as professional as possible. Sometimes impression you leave behind to your coworkers is based on your last few days before your leave. Sometimes you know who your true friends are (at work) when they show up to your goodbye dinner/lunch/happy hour.

Your decision to leave your ex-boss was obviously the right one based on his behavior.

Smile, say “it’s been a pleasure working with you” and calmly walk out. Give him time to cool off. Nothing good can come of any further interaction at this point in time.

Modern Man believes what is most brilliant about rkuchinsky’s advice is that it simply allows the bridge to burn itself. This is a perfect strategy because Modern Man knows that he would never wish to work with such a person again but also recognizes that this is a small world.

Completely OT, but why does Modern Man refer to himself/herself in the third person?

Mr-914 thought that Modern Man was refering to a magazine or something. Mr-914 was wrong. 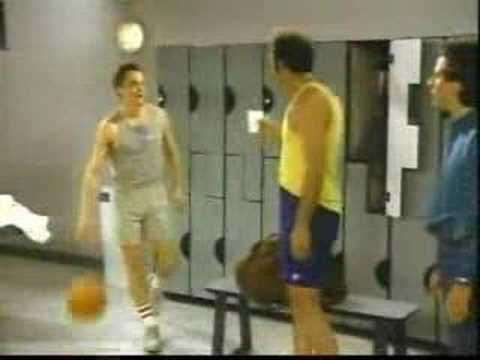 Mr-914 thought that Modern Man was refering to a magazine or something. Mr-914 was wrong.

“Let me know if real power wants a magazine or something”

How would Drunk Hulk resign?

okay here is a rendering i did as a inside joke for a client… i think it fits this thread that has gone off tangent a little. 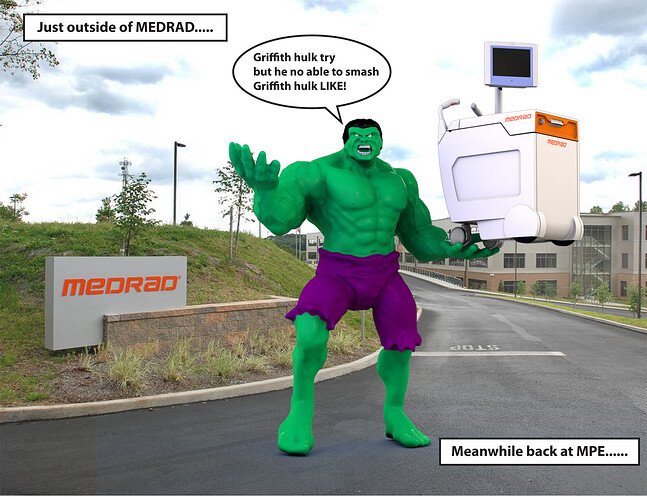 Being a bit older, Lmo, when he thinks of third person, he always thinks of Tarzan. Tarzan like third person too … especially one on the left.

So modern man chooses not to reveal anything about his communication style.

Does anyone else suspect a sophisticated chat-bot could be roaming these boards?

(My apologies to you Modern Man. It’s pretty weird to be accused of being a clever robot)