The hazards of Bio-fuels

Great article from George Monbiot on the dangers of bio-fuel: 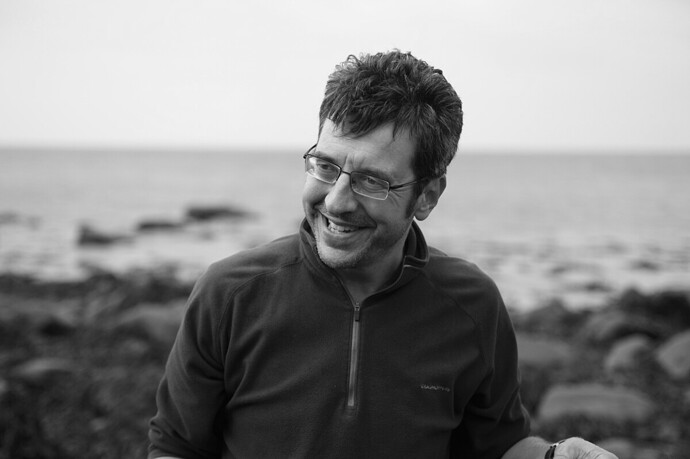 The adoption of biofuels would be a humanitarian and environmental disaster By George Monbiot. Published in the Guardian 22nd November 2004 If human beings were without sin, we would still live in an imperfect world. Adam Smith’s notion that by...

Basically: there is not nearly enough land to grow the fuel necessary to power the world at current consumption levels, but some politicians (nor environmentalists) aren’t thinking that far ahead.

The problem that I see with bio-fuels is that, given currrent corporate agriculture technology, the bio-fuel requires petroleum based fertilizers to generate economical crop yields. The net energy gain is probably much lower than other fuel sources.

I lived in brazil in Brasil for 2 years. About 30% of all the fuel they consume is bio-fuel (ethanol from corn). Sure they may not have enough to replace all the fossil fuels, but that is still about 29% better than we are doing here in the states. I think it is about time for us to step up to the plate and start taking care of our environment. 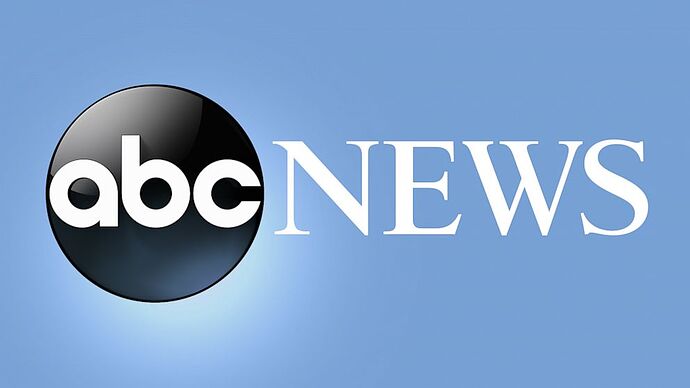 I heard about this a few weeks ago and found a related article. There are some scientists working right now to figure out how termites are able to convert plant cellulose and wood pulp into an ethanol-like substance and methane.

If they can mechanically replicate the process then it would be possible for people to create fuel from things like yard waste, grass clippings, etc.

I have seen gas stations with stickers in the US stating that the fuel is 5-15% ethanol content. Although the stated goal is less pollution, it probably has more to do with farm subsidies.

If you are lucky enought to drive a diesel, then bio-diesel is a great thing. I have a 2000 VW Gold TDI, and I run 100% Bio-diesel in it. After government subsidies it only costs me about 5-10 cents more per gallon, and it is much better for the environment, and cuts down on foriegn dependance.

How many fast food outlets are there in the United States? There are way too many-- I totally believe used frying oil is a WAY better source of biodiesel than trying to grow it out of the ground-
In addition, fast food restaurants are one of the most prolific models of UNsustainability, in terms of health and the suburban environment- having a collection system to recycle used cooking grease and converting it into biodiesel should be the ultimate long term solution, at least for peripheral vehicles like scooters and lawnmowers and converted cars…

from outside magazine, a guy whose starting a biodiesel business:

Great article. I agree that using waste vegetable oil is the way to go, unfortunately where I live soy based bio is the only thing available. I guess I will take what I can get. I do hear it is a realitivly easy process to make your own out of the WVO.

i talked to a guy with a bio diesel passat. it ran on fryer grease.

the exhaust smelled a bit like french fries. no joke.

Great article from George Monbiot on the dangers of bio-fuel:

Basically: there is not nearly enough land to grow the fuel necessary to power the world at current consumption levels, but some politicians (nor environmentalists) aren’t thinking that far ahead.

There are some coltivations as barley that have a short vegetative period(70 days also).
Barley is an example…, it has a good efficiency: 1000-2000 kg/hectaire of ethanol without the need of irrigation, a lot of fertilizings, and has a good quantity of straw that gives more heat than that of steam process to produce ethanol.
Some varieties of barley can be cropped in a lot of land of USA when these lands are not cropped.
These contivations aren’t cropped because of lack of demand!..
What a delusion

I think biodiesel is great. I make mine in my back yard from waste vegetable oil. It’s the only way to go. For comercial biodiesel we should start seeing very high oil/acre feedstocks in the next few years. Biodiesel may not fill all of our energy needs, but it will play an important roll.

Learn how to make biodiesel at The Collaborative Biodiesel Tutorial.

How many biodiesel can produce a sunflower hectaire?
Another thing is that barley or potatoes…can be harvested before corn planting on a lot of hectaires.
Sunflower can be planted in the same season of corn…

Juicy morsel of info from the BBC:

If ethanol is imported from the US, it will likely come from maize, which uses fossil fuels at every stage in the production process, from cultivation using fertilisers and tractors to processing and transportation. Growing maize appears to use 30% more energy than the finished fuel produces, and leaves eroded soils and polluted waters behind

The primary reason it has acheived such success in Brazil is because most of the ethanol down there comes not from corn but from sugar cane (NYT had an article on this about 2 months ago). If you’ve got the climate for it, sugar cane produces far more fermentable sugar per acre and per unit of energy invested than a corn field – a sugar cane plantation is in fact the densest biomass landscape on earth.

Trying to replicate this success with something as low-yield as corn is a bit foolish in the long run. I’m reluctant to try and fight against it, though, because it’s at least an attempt at stepping away from fossil fuels. The real solution to the energy problem isn’t ONE solution IMO – it’s ethanol, biodiesel, increased efficiencies, fuel cells, wind, solar, etc. All together.

One of 2 things will happen in the near future, what we have done to the earth over the last 200 years will cause such a natural disastor that nearly all life on earth will get wiped out like before with ice ages and the times when the dinasours died, and what life those survive will take our place, one thing to be certain humans will probally get wiped out, the other option is that we run out of these fuels before this can happen, and what fuels we can produce will be no-where near the levels of focil fuel we have, dtus resulting in us returning back to a slower walk of life so to speak, maybe to a time before focil fuels and vechiles such as cars, tractors, plane and trains, where the only way to survive will be to live of the land. What we have to understand is “THAT MOTHER EARTH WILL WIN OUT EVERY TIME” we are only a blip in the radar and a small one at that, and no amound of money or the way most of us live our lives will save us.

personaly i can live with the second option

Your hatred of your fellow humans is palpable. Who is this Mother Earth you are talking about, anyway?

Can you substantiate any of your preposterous apocalyptic prophecies, Luddite?

start taking care of our environment.

take a deep breath and try to absorb this idea:

if you switch over to biofuel production, that is not automatically “taking care of the environment”

its a bit more complicated than that.

unless by “taking care of the environment” you mean turning over every arable acre in the world to grow biofuels.

given current methods, and populations, and energy consumptions, that is.

so… don’t toss off platitudes like that, it isn’t meaningful, and it isn’t helpful.