The female body as an element in design

I’m writing a research paper about the masculine/feminine form in design, and I would love to quote some of you.

Up until the 80’s, products generally had a fairly organic form. Then the Vietnam war ended, Reagan took presidency, and he brought masculinity back. The hippie era was over, and products took a big turn-- everything turned boxy.
That design era ended, and feminism in design returned. Was this a subconscious choice designers made?

What is your opinion on the matter? In your opinion, where did the 1980s boxy design come from?

Those of you who were alive during that time, your input is really appreciated. Anything and everything you say is great.

Changes in design styling and trends come from several different facets around the world. Marketing, manufacturing methods and abilities, what specific trend there was before, government, economy, war culture, post-war culture, material costs, material innovations, and so many more. I’m not sure if I can answer exactly where the 80s boxy designs came from, other than potentially some/all/more of the previously mentioned areas. Design evolves with the world, it is a result of everything currently happening.

I think design in the eighties had a lot to do with austerity and economical looking features, due to the recession and oil crisis in the late seventies.

Also, the wedge shape for sports cars was revolutionary in the late seventies and early eighties, if you look at some of the really high end cars. Does that sound familiar to anyone?

As far as Reagan bringing back masculinity, he had a lot of bravado, but I don’t know how much more masculine you can get than the late 60’s and early 70’s muscle cars, the GTO, Mustang, 442, etc.

It isn’t a super clean transition.
Don’t forget the rise of modernism post WWII across Europe was largely driven by the Bahaus, so it was very angular, clean, geometric, logical. While in the US it was the time of Lowey, Teague, Brooks Stevens, and streamilining.

The turn toward geometry in the US started in the 60’s as those streamlined bullets turned into “lower, wider” rectangular boxes, and then to the wedge forms of the late 70’s early 80’s.

While the form language in the 80’s was largely rectilinear (2 boxes humping each other as the phrase goes) color exploded. Think Swatch phones.

The 90’s saw a return to biomorphic form as athletic brands dominated the public’s mindset… in the 2000’s, with Apple dominating the public’s mindshare, we’ve return to cleaner, more austere form. This is starting to give way again to more organic form.

Post WWII the root of both the European Modern movement, and the American streamlining movement was a fascination with technology and the future. Prior to WWII there was a much stronger decorative tradition. The first products of the industrial revolution had a largely Victorian feel, this gave way to Art Nouveau, which gave way to Art Deco. Lace all of those together and you get a progression toward simplicity.

If you look back at the cycles they tend to alternate between rational and emotive more than male/female. Every cycle seems to be about half as long as the one before it. As they speed up they also become more global and broad reaching. I think this could culminate in no cycles at all, everything being in all the time, and consumers curate what works for them.

The US tends to follow the European trends, so I wouldn’t put as much responsibility on Reagan as much as Georges Pompidou or Harold Wilson. 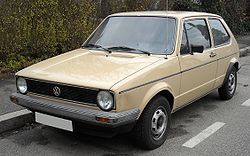 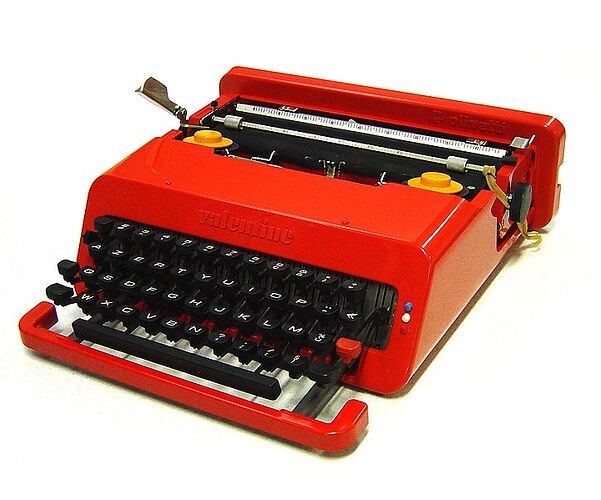 I don’t usually think of forms as being especially masculine or feminine, unless the designer had specifically meant for them to feel like that. Besides all the global design trends happening over the last 50 year, like the Bauhaus, Aerodynamic trends and your interesting theory about popular culture, I think it has a lot to do with just keeping shapes interesting. When you see many form going organic like they did in the 90s, shapes with hard edges and planes might just seem more fresh, starting the lean to a different direction