The Corporation: The Story Of My Father, A GM Executive

The Corporation: The Story Of My Father, A GM Executive; Part 1 – The Visit...

(first posted 9/4/2013)    In 1957, I was a sickly 12-year-old English schoolboy when I went with my parents on a pilgrimage to General Motors headquarters in Detroit. My father, Maurice […]

“The Firebird II concept-car had been one of the first big projects to be completed at the Tech Center, and my father was allowed to drive it around the proving ground. He told me that the gas turbine introduced an unexpected latency when you tried to accelerate. You had to wait a second or two while the rotor spooled up, and he thought that this might be a problem if you were on a two-lane highway, planning to overtake a truck. By the time your car decided to follow through in the face of oncoming traffic, you might wish that you hadn’t committed yourself.” 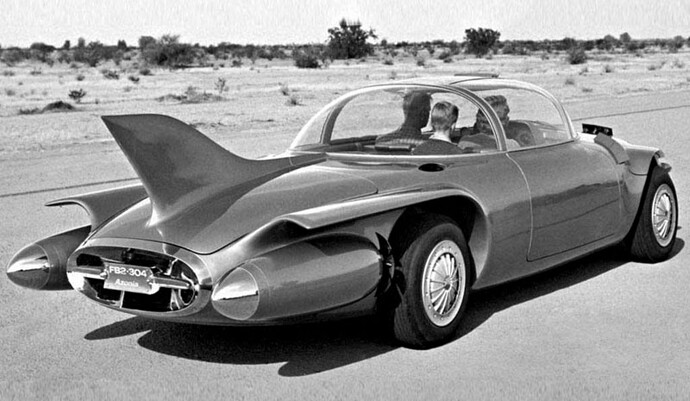 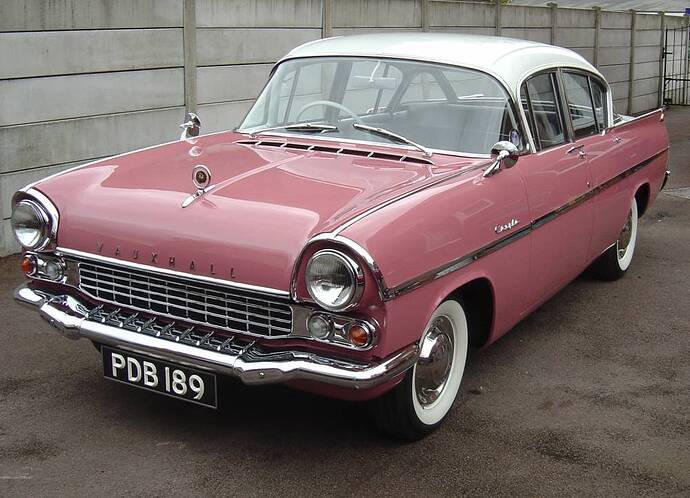 "Engineering and styling were two very different departments in the early 1960s. They shared the same building at Vauxhall, but the engineers were always trying to keep the stylists under control, and the stylists were always trying to do unscrupulous end-runs around the engineers.
Sometimes, on weekends, I would hear my father arguing patiently on the phone with his nemesis, David Jones. “You have to expect this kind of thing from a stylist,” he said to me afterward. “They’re artists. They’re unreasonable by nature.”