Interesting opinion piece about the current state of OS UI. 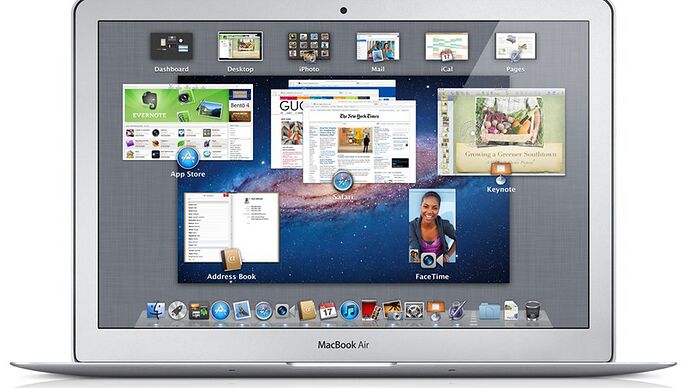 I have a kneejerk reaction to most modern computer user interfaces (also, all microwave user interfaces). I've used plenty of excuses over the years: my "eye for design," my love of minimalism, a...

What are your thoughts on this issue?

My strongest objection to the article is that the various genie animations in OS X should fall into the condescending category. Windows and Dock icons constantly move around, and to have a window or icon zoom towards where it originated from once I close is helps me greatly to orient myself. Just picture the Mission Control view without the transition animations. You would have no idea where the windows go without them. However, since they exist, you know where windows are, even if they end up being fully covered once you exit it.

Regarding the new “talkative” UI from Microsoft… I think there’s a popular term called TLDR and that pretty much sums up the failure with their new philosophy, so he’s completely right about that one. Also, double failure: That UI is condescending… but at the same time expects people who don’t understand to read great lenghts of text? Haha, yeah right.

Pretty good rant about the ghastly skeuomorphic Apple UI cake icing and its conflict with its Industrial Design philosophy.

Pretty good rant about the ghastly skeuomorphic Apple UI cake icing and its conflict with its Industrial Design philosophy.

There’s even a quote from Mr. Ive out there implying that he doesn’t have much warm feelings for it.

BUT, one must remember who that interface was made for. It was made for the grandmothers who never used a computer in their entire life, yet has just received an iPad.

I gave my 65 year old mother-in law an iPad, and she had no problem understanding that the note taking app was for taking notes. If it had been a blank white page, even with a blinking cursor, and only blue menu bars, I don’t think she would have had any idea what to do with it.

It has its place, but I agree that it is limiting for advanced users or perhaps even for UI innovation.

I have an ipad for the apps and media consumption, but a WP7 because its currently the best mobile OS. Android is a mess and iOS has been swimming in its own gene pool for far too long. Go check it out on the Lumia . I don’t know if that will mean that windows 8 will be any good, but for a phone I think its wonderful.