An interesting article about how the government could fund green technologies through purchasing.

Consider this: altogether federal, state and local government constitute more than 38 percent of our GDP. Allow that to sink in for a moment. The federal government will spend $3.6 trillion this year. In more concrete terms, Uncle Sam owns or leases more than 430,000 buildings (mostly large office buildings) and 650,000 vehicles. The federal government is the world’s largest consumer of energy and vehicles, and the nation’s largest greenhouse gas emitter. Add state and local government activity, and all those numbers grow by about a third again.

A redirection of government purchasing would create massive markets for clean power, electric vehicles and efficient buildings, as well as for more sustainably produced furniture, paper, cleaning supplies, uniforms, food and services. If government bought green, it would drive down marketplace prices sufficiently that the momentum toward green tech would become self-reinforcing and spread to the private sector.

A really good idea. Government should be acting in the overall public good, not just fulfilling narrow objectives (like buying inexpensive chairs). There is still an issue of public opinion, though, since these items would likely still be more expensive, at least at first. So even though this is really the most responsible thing to do, and may even save money over the long term, it could be deemed wasteful and irresponsible.

But more optimistically, this could be a middle ground between “let the mystical market solve everything” and “only huge government grants and regulation can save us” (though I personally come down a little towards the latter). I hope this gains some traction.

Things go slow because our government is

I’m going to poke a stick here and say
it’s not gonna happen for a number of reasons, some of each can be humorously seen here 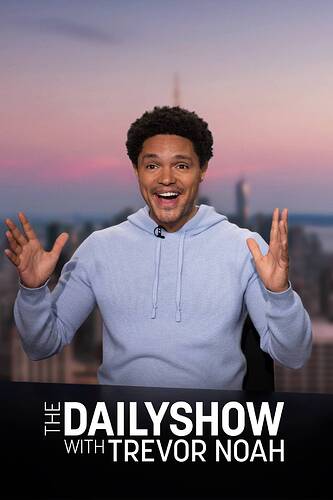 The Daily Show is an Emmy- and Peabody Award-winning program that looks at the day’s top headlines through a sharp, reality-based lens.

I agree it’s not going to happen, but it should!

It happened (a little)!