The 2007 Lincoln Navigator: I am Astonished!

The Lincoln Navigator in my view has to be the most hideous new car I’ve seen in years. The back looks OK, but the front looks like a barbque grill you can use this weekend for Memorials Day. The side chrome panels looks reminiscent to a throw-back/suped-up/pimped-out ride from the 80’s. Can’t believe I’m seeing these on the road and that people paid $45,850 for it.
The MKX looks alright, and I thought the MKR concept vehicle was cool when I saw it at the Auto Show at the Javitz last month. How can they produce a vehicle such as the '07 Nav? I’m astonished!

American luxury vehicles that keep comfort and personal wellness top of mind. Experience the power of sanctuary with Corsair, Nautilus, Aviator, and Navigator.

Thank god I live in Quebec where people don’t buy these things! I was pretty sick while visiting Florida a couple months ago!

Thank god I live in Quebec

i agreee this thing is pretty ugly, but then again i don’t see myself ever liking any kind of large vehicle… whats with the trend in vehicle jewelry getting larger, has anyone else noticed this… could probably find year-to year- pics as the chrome logo in front gets bigger and bigger.

I’ve always thought the front end of the Navigator looked like a train. So, if that’s truly their plan, they’ve succeeded.

The grill is definitely the defining element.

It’s part of the same “T” grill design-language being applied to other Ford vehicles.

Something about it reminds me of those cheesy Oakley Blades sunglasses from the 1980’s. You’ve got to have a mullet to wear those things…

Thier concept cars looks good. No question about it. I like the grill idea on all of them, but the new Nav looks like it was done buy someone out of touch and should retire because thier eye for design should be questioned and sequestered.

The Chevrolet Tahoe is nice by the way.

It seems like a broader trend than just Ford. The GMC Acadia has a similar T layout, but without the bling bling grille.

I disagree, I think they nailed the Navigator.

I can already picture the style boards for the target demographic… 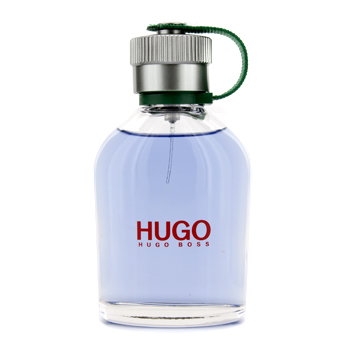 Thier concept cars looks good. No question about it. I like the grill idea on all of them, but the new Nav looks like it was done buy someone out of touch and should retire because thier eye for design should be questioned and sequestered.

I tend to agree with CG on this one. Design, especially in a highly commoditized industry like automobiles is about hitting your target audience. You may not like it, but there is definitely a demographic this vehicle sings to.

I almost forgot about style boards…man I need to get back into some real designing.

Who is the target audience? People that like Micheal Jackson zippers on a black leather coat from the '80’s? I understand style. I happen to like the Mercury/Chrysler stuff for people in thier 40’s & 50’s+.

If this vehicle ‘sings’ to a demographic, then I would compare it to an American Idol reject.

I’m not going to bag any further on this vehicle. Obviously good & bad is subjective in design. Lets talk about what types you like as I’ve stated in the Chevrolet Tahoe

That looks like stuff from a different style board. The Navigator doesn’t follow through on the refined details that those products manage. Although I don’t like the Escalade anymore than the Navigator, I think the GM designers follow closer to cg’s theme:

How does this fit in with the “design and Saving the Earth” topic? … ironic they are both up top.

Anyways, I too find the navigator very unpleasing, but I also think they designed to their target well. Take your subjective taste out of the equation, there is a group of people who I’m sure will flock to that thing… my neighbor has one.

Going back to the ‘face’ of Ford etc. It seems like L-shaped lights are a big trend. I didn’t go to Art Center, but I find it really interesting how ever couple years there is a simultaneous trend throughout the entire car industry. This year, it is the L-shaped light: 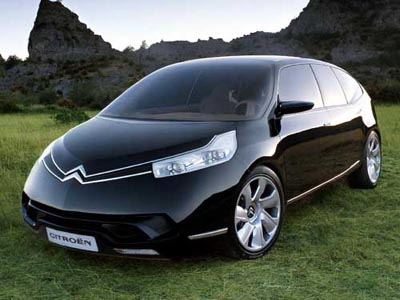 Nice one cg! I think the main issue people are having with it is that it doesn’t match their refined design tastes. I see that a lot with designers and it seems that they forget that “good” styling is subjective. It’s all about what your target audience likes or will accept. People value different things and have “different” (not better or worse) standards for beauty. As designers we should remember that and that will help our products succeed better. So no more refined italian style jobs just to make your portfolio look good when your target audience is a 50 yr old midwest farmer! It’s all about what’s appropriate, not what’s better or worse. One man’s beauty is another man’s tacky. And one man’s refined+subtle is another man’s bland+boring.