looks like they’re in a hurry. oh wait - there was no tsunami wave back then.

If you renamed the current Charger unveiled at the Detroit Show and called it the Dodge Stratus, you might say, “Dang, that’s a cool Stratus”. Unfortunately it doesn’t live up to the expectations that the legendary Charger name plate. The concept unveiled last year did, shame that beauty will never again see the daylight.

Hey, it is still better than a Malibu.

you DO remember the Polaris marque?

did it have a hemi?

did it have a hemi?

You’re about to find out…

Frankly, I think the actual production car looks better than the concept. The concept, at least from the back, looks like it can’t decide whether it wants to be a Corvette or a Buick Riviera, and doens’t really pull either of them off.

OTOH, the production model’s nose seems a little short, but they got the rear fender flare just right. Plus the flared base of the C-pillar seems to fit perfectly somehow - the slanted rear glass and muscular haunches make it quite a powerful-looking car.

Could have done with 2" bigger wheels in the rear, though.

The that first photo the original charger?

I don’t think this new one speaks the originality.

i think they’re looking for a designer.

smells like an intrepid a bit too much for me. The flat front also has too much from their trucks, though maybe like Arclight said, if the nose was longer it would be a bit more sporty.

ahhhh, guys… the first picture at the top of this thread is NOT a Dodge Charger.

'course no one said it was…


big thumbs down…
I couldn’t believe it. I was at the auto show in '99 I think it was when the charger concept was unveiled…i think the front fascia was lacking, but the entire car really captured the stance of the 68-69 year charger with the massive shoulders and great proportions.

what the f**k is this new piece of garbage though?. Dodge has pulled a Chevy, who used names like Malibu, Impala, and Monte Carlo and turned them to loaves of wet bread.

They’ve obviously taken a shortcut and used alot of the 300/Magnum.

the t-bird was originally considered a performance automobile and then they turned it into a quattroporto.

the dodge charger WAS a performance automobile and they propose to make it a four-door. 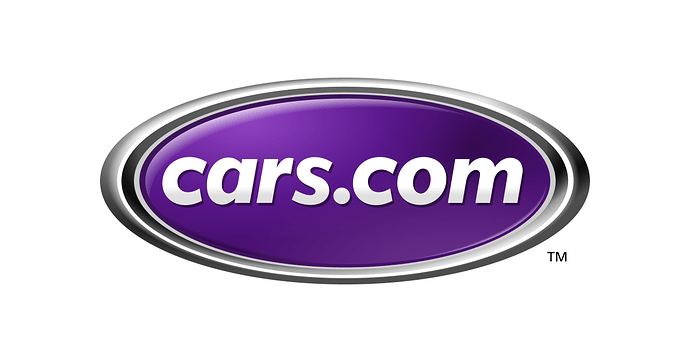 Advanced search allows you to filter 4.9 million new & used cars listings to find the exact car you are looking for the first time. Narrow results by price range, exterior color and drivetrain.

I don’t really understand the fascination with muscle cars…the only “muscle” car from that era that I actually like is the 1967-68 Mustang (Fastback) and variants.

Of course, the Shelby Cobra, the original 911, the Miura…were excellent designs. I just don’t like muscle cars that much. What makes them so great?

I think it is a particularly American fascination. I was in denial for years about it as I am a pretty strong auto europhile, but seeing some redone Chargers, Camaro SS’s, Baracuda’s, and GTO’s recently I couldn’t resist anymore.

The first real musclecar (the Mustang, Camaro, and Firebird are pony cars) was the Pontiac GTO. Pontiac took the slow selling, pedestrian, then midsized Tempest, crammed the bigest engine they made into it, put a cool scoop detail on the hood, and BANG, the GTO.

I think the draw was that it was in a way a sleeper, with only a small cue as to the power beneath. It was also cheap, and could be easily modified.

As the genre took off, of course styling caught up, and a cult was born around them. A lot of Baracudas, Marauders, AMX’s have real nice subtle surface detailing that doesn’t come across in photos.

I have only recently gained an appreciation, i’m sure someone more knowledgable could fill the rest in.

this is probably gonna sound really silly, but the first time i saw the Dodge charger, this is what it reminded me off