Hi, first of all sorry for my english

I’m new in 3D modelling and want to learn automotive modelling, but maybe in future I’ll print that models in 3D printer. so which soft is better suited for car/planes modelling, surfacing and rendering? I have very small experience working in SW, but many designers says, that rhino is better for the such tasks as surface and car modelling and G2 surfacing. what is yours opinion and thanks for sharing with yours opinion.

True automotive surfacing is done in Alias. With that said if you just want to play around, Rhino or Solidworks can both be used to build cars. Rhino is more powerful of a surfacing tool (since much of it is derived from Alias) but it doesn’t have the same level of advanced surface analysis and evaluation that is required when building G2 & G3 surfaces for Class A automotive modelling.

tnx for response. yes, for now I just want to play and learning the principles of car modeling and surfacing. and I know, that Alias is great tool for G2/G3 surfacing, but I think it is very complcated for newbies and for me now. then as you advise I will start with Rhino and will continue with Alias in future. tnx again for ur response and opinion

I believe the full things is about 16 hours, there’s no audio so it’s probably only something you’d want to do once you’ve spent some time with Rhino and are comfortable with the tools but I think the quality of surfacing he’s able to do shows off Rhino surfacing abilities. 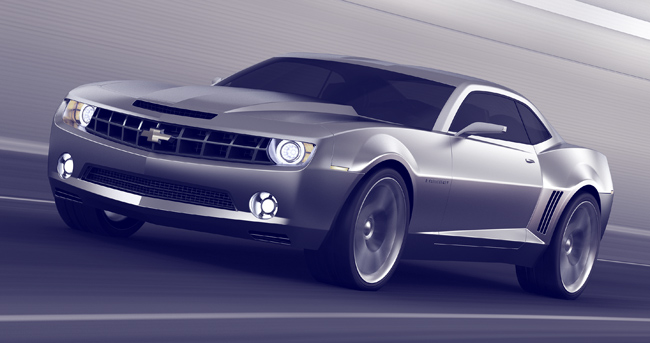 In Rhino, don’t use T-Splines. Build the surfaces.

I’m more for building large main surfaces and then trimming/cutting/blending them together, rather than the patch modeling approach.
For that reason I prefer Catia or Solidworks, they are parametric. Although I find Solidworks a bit of a pain sometimes when building complex surfaces, at points where Catia or Rhino would quite easily solve it.
I don’t work in automotive currently but for product design I am reconsidering the Cad software I use at the moment, and it’s leaning towards Rhino. It’s more affordable, and becoming more and more parametric with the ever expanding possibilities of Grasshopper, although that’s not very useful for surface modeling yet.

yes, u right, for me the rhino is a little difficult, but I thing there are more tools for editing and manipulating surface modelling in rhino than in SW. for example in SW I can’t do the same what this guy do in video from 8th minutes. After using the Cut with surfice for making the holes, I cant use Variable size fillet in such way as he used in rhino. I can use only simple fillet fot the edges. 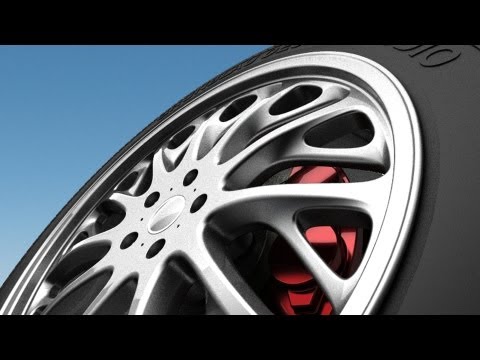 but what about SolidThinking? anybody using it or maybe used?

Solid thinking is a very niche and IMO not particularly well used or robust package.

To do surfacing, you really want a surfacing tool.

do you know any good tuts for car/ID modelling in Alias (paid/free). I can’t find any good tutorial

that’s why learning Alias is so hard and complicated

Give this a shot…I only found it recently but it covers a lot of the key fundamentals.