Maybe the best, ever.

Sorry, I’ve got to say this one trumps it by a long run:

All jokes aside, I’m excited for the onslaught.

I dunno. This has probably been my favorite super bowl commercial to date: 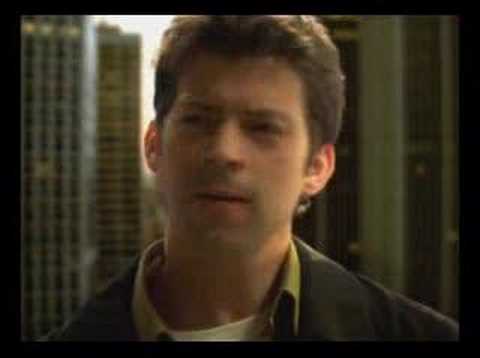 I liked this commercial quite a bit. Inline with the Hawk one from before.

I can’t believe they got him to do an Acura commercial. He’s a die-hard Porsche fan!

Until the last 5 seconds I thought it was rather lame. On TV I would have skipped it. But the end is really great!

Did anyone else notice the optimism towards the economy? I actually thought it was nice for a change. You can only see so many crazy doritos commercials before they all seem the same.

Was the optimism put on mostly by the auto industry?

I can’t believe they got him to do an Acura commercial. He’s a die-hard Porsche fan!

He probably used some of the money from that commercial to go buy another porsche.

well I knew that theme, but I didn’t get it until I looked
the title up on youtube. “Do.oh!”

I also thought these were great