Just wanted to get everyone view on the commercials this year. What was everyones favorites?

I wasn’t terribly impressed by any of them. Where were the classic Pepsi commercials? Or the Budweiser frogs?

And there weren’t any groundbreaking new products introduced either. No new car models, no cell phones or other gadgets.

I liked the new coca cola comercials. They were visually really fun and well done… 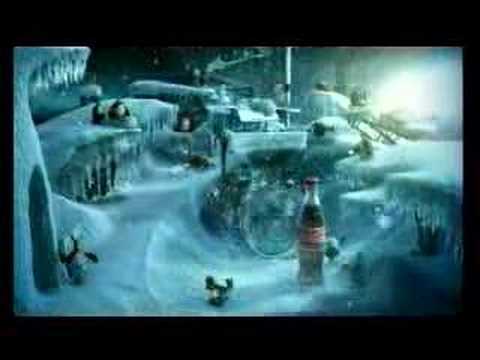 
That’s about it though… still pretty bummed the Bears choaked.

I hear the Doritos spot cost 12 bucks to make…

I would have to say my favorite from what I saw (had to work, Tivo cut off early) was definitely the Doritos, it was a smart play on words. Plus I thought the sneakers bar commercial was hilarious, itâ€™s cool to see the company come out of the shell and take a risk, plus it reminds me of the Miller beer commercials from the world series of poker.