I never really cared for watching sports. It always bored me. Watching other people do things always made me feel that I’d rather be doing something too… but, I always loved the Super Bowl commercials… luckily they can be watched all in a row without that sport ball thing getting in the way.

Some good ones this year: http://www.superbowlcommercials2016.org/blog/all-the-2016-super-bowl-commercials/

Of course, I’m digging the Audi R8 one:

I’m also digging this Kia one. I thought it was a miss that the car was white though. That was a miss, doesn’t jive with the story.

I don’t understand why it is a white car either.

I remember when Superbowl commercials were watched during the Superbowl, not before.

My all-time favorite Superbowl ad, aired once, then pulled. 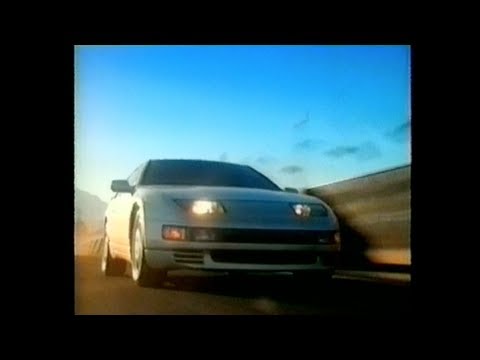 Of course, I’m digging the Audi R8 one:

A depressed octogenarian going 205 mph on a dark windy road? And they pulled the Nissan ad because it promoted irresponsible driving?

iab, my wife says I have this: 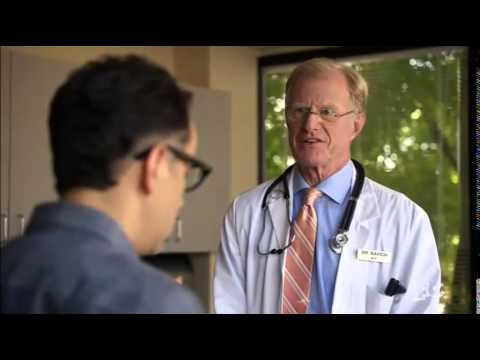 Heinz went with puppies, but it works for me:

Funny, I think the R8 is the multicolored sock and the Kia is the beige sock.
How about the classic 1984 apple commercial…the irony.

I feel like there was a series of those “So I was having a dream…” Nissan commercials. That one is gold!!!

When my new 5-series gets delivered in April I will toss my old man the keys, promise. Took a note in the calendar to remind me.
Audi was good for that one.

EarlyOnsetGrumpyness.? Now I know what I really suffer from. “Get off my lawn”.

Well I actually did that last summer when some young jerk parked his car on the lawn between the trees in the avenue. And it technically wasn’t even my lawn. What treatment did you seek, Yo?

I thought it was a miss that the car was white though. That was a miss, doesn’t jive with the story.
- YouTube

Yep - should’ve been Remington Red…unless they were worried about competing with the logo, then they could’ve gone with Corsa blue - everyone’s already going to buy the silvers, whites and beige, so it was a wasted visual.

the Acura one is fun too… except for the last shot. Seems like a render. (Early onset grumps, mo-i, there is no cure unfortunately…)

I really liked the Audi R8 commercial and also was cracking up about the T-Mobile Steve Harvey one.

I was wondering if the rolling ball scene was real or CG, especially after the floor is covered with them and he takes a few step or two and didn’t slip and fall hysterically.