What were the winners and losers in your opinion?

Dodge: I think this was actually an old spot

Toyota: How great am I

Thanks for doing the work. Just came here to link the FIAT one.

I for one think it is brilliant. Taking your national stereotype and having fun with it.
The car looks better than I would have expected, too.

The Chevrolet Colorado ad got my attention. For a few seconds I thought my DVR malfunctioned.

I liked the Fiat one, the Dodge one wasn’t bad, everything else felt so somber. Since when did tugging the heart strings sell cars?

Thanks Jeremy, I missed a couple:

Chevy Colorado: The only truck ad?

Ok, watched them all now.

For the most part, I agree all kinda the same and sentimental with super serious/sad/supposedly inspiring voice overs, on top of images of family, the world, etc. It’s like all the creative directors got the same brief.

I couldn’t even finish watching the Jeep one, it was just so long and boring.

That said, I did really like the NASCAR one, even though it’s the one which the actual product probably appeals to me least.

The Lexus RC car one was pretty good, but a bit of a let down, could’ve finished better.

Nissan one wasn’t as bad as first viewing and my comment last night.

If this is the best way to spend millions of dollars… I can’t imagine anyone would be swayed even the tiniest bit to think of a different car brand because of any of these. Not to mention half of them you hardly even see the car, or know why it is good, or can remember which sad Dad drove what.

With the Lexus RC one I was hoping for the real car to drift over top of the RC ones and destroy them and end with a tag line like “don’t grow old gracefully” or some such. At least the commercial helped you remember the name of the car.

The other Lexus one is probably my least favorite of the bunch. Very hectic and din’t seem to have much a point or story or product connection.

I like the NASCAR one as well. It was funny. I get the appeal.

The Nissan one I liked. It is sappy, but it also connected Nissan to performance, racing, and family. It would have been good if they connected the racing safety innovation to the production car story and made it more product specific. The story was well told, and the song gets you.

The Jeep one was beautifully shot, very global. But I also felt the overall affect by the end was a little boring. I rewetted it on a bigger TV with a good audio set up and it has more impact that way, but still.

I felt the Mercedes one really feel flat. One of the most beautiful cars in production and we get a fairy tale? That was a bummer.

The Dodge one I loved when if first aired. Still good. Describes the brand attitude, fits the product.

The Fiat one I thought was silly. Wasn’t for me.

The Left Shark was the true winner.

That one for the Toyota Camry is really disgusting.

So Toyota is actively acknowledging that they are the car of choice of the lefty “boomer” dads and out of touch
with todays youth??? A youth who is not sharing their parents values of “love, peace and hybrid cars”?

They are trying to bridge into the “red states” with this half assed support of “the troops”? Trying to be patriotic
on superbowl day.

The Camry was always an awfully mediocre family car but this made me really trow up.

“Now your little girl can be raised as pointless war fodder, too! Thats milenial feminism!”

Thanks, but no Thanks !

Kia - The anti-car ad. Could have thrown if Stallone/Willis/Schwarzenegger/Strathom/etc for a kicker.

Nissan - I still don’t get it.

Nascar - Interchangeable with every redneck reality show (isn’t that all of the reality shows?) out there. Seen it. Got bored. Turned it off.

What’s the deal with Mercedes though? I feel like they were targeting kids who will put up a Merc poster in their bedroom, like “we” did with Countach? Are they thinking 20 years ahead about their brand? Kind of polar opposite of Dodge.

Agreed, that Merc ad just turned me off completely.

Nascar was my favorite, only because I love Nick Offerman. The Merc ad was a huge disappointment to me. And where was VW (and their children) this year? Usually they have some great stuff for the Super Bowl. The original R8 Godfather commercial was awesome. And who can forget last years genius Darth Vader ad?

That godfather spot was so good. Had to include it here: 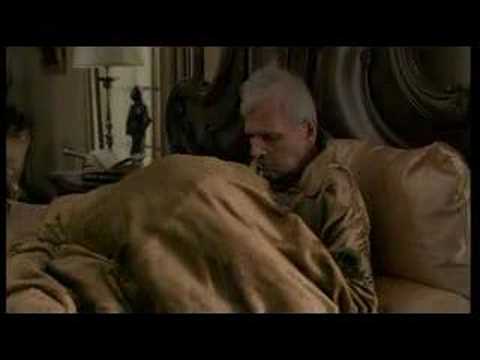 That one for the Toyota Camry is really disgusting.

So Toyota is actively acknowledging that they are the car of choice of the lefty “boomer” dads and out of touch
with todays youth??? A youth who is not sharing their parents values of “love, peace and hybrid cars”?

They are trying to bridge into the “red states” with this half assed support of “the troops”? Trying to be patriotic
on superbowl day.

The Camry was always an awfully mediocre family car but this made me really trow up.

“Now your little girl can be raised as pointless war fodder, too! Thats milenial feminism!”

Thanks, but no Thanks !

Since we’re making broad stroke assumptions, maybe I can have a turn.
You…
a) do not have a daughter
or
b) are such a closed minded politico (uber liberal or uber conservative- doesn’t matter) that any remote reference not in alignment with your party of choice (in this case reference to the military) causes your cheeks to over pucker with anxiety.
or
c) both

If any if these apply to you, the commercial is not targeted to you, so move on.
I can say with certainty that it probably resonates with several million people who can identify with being a hero to their young daughter by killing an icky spider, or always being there for their rebellious 16 going on 21 daughter, or seeing their prom queen daughter off to the Army (and if you think the last scenario doesn’t happen, I have a couple neighbors I’d like you to meet).

At the end of the day, there’s an ass for every seat. It’s why movies about snipers earn $200+ million to the ire of outspoken liberals, incompetent presidents get elected regardless of conservative outcry, and why the Camry is one of the top selling vehicles of all time.

At the end of the day, there’s an ass for every seat.

No one ever went broke underestimating the intelligence of the American public.

And the beat goes on.

Keep it civil Thornhill, thanks.

Well, I thought about a well written and deep response but instead I’d just like to sum it up like this: 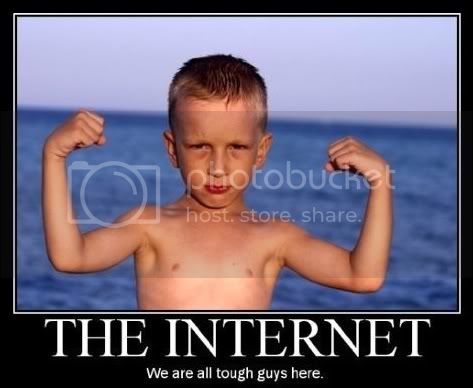 The ones who know me a little longer might see that all those “broad assumptions” about me and my family
are not only insulting but also plain wrong.

Making admissible hypotheses based on the ability to “listen without prejudice” to gain a reasonable level of fact
and knowledge is a good part of a sound product design and developement process.

That is one of the perils of the internet, so hard to convey and interpret tone, especially when laced with sarcasm.
If you removed the medium a second, and injected a group of guys sitting around talking about super bowl commercials, the discussion would surely be a little more…light-hearted.

No offense intended. I just find it particularly head scratching and overly dramatic that someone finds a Camry commercial so disgusting that it induces vomiting. Different strokes for different folks I guess.