I see these guys get a lot of PR, went to their homepage, on it they kind of throw a jab at starcks gun lamp, suggesting he ripped it from their gun vase. 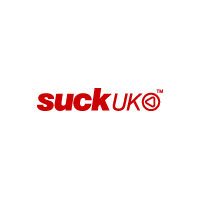 The Greatest Gifts On Earth. Creating outstanding new product for gift shops around the world. Keeping customers happy since 1999.

So I wonder have they ripped off the following more or less:

Anyway, either they are getting ripped off a lot, or ripping off a lot, just curious.

The josh Owen no smoking ashtray is number 18 under projects here: 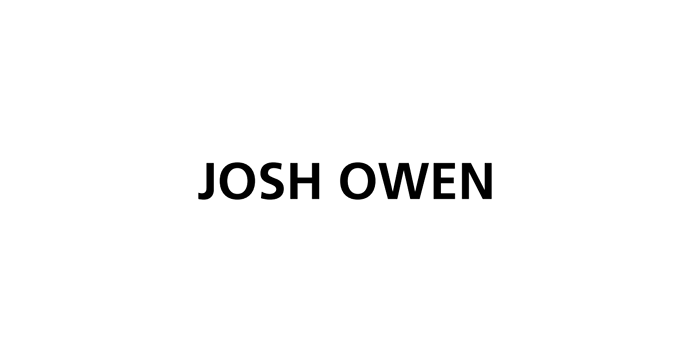 Josh Owen is a Professor and Chair of Industrial Design at RIT, also President of Josh Owen LLC.

copy or no copy aside, looking at his vs uksucks is a good example of designed goods store vs spencer gifts store in the mall - though those to types of stores may not be that far apart.

More likely is that a lot of people just have the same idea a lot. It’s not like they invented a cure for cancer. I kind of doubt Starck is out checking the blogs every day for stuff to rip off. Besides, as they sort of imply, sticking a flower in a gun is a lot more evocative than sticking a light bulb in one. I wouldn’t be crying about being copied on my site, but it’s not my site.

The wood LED clock is more suspicious, because that was an unusually clever idea, and their version is almost identical to the Takumi one. Still, somewhere I’ve seen a lamp that used the same idea with a fluorescent tube inside, so it’s not a state secret that very thin wood is translucent.