I was wondering if it is safely possibly to stitch thermoplastic polyurethane to other materials. I’m thinking of shoes where part of the upper (tongue, toebox, …) is a molded TPU part with a flange where another material (leather, suede, …) can overlap for stitching and gluing. I’m also wondering how thick the flange should be, figuring about 1,5mm thick, 4mm wide.

Would be a great help if anyone with experience can weigh in. Or even better, show me pictures of existing shoes (which would also help convince my boss)! But any insight will be extremely helpful.

Sorry don’t have any shoe examples but check out this bag, where a 1mm PE sheet was stitched to a PU base and lining. Mold channels for stitching (so that the flange itself can be thicker than what the stitching is able to go through). 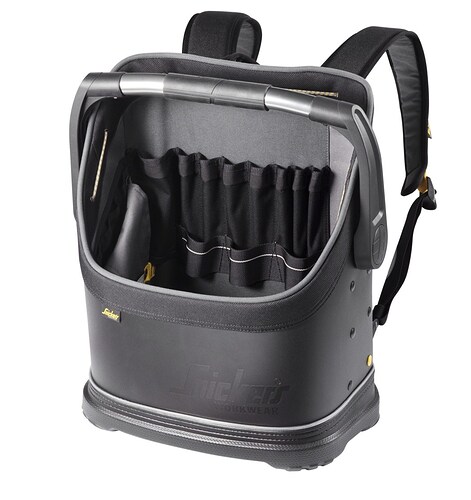 Thanks Engio, good to see an actual product that uses it. Though this does look like a pretty rigid product with very chunky parts. But it’s a good start.

It look like we’ll just have to make some test.

I’ve done it in the past, I’ll have to dig through my old samples to see if I can find an example. Essentially you have to have a stitch groove a few mm from the edge. This is very similar to the stitch groove on a typical cupsole, except a more normal gauge stitch is used.

Hey Yo, thanks for the reply. You make it sound as though the TPU flange was on top in your samples. Was the TPU covered by a sockline on the inside?

I was actually thinking of have the TPU flange in the inside, so you would see a stitch-line on leather on the outside. Which would also mean that the flange and groove need some nice fillets to avoid irritations, as they’ll be in direct contact with the foot.

Ah, I misunderstood. There were a few Adidas shoes like that maybe 4 years back, and a few Nike Basketball shoes from the early 2000’s, blanking on the name, but they came out around the same time as the Hyperflight.

Is this kind of what you mean? These are Adidas Microbounce’s. I believe the sock liner is molded in the heel and comes up to protect the foot from the TPU. Seems like a lot of plastic and extra layers to me, but probably has a very 3D heel cup.

You can see the stitch line where the upper meets the TPU, the probably thinned out the TPU there locally so the edge is essentially a flange that is thin enough to stitch through. 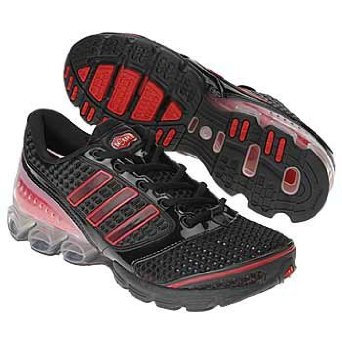 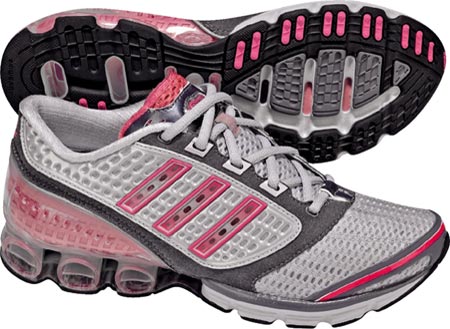 Yo, you’re awesome! That’s exactly what i mean and I’m thoroughly impressed you’ve managed to come up with an example. Seeing it also made me think I might have seen it on some Puma collabs:

I might have to order a pair and take them apart. Thanks again for pointing me in the right direction!

No problem. I still can’t remember the name of those Nikes, they would be the perfect example.

Yes, those Pumas has a similar construction as well, was that TPU or TPR? Can’t remember if those Pumas were rubber or not. They were doing a “heel focus” theme for several years back in the 2000s

Do you remember these? Almost looked like Swiss cheese in the back… 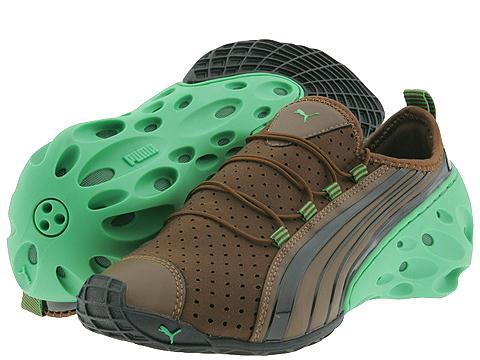 I found the Nikes I was looking for. The Zoom Ultraflight: That was bugging me! 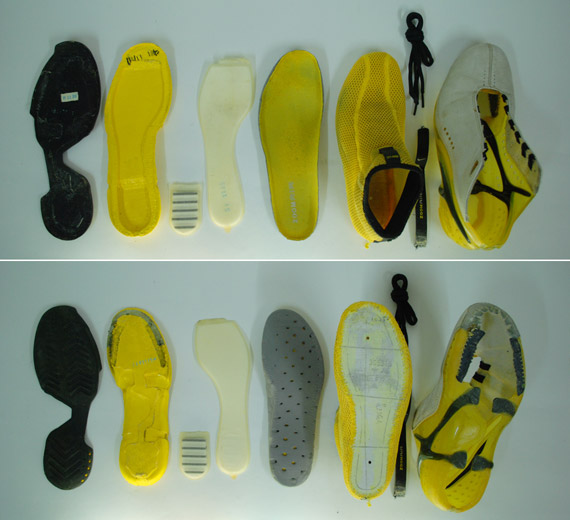 Back in 2003, Nike released the Ultraflight as a statement to competitive brands that Nike is on the top when it comes to basketball technology. Worn by the likes of Gary Payton, Tony Parker, and even LeBron before entering the NBA, the Ultraflight... 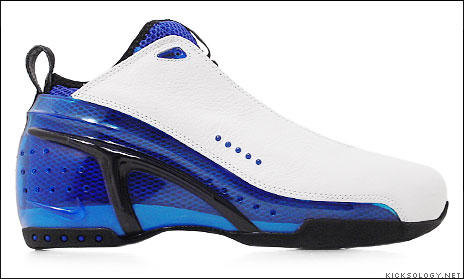 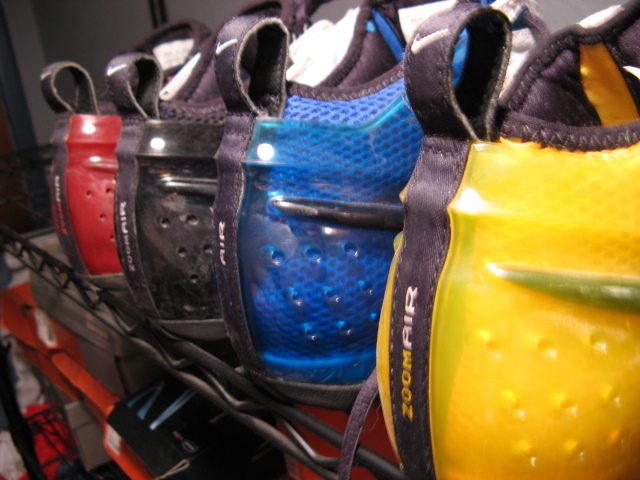 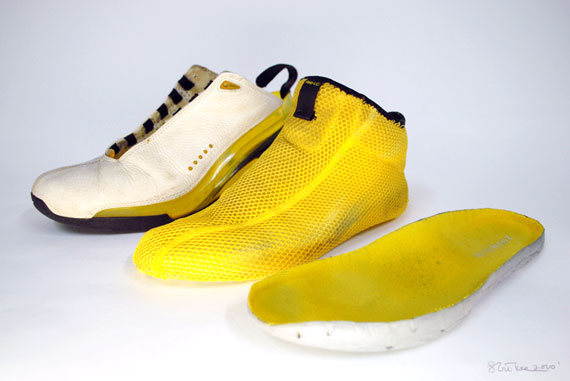 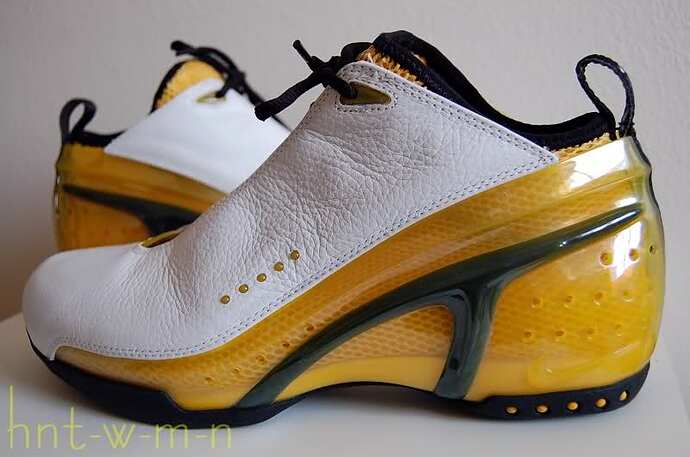 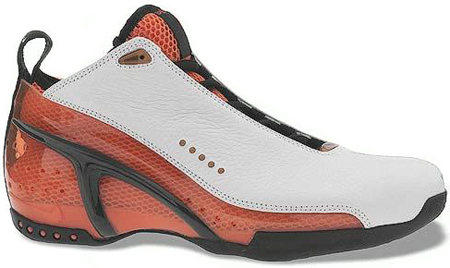 I do remember the swiss cheese one’s, thought they were great, even tried them on but I remember not liking how rigid and clunky the heel felt.

I’ve done this. Treatment of the inside edge of the TPU important if there is no lining covering it. Typically would have a lining material covering that edge to avoid a sharp edge. (BTW, these were out before the Adi posted above).

Part I believe was a nominal thickness of 3.0mm with the thin part under the leather 1.2mm. I don’t think we had a stitch groove, but rather just the thinner material to stitch through and the difference of thickness to help align the part. 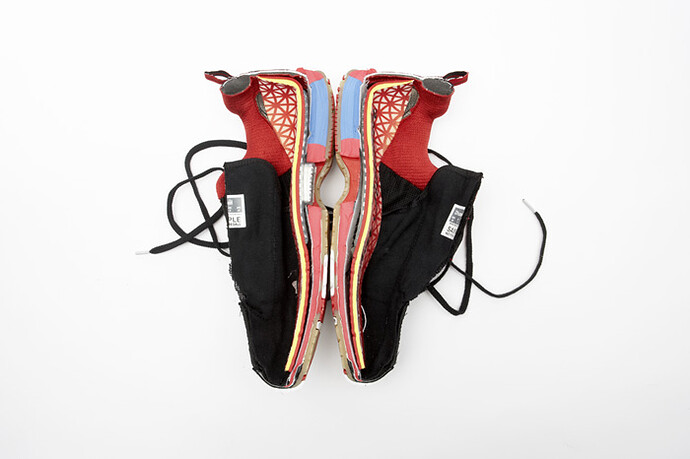 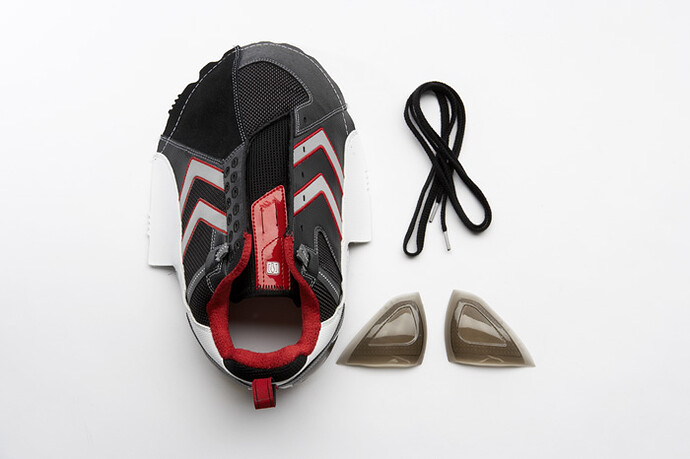 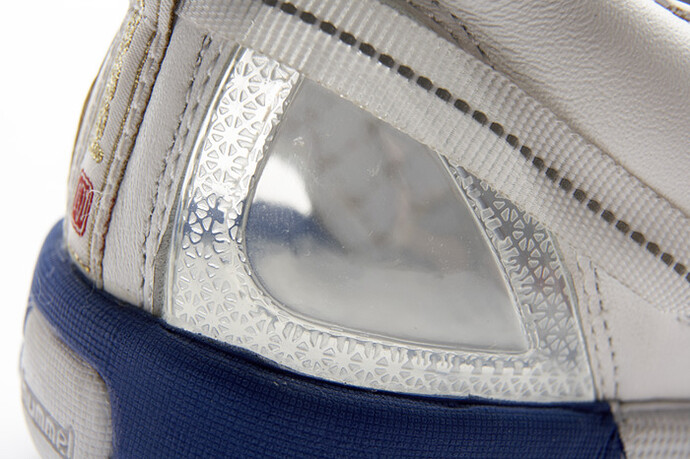 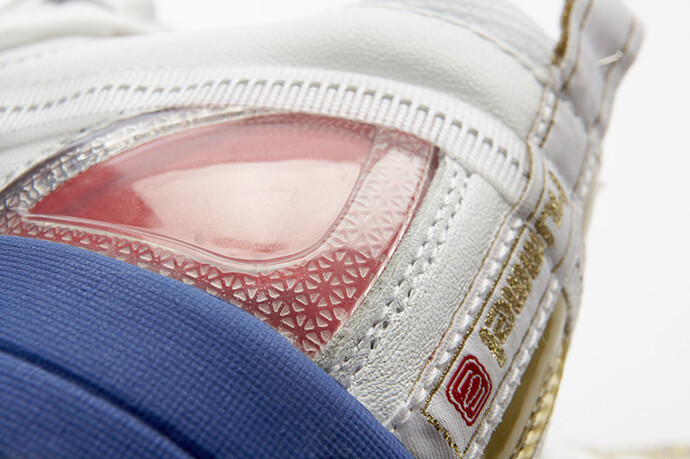 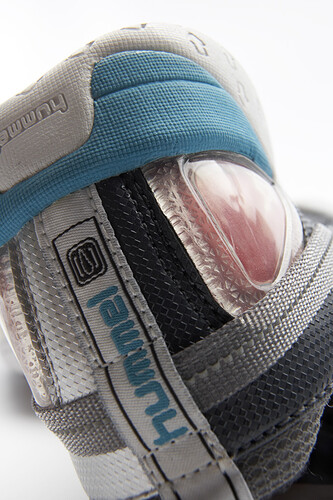 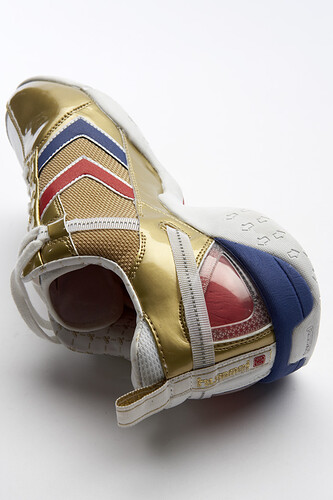