There has been a lot of heat on the inter webs about the SC signature shoe. Here is your chance to show us what you would do. Throw down a hot sketch and post it below. 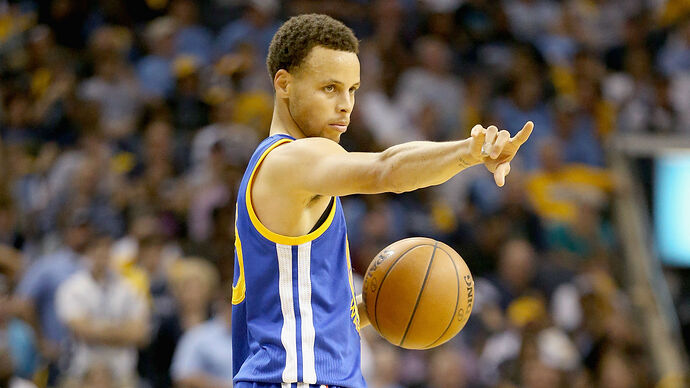 I thought i would drop some culinary sketchery for this challenge. Colors came out a lil dark. I know this is not a low version, but I had fun sketching anyhow and that’s what its all about. I will post up the “low” version this weekend.

Yeah man. Let it be whatever you want it to be. Sky is the limit.

1st pass for me as well, beyond knowing that sir curry has had ankle issues in the past not much involved here… 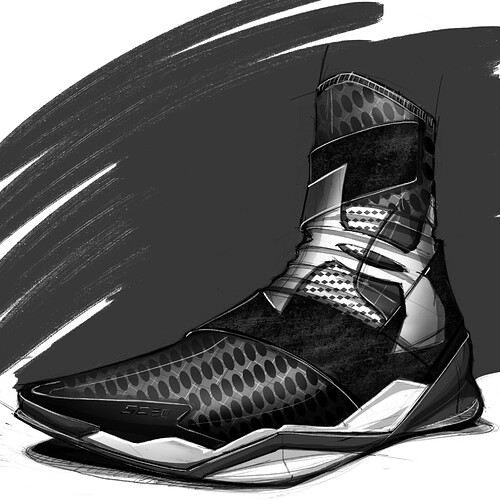 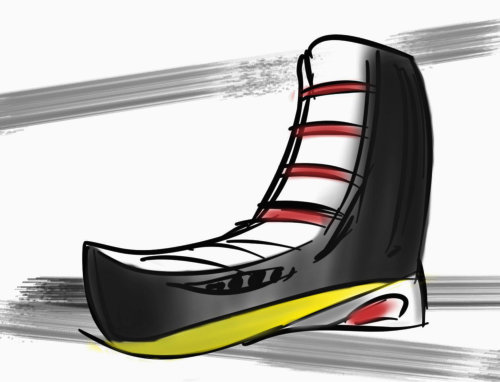 Nice start to this thread. Here’s my first contibution… Haven’t sketched anything basketball related in a long time. I was going for some fast cues / design lines in the collar and ankle zone. Incorporated simple sculpting lines in the midsole that are inspired by the golden state logo. Translucent outsole is inspired by the mouth guard of course, which wraps up into the forefoot for quick cuts. Silhouette came out a tad long. I’ll see what I can do to progress this concept. 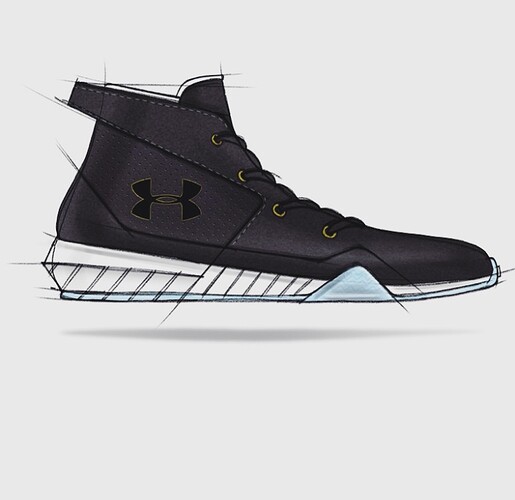 Decided to do a tighter render in Procreate before calling it a night. Same concept with some refinements. 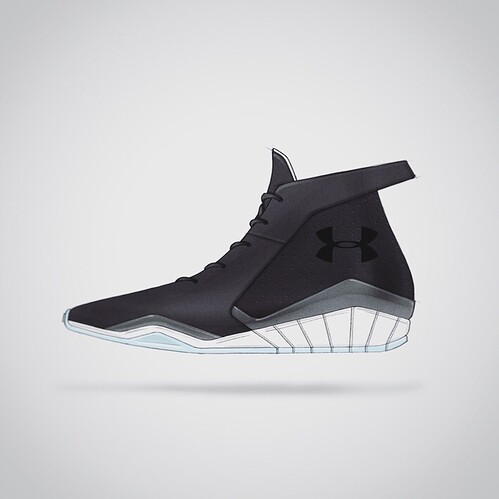 Great next step Phil. You really pushed it.

Thanks Michael. I’ll keep adding some refinements and details. This is a good exercise for me to get reacquainted with basketball product. I’ll explore some different views too (toe down, outsole, etc). 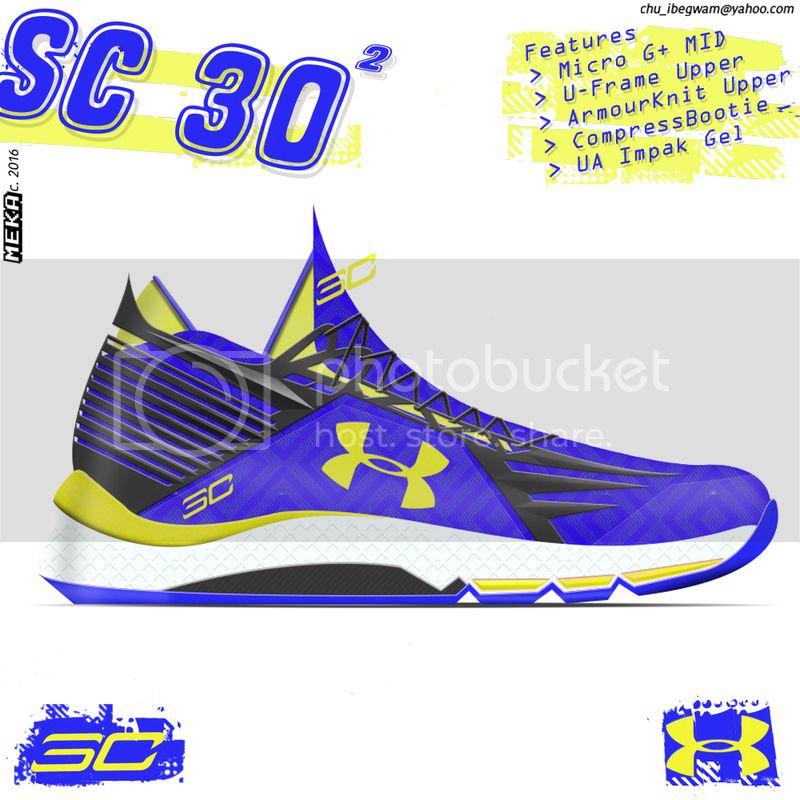 time for me to jump in with one as well!

4 attempt. The first three were rubbish, this one is just passable. 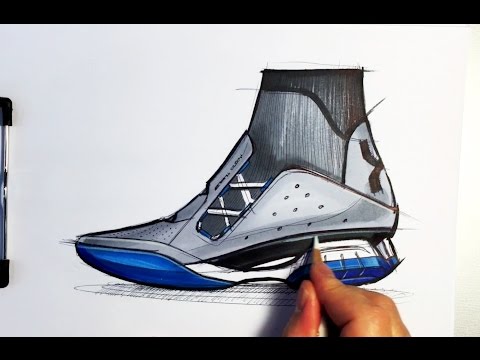 I’d like to participate in this, but I think my Cleveland friends would disapprove

Now that the Cavs won anyway, I don’t think they would be offended

Nice Sketch ideas guys, I wasn’t able to post my “low version” over the weekend. Hopefully I will add something shortly. Cheers.

Here is an all white “low” as promised. 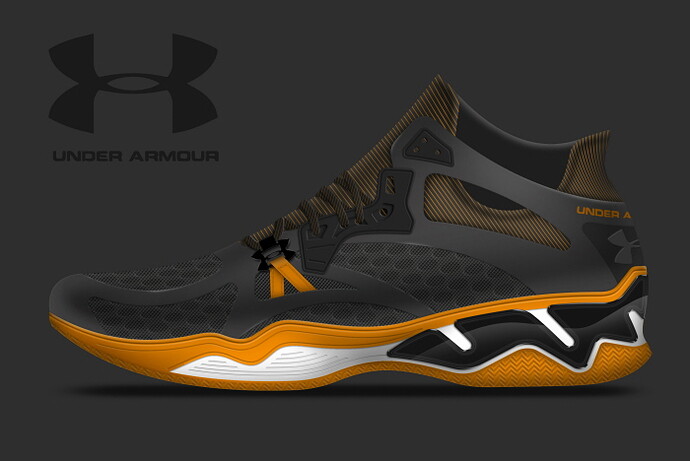 part 2, same idea, slightly more thought out, thinking to take another go in a different direction… 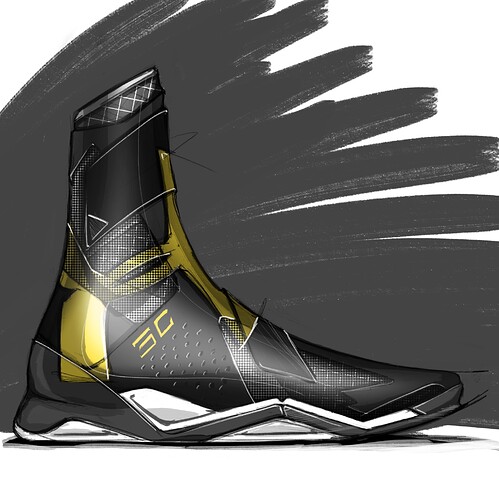