This showed up in my email from Monster this morning. David Clark is a leading aerospace support equipment manufacturer. You’re probably familiar with their protective clothing and communications equipment … every time you see a pilot on television or in a movie, with headphones on, they’re more than likely David Clark’s; their pale green color is unmistakable.

Disclaimer: Other than owning a set of their industrial noise attenuators (hearing protectors) , I have no affiliation with David Clark. 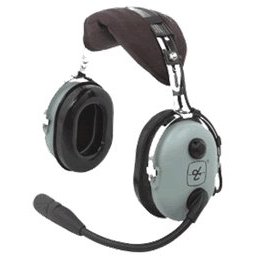 You have to take out everything but the video ID in the youtube link for now (which for this is just “15XlSbGzGTk”. I think they’re working on a fix.

Along with Young Frankenstein this flick still cracks me up, every time.

Now if they’d just post a legend for all the new icons… . . but I digress

Looks like I picked the wrong week to quit sniffing glue.