Looking for ideal materials/methods for sound proofing a small booth.

I don’t like the look of the corrugated foam. Anyone have any experience with different materials or techniques? Would prefer it to be lightweight if possible.

What level of stc are you looking for? There are special drywalls you can get.

Not sure what level of stc I am looking for. Basically want to be able to have conversations in these booths without people sitting 10-15ft away hearing what you’re saying.

Also need a soft solution. No drywall, etc… foams, rubbers, that sort of thing. Maybe a poly shell with upholstery inside.

You may want to google ‘sound traps’. You should get a lot of returns. There is a lot of information on sound dampening on Audiophile forums (check out AVS forum). Im sure there are a lot of DIY versions out there.

I’ve seen corrugated and perforated metal over acoustic foam used before. Not sure of the exact construction, but you might explore those material combinations. 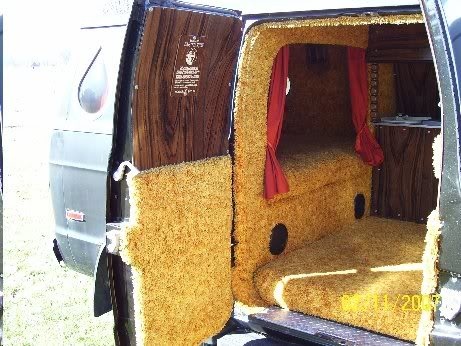 Depending on your environmental conditions, achieving that level of absorption can be difficult.

How big is the booth? Do you need to make phonecalls inside it, or just talking between people?
Are you building the walls, or retrofitting an existing booth?
What’s the building construction (wood, concrete)?
Where’s the location of the booth (against an outside wall, in the middle of a space)?
Are you using the existing ceiling? How is it constructed? Are there those white office ceiling panels with the space above them?
What’s your budget?

Pictures would help as well

Shag was good, although the fuzz tended to build up in the 2" cuffs of your bell bottoms… 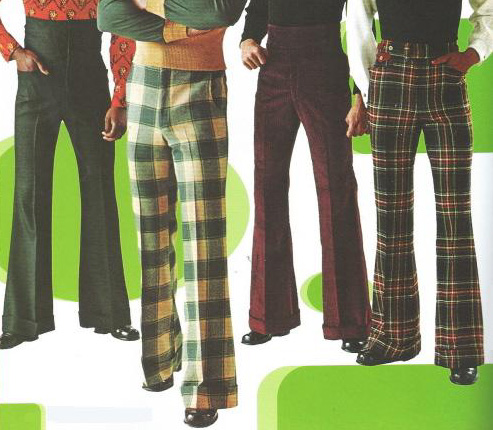 Sorry for the confusion.

It will be more of a portable booth for meetings. Conversations between a few people as well as phone calls will happen in them.

Here’s one way of doing it… There are many other types. Some have a hard outer shell made from what looks like roto moulded or vac formed polymer, while others are basically a huge sofa with a roof.

Sorry for the confusion.

No worries! I only know what to look for since I worked for an acoustical engineering firm a while ago, and worked on some permanent soundproof booths for government and for some firms that wanted a place where they could talk about firing people without being overheard

A few things I forgot to ask:
It looks like it’ll be in an office environment, meaning there’ll be people talking and working around it? Since you’re soundproofing it anyway it’s not too much of an issue for sound getting in, but you need a lower transmission loss since the noise level in the receiving space will be high.
The level of sensitivity, do you want to prevent people from listening in intentionally, or accidentally overhearing? If they’re actively trying to listen to what’s going on inside it gets a lot harder.

The large rotomolded shell is a good idea, to cut out the high frequency noise, there needs to be practically no gaps for air, if they didn’t need to breathe, the best thing would be to seal it off entirely! Since they do, and its pretty small, you’re going to need to decide where you want the high frequency sound escaping from. In the image you showed, they haven’t sealed off the floor, so if someone were to lay down beside it, they could likely hear the conversation.

For the low frequency noise, the best way to get rid of it is two solid, decoupled surfaces. If you can do another, offset, rotomolded shell, and suspend it from springs, stuffing the gap with insulation (not a hard foam) that would work great. Since it’s a small space, you’re going to want to have something soft on the walls so the sound doesn’t bounce around inside. This will be your typical absorption material like foam or cloth (a google image search for sound absorbing wall comes up with some good stuff).

For reference, the best walls in construction projects are built like this:

Egg crate foam might suit your use, it’s extremely lightweight and can be sourced in all kinds of colors and densities.

With acoustical eggcrate foam, you get a more budget-friendly solution for your soundproofing needs. Find out why this is a great choice!

ps - I don’t know where Chris got a picture of my van - that’s creepy, man.

You could laminate cloth to a corrugated plexiglas. The corrugated plexi is a roofing material found at any home-improvement store. 3m Super 90 to laminate the cloth. It will be a pita to make sure the cloth goes down smooth over the corrugate but it wouldn’t be the end of the world either.