I’d recently discovered Harmut Esslinger’s Behance site and this Sony Walkman concept. I don’t know when it’s from, but judging by the headphones maybe early-mid 80’s? Anybody knows anything about this or have seen this before? 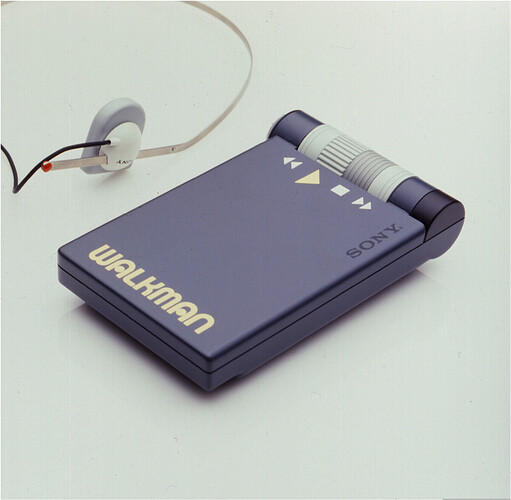 (A side note is that, while I worked at Sony Ericsson in the late 2000’s, one my colleagues designed this phone, which is really quite similar…) https://www.amazon.co.uk/Sony-Ericsson-W380-Blocked-Purple-violet/dp/B00EF1BFDQ

Cool find! Those were the days!

I texted Hartmut to ask him for the specific year. He says it was from a 1983 project to design what would have been their highest end Walkman. It is pretty awesome that Hartmut made a Behance portfolio.

Thanks for posting that phone Andehans, I had never seen that one before! There used to be some really fun flip phone designs.

Has anyone else seen Tenet? Anyone else notice the conspicuous use of flip phones? … I’m sure they were meant to be “burner phones” but they were all so slim and sleek.

Popular form in that rough volume; here it is again in a mouse by Elecom. 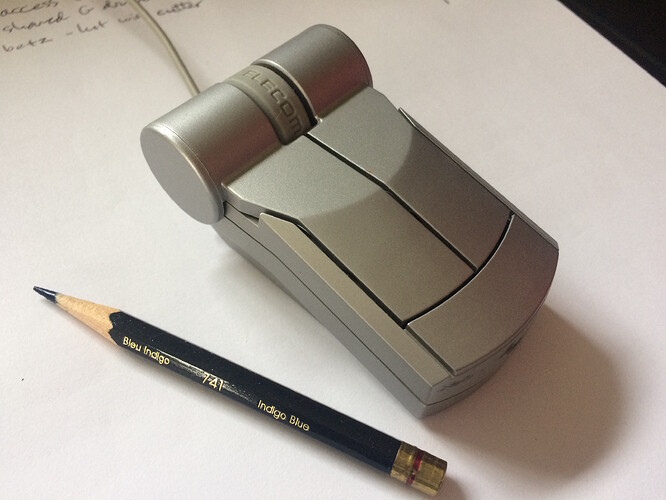 Wow, thanks Michael!
Yeah, its great he’s on Behance and I wish he’d share more from his time in Frog Design