Sometimes you can't think of everything... 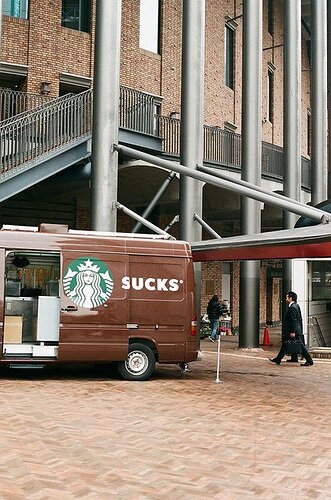 That is a big oops. I’ve been there. One of our board members has an awesome saying for this kind of thing, he calls them “thinkos” … like a typo of thought.

Maybe it shows that they have a sense of humor. I actually like them more now.

I love everything about that! Especially, working in the sign business, I know exactly how that would happen… Hilarious.