Sorry for picking your brains again. Working alone you sometimes need to get outside input.

I did a project for “Company A”, project was worth $15’000. “Company A” hired me for the project. We agreed on all the steps/price. At each stage client was super happy and I was given the OK to move to the next stage, everything was approved and loved by “Company A”.

Also for each stage they had internal meetings before they gave me green light to proceed to the next stage. Finally I finished 99.9% of the work but one day before the deadline I get phone call from CEO of “Company A” all stressed out. He said that by coincidence CEO of “Company B” (a sister company) was in their office and to impress him they showed him the work. He loved it but he wants to change some stuff based on his “personal taste” and would it be possible?

I said sure but the project was all done as agreed, it would require me to spend LOT of time reworking the project and redoing tons of renderings/marketing material, but if you are willing to cover the cost then I have no problem. I asked them for $12’000 as large chunk of the works will need to be redone. He said that it is almost same as the cost of the initial project. I explained professionally to him with exact steps why it would require time and effort.

He understood and said ok let me discuss and get back to you. This was 1 week ago and I haven’t heard back yet! I don’t think they are the type who will cheat me plus sometimes they do take time to make decisions. Anyway they know that it is not my fault so it is not even a case where I made a mistake or delivered something that they did not want.

I want to think some points loudly, be prepared and get your input.

P1- “Company A” is happy with the project and loves it the way it is and I basically finished what they agreed and wanted. So as far as I am concerned the project is done and they owe me $15’000. I have written email trail of their happiness and approvals. I live in a country where you can’t cheat someone out of their money and I am 99% confident that they won’t.

P2- If for “Company A” wanting to impress “Company B’s” CEO’s personal taste is very important then that is fine but that is not my problem and they have to be willing to pick the tab, not me. My time is precious and I had already given them a break with the price for the original project offer.

P3- How long would you wait before contacting them again for an update? I have my Christmas get away plans on hold because of not knowing if they will take the project as it stands or if I need to redo it.

P4- How will you approach the situation if they come back and say that they will pay the 15’000 as agreed for the final images but they would like all original 3d and PSD files so they can go with a cheaper designer to rework it.

Thanks for listening and your time.

If you have a good deposit/pay structure, and don’t deliver final work without final payment there’s no way to get screwed, worst case the project is over as originally intended with no extra work and they don’t get the revision they now want, no?

As mentioned above, your payment structure hopefully covers the risk of the client refusing to pay. If you are owned 100% of your bill at the end of the project, then take this as an opportunity to review your terms.

The obvious has to be asked, have you actually contacted them?

Thanks guys. I ALWAYS take 50% upfront. This time I could not implement my normal process due to some urgent medical situation that hit us out of the blue. I do have signed contract etc. I have also worked with the client before so I feel confident that I will get paid in full.

I wrote to the client yesterday and this morning I got a reply. They apologized for everything and fully understand that it has nothing to do with me and that a final decison will be made by next week. Either the project will be redone and I will get paid twice or they will stick with what we agreed on and I will get paid once.

I won’t redo the project unless I have money in the bank for the first part and half of the second part.

Or just go the the Mike Monteiro route 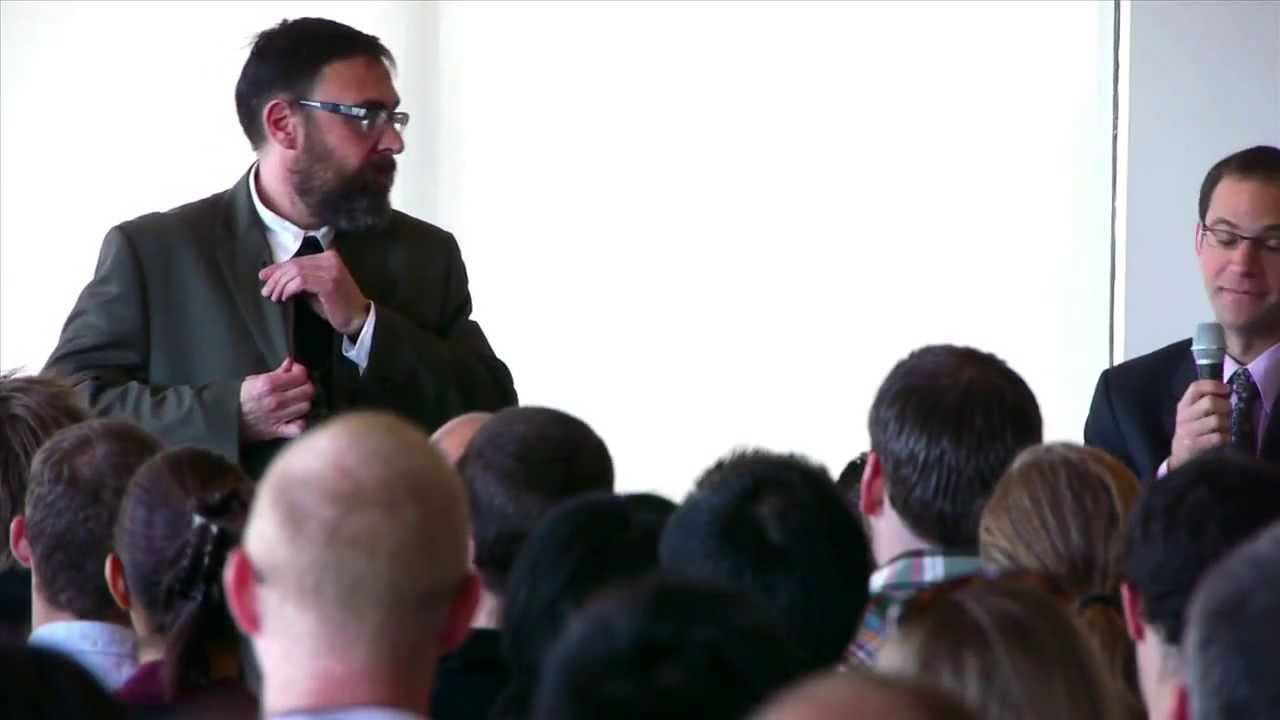 Moral of the story? Always get contract and 50% $ upfront. In this particualr case the client was never intending to screw me as they were apologatic that I have to redo the project. Which for me is not an issue as I am getting paid. I am glad that I gave client some time to sort their internal political situation out instead of pressuring them constantly.

So glad to hear there was a happy result!

Super nice business case to begin a new year with.

Moral of the story:

Which for me is not an issue as I am getting paid.

“Changes to scope will affect cost and timing.”

My favorite line in my standard agreement. In 30 years I have had exactly 3 changes in scope that reduced cost and timing (my recommendation to kill the project) versus dozens (hundreds?) that increased cost and timing.

Good to hear it has worked out Nitro. Did you send a one liner that said fuck you pay me?

“Changes to scope will affect cost and timing.”

My favorite line in my standard agreement. In 30 years I have had exactly 3 changes in scope that reduced cost and timing (my recommendation to kill the project) versus dozens (hundreds?) that increased cost and timing.

I’m yet to experience a change that reduced cost and timing. Scope creep is an inevitable pita that needs to be constantly kept in check before you are working on Project B and being paid for Project A.

The best option is to make a contract in which all possible nuances will be prescribed, it will take a long time to do if you think through all the details, but you will know exactly what to do in any situation. Clients are not predictable sometimes, so it is a good idea to calculate all the options.