Got a call from our solidworks reseller because I’m on 2014 still and apparently I’m going to get firmly shafted if I don’t upgrade before the end of October. Did a bit of reading and have started an Onshape account to try it out. So far it’s looking promising.

Also considering Fusion360 by Autodesk, but don’t want to go getting myself in trouble with incompatibility. I’ll keep my SW2014 installed on my work PC, but will definitely be transitioning to something more user orientated rather than DS bottom line orientated. 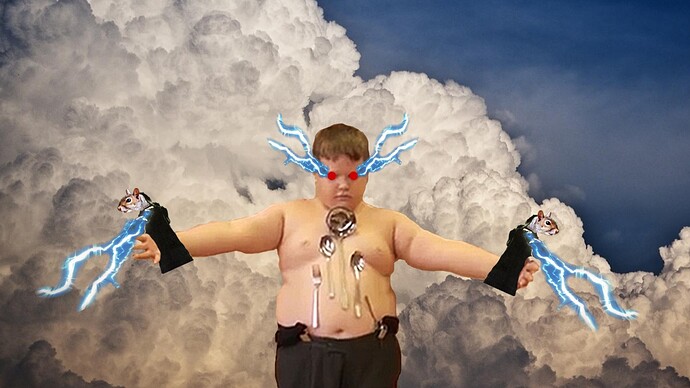 The New SolidWorks Subscription Late Policy (and How to Avoid It)

When it comes to CAD software, there's likely no topic more divisive than that of maintenance fees. Ahh, fabulous subscription service--the additional yearly

Azrehan - sorry to read about your frustration. If you would like, email me (pthomas@onshape.com) and I will set you up with a free account and am happy to talk to you to get you up to speed asap. Many thanks - Philip . . .

Thanks for your contact. I am currently evaluating my options and while Onshape has some cool features, I’m getting heavily into using Fusion 360. There are a few reasons for this. Firstly, I live in an area where internet isn’t always the best, so an offline function is something I am very interested in.

There are certain features from Solidworks which I will need to see if I can live without, e.g. 3D sketching, drawing templates, offset surface and more that I am not sure onshape has. I’ll keep a running journal here of my experience with both programs for others to read and gain insights.

Why were you looking to upgrade? Why not just stick with '14?

While we’re on the subject, can we discuss the utter bullshit that is the Solidworks annual update? Sweet, you added some new features and improved others while keeping 99% of the product exactly the same. I can’t tell you how many times, though, I’ve sent or been sent files that can’t open at all because they came from a “future version.” The only other time I can think of software that created files completely incompatible with legacy versions was when MS Office switched to .docx, .xlsx, etc., and that was a one-time deal. This is every year, and from my end looks to be no more than SW trying to bleed their customers dry by forcing them to upgrade.

Anything more to update on this Azrehan? Solidworks subscription and lack of backwards compatibility is a joke. We are thinking about changing but the lack of offline for onshape would be too big a risk for us I think. We are in Aus too.

The old way of upgrading if you weren’t on subscription was a one time penalty fee of $500 I think or somewhere around there. NOW if you chose not to stay on subscription you’ll have to pay for every year you were off subs until it reaches the value of the version of SW that you have. Basically saying that during the time you were off subs they had to pay for the extra features that were added into the next version that they come out with.

NOW…here’s my problem with the whole situation with a subscription based model which is that when (insert software company here) puts out software that crashes all the time, functionality is broken that previously worked, or very little new was added that pertain to my particular field of interest…should I be able to charge them for loss of revenue because it delays the project? Like there’s not insurance to cover broken azz software from (insert software company here). I can’t remember the article written about “if car companies put out cars like software companies” we’d all be in a world of hurt. Tires would need to be upgraded after it rolls right off the car lot, one window wouldn’t roll down until SP1 comes out…

But again, it’s not like the current version that you have of SW all of a sudden it can’t get the work done that’s in front of you. I mean OnShape is great but it totally, at this point, isn’t on the same level of Solidege, Inventor, or SW and it’ll take some time before it is there. Plus you have NO clue that in 10 years that OnShape won’t do the same thing. I’m not saying that you shouldn’t leave SW, but voting with your dollars is always the one sure fire way to show a company what you actually think about them…