So... what did the Old Elf leave for you?

He left me a paint job for my trusty, rusty, old Cheby. And an invoice of course. 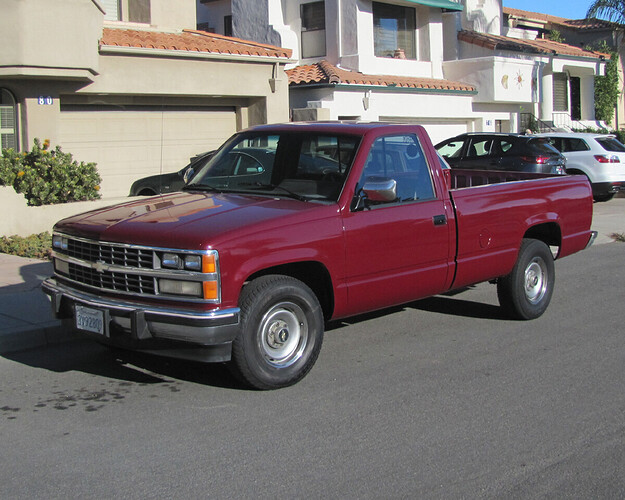 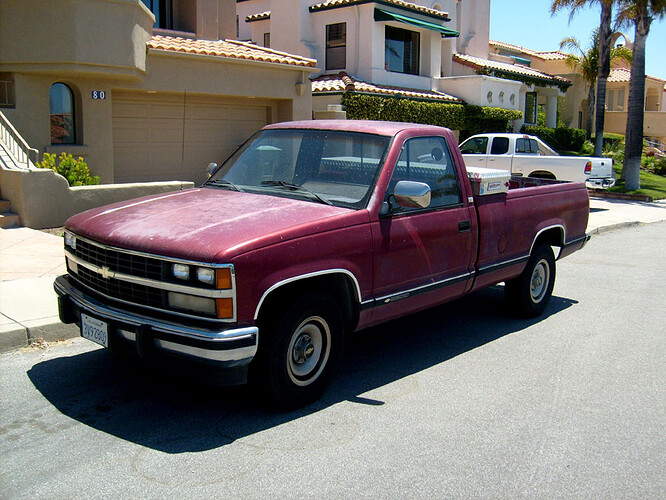 He left me one of these…

He left me with my family, shaken but unhurt, after
the old family van had a minor crash.

He left me also with a new family van for the girls
and well, the invoice was somehow missplaced on my
desk, also.

Enjoy your holidays and family meals every one!

Lew: Looks like a quality job. Treat it with some new
light clusters aswell, should make a mega difference at
night.

Santa was good to me this year. A new pair of Allen Edmonds and a Jambox!! 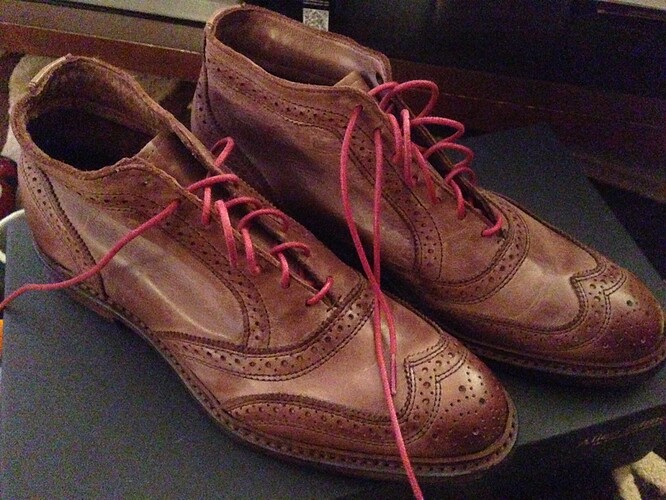 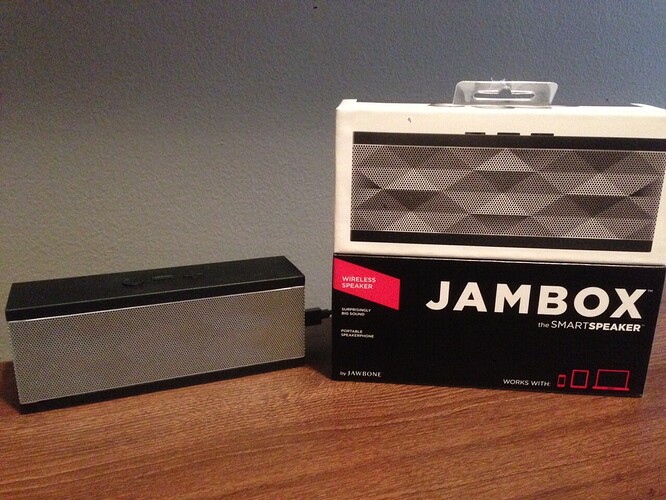 Nice, I recommend these:

Our obsession to build best-in-class audio products all starts in the home and is forever aligned to exceed your unrelenting expectations. Shop here.


We don’t do presents here, we usually just do donations to causes around the holidays, but my wife surprised me with something pretty special. In the Portland Airport, there is a super unique carpet. When I was working for Nike and going to China 4-5 times a year for 2-3 weeks at a clip, plus doing 7 or 8 other trips in a year, I started to develop this super positive association with that carpet. Coming off the plane I just always felt good when I saw that crazy rug.

Apparently i wasn’t the only one:
http://statigr.am/tag/pdxcarpet

When they announced they would be ripping it up a clever entrepreneur started making socks and teeshirts of the pattern. It was a great little surprise to get these! It is the little things. 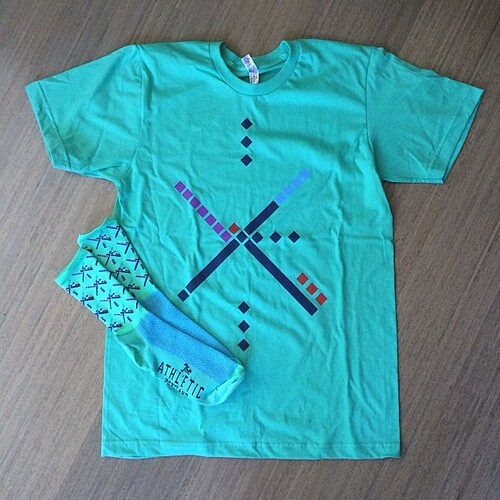 Nice, I recommend these:

Those speakers are gorgeous! Unfortunately I’ve got a wedding to buy instead of speakers this year…but next year, you better believe I’m starting a what speakers should I buy thread!

Did you get new tires too? Nothing makes a car feel new like new tires…but the paint is really nice also!

Santa comes after Christmas for this guy. Kids get all the Santa stuff and Dad has to wait for sales… Fine by this Santa, for sure.

Wife organized an entire snowboard trip to Breckenridge next month with a bunch of friends. I haven’t been out there in years, so Im ridiculously excited about it. Going to do Breck, vail, and A Basin.

Most important was a new baby. I got to go fishing for almost a week in Southern California. This is what Santa brought me. A bunch of these and friends. 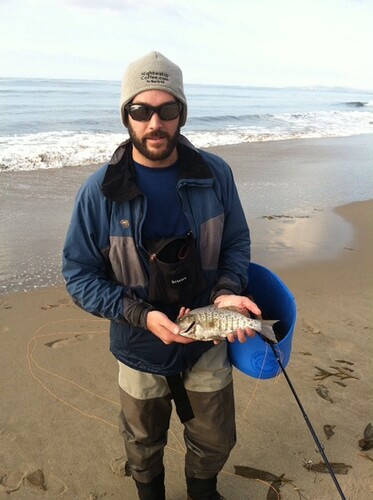 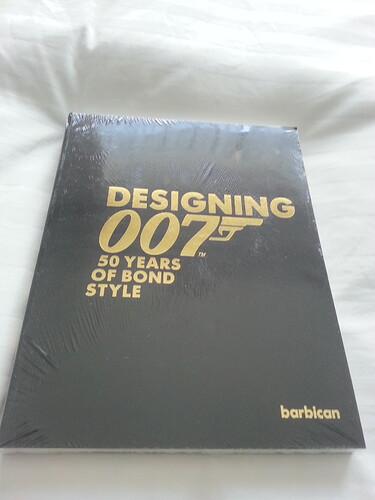 Damn! I thought this was a book. Flying to Melbourne to see an exhibition might be a stretch.
mo-i

Most important was a new baby.

Most important was a new baby.

Yes congrats!! Similar here. Not a new baby but finally told the family that we will be having one in June!!