So how do you resassure yourself of your work's uniqueness?

How do you reassure yourself of your works uniqueness?

I was curious and wondered about how fellow designers ensure themselves of the uniqueness of their work.

Which audience do you target? Do you particularly care about being uniqueness? Or are you just expressing yourself regardless the apparent uniqueness of your design choices?

Is uniqueness the measure of quality? I’ve seen some very unique designs that were incredibly unsuccessful from a function and form standpoint. 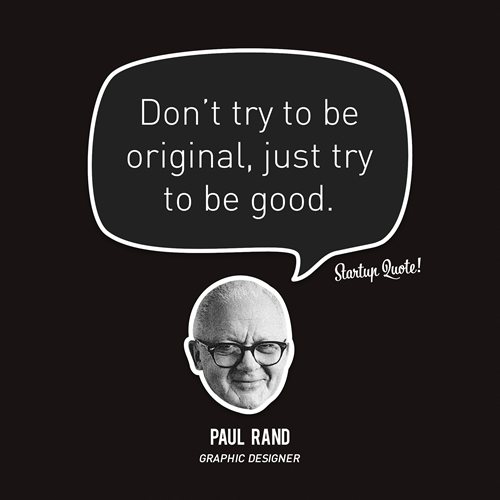 I think of uniqueness as being part of an equation.

The value on the right side of the equation is between 0 and 1.

You could have great quality work but if everyone has great ‘quality’ (quality being ill defined) the uniqueness value would be low and the perceived value of the work lessened.

Hence I am asking whether people are considering the “uniqueness” of their work?

Also I would consider uniqueness to be in the eye’s of the beholder. So your work could be innovative to some markets and terrible to another.

If the “features” and the “uniqueness” are not “good” you have nothing. Defined.

An app the made a bird tweet noise every time you went flushed the toilet might be very unique… and you can multiply that with a lot of features… it doesn’t mean it is good… actually that would probably be huge. TM and patent pending on “TweetFlush”

The items on the left side of the equation would be anything you consider to be ‘good’ about an object or graphic.

If a lot of other people offered a similar product/graphic/ect… It would be less remarkable and the perceived value of that object would be slightly less in the eye’s of that individual.

I believe it is why we like new things in general, as their uniqueness in our eyes lowers over time.
Uniquness lowers at different rates for different people I reckon. Some people get bored of things faster than others.

I think its a factor which makes people/companies need to rebrand, even when their old aesthetic was once considered to be perfect. The Uniqueness/ Remark-ability metric.

I am looking more at graphics but the concept flows into most things around us. If we all agreed on a perfect colour combination and proceeded to use it, within a week it would ‘grow old’ as the uniqueness rapidly dwindles. Just my two cents though. What do you think?

I’ve started to tell my employees that if they don’t have any good ideas of how to do something, start by asking themselves what Jonathan Ive would do. I figure Ive might not do the best design ever, but it will definitely be good.

Furthermore, I usually start having some original ideas after I get that first basic concept to be OK. Try it!

Do you ever try just going from first principles? I would think part of the value of Johny Ive’s design is that it is done by him. subtracting that ‘feature’ from the right side of the equation and lowering your uniqueness(on the left side) by copying a design style could potentially lead to a design which is perceived to have less value? I am still just theorizing.

Apple do tend to follow a relatively consistent design philosophy and there are signs of people copying bits of it hear and there.

Is it possible to best Apple at their own design style or is it the very fact that they are Apple which sets the standard?

It’s a tough one…

I was curious and wondered about how fellow designers ensure themselves of the uniqueness of their work.

You don’t conduct research on any particular sites? No point investing all that time to get turned down your IP claim… How’d you go about checking for uniquness?

It has all been done.

Only be concerned with making good work that people want.

How’d you go about checking for uniquness?

A. Impossible to search all IP. Everything recorded, including 1936 Mickey Mouse cartoons counts as IP.

B. Examiners spend an average of twelve hours to search only the records of the US patent system and disregard the rest of human history. Your determined competition has the full arsenal at his disposal. False confidence.

B. “False confidence.” - Incorrect. My IP has been successfully defended 100% of the time.

B. “False confidence.” - Incorrect. My IP has been successfully defended 100% of the time.

I hope your track record continues unabated. Let me re-phrase. The vast majority of patent holders have a false sense of confidence given to them by an inadequate examination system.

92% of patent challenges for re-examination are accepted by the USPTO. Those are a very small percentage of the litigated cases because the majority of patent holders settle to avoid the challenge. The actual percentage would be much higher. A patent is a nice piece of paper

To the OP, if you plan on scouring the world to insure your ideas uniqueness, you have gone down a rabbit hole, you can never know. Further, if you kick out every idea that bears a resemblance to another idea, you can end up in a place where everyone else avoided.

Finally, even if you have a unique idea, it is subjective, someone somewhere could claim derivation or imitation. The natural of the world is derivation, synthesis, re-invention, re-discovery.

getting OT a little bit but this is a fun watch along those lines. Everything is a remix. 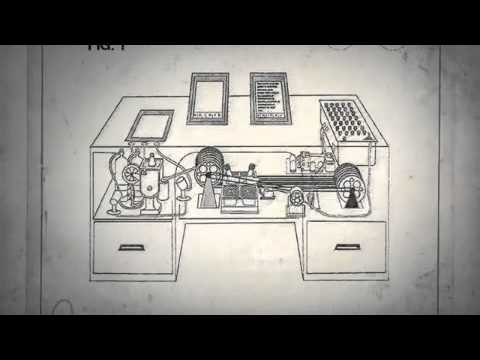 I can’t give you good examples, but I’ve seen a lot of design patents and utility patents that were existing technologies or designs. The USPTO and the Chinese patent office seem to grant every patent they receive. Canada is a little better.

IMHO, design patents are very shaky. Change just a couple things and you aren’t infringing. Not to mention that all the patent defense comes down to the amount of cash that the patent holder has to burn.

92% of patent challenges for re-examination are accepted by the USPTO.

If you pay them money, the USPTO will re-examine most anything.

How far do you get into your design process before you start checking for similar products or patents? Does it influence your design direction? Do you steer away from overcrowded ‘designs’, products, ect or do you work your way around the competition?

I’d love to know the % of designs that are patented. There are a few big players in industries that I’ve been in (lighting, plumbing, HVAC controls) that don’t register anything in Canada and only a 10% of their catalog in the US.

The analysis is your typical market analysis, regardless of IP protection.