I took these today (except the first one). We just got a few inches of snow. All the dogs are rescues. Simo was used as an outdoor guard dog for two years and came to us 50lbs underweight, bad case of mange, and some serious dog aggression issues. Emma was used for breeding and “discarded” after two litters when one of her pups became a better option. She came to us 40lbs underweight, scared of cars and storms, and not knowing how to interact with people. We rescued Dusty as a puppy. He had worms and was really bloated. 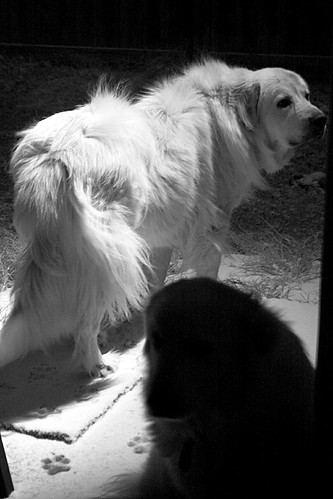 Here’s Simo not caring much for the snow. 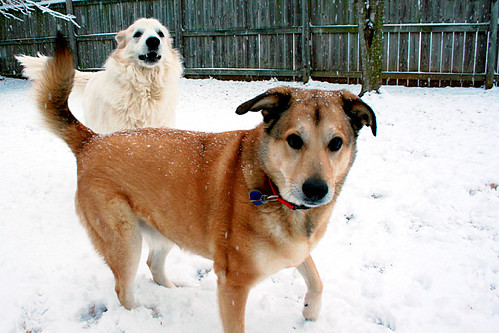 This is Emma about to destroy Dusty’s furry ass. 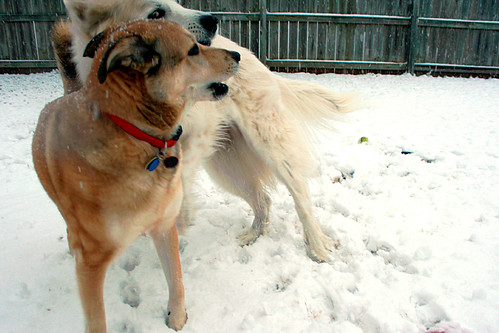 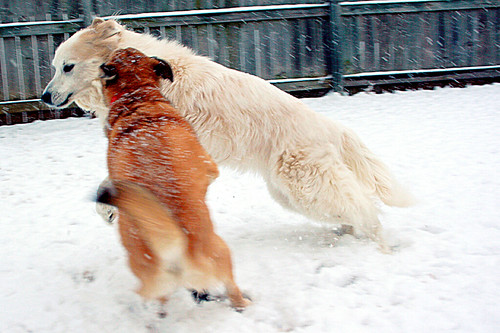 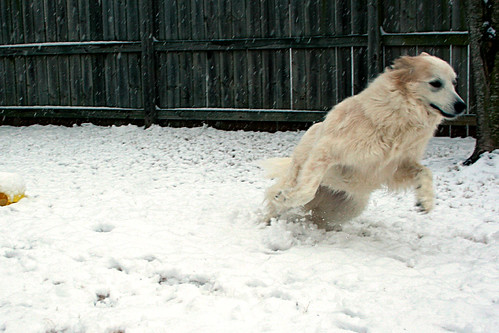 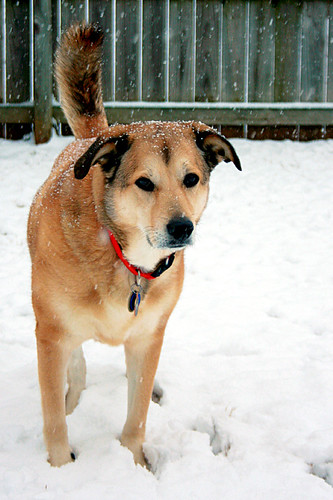 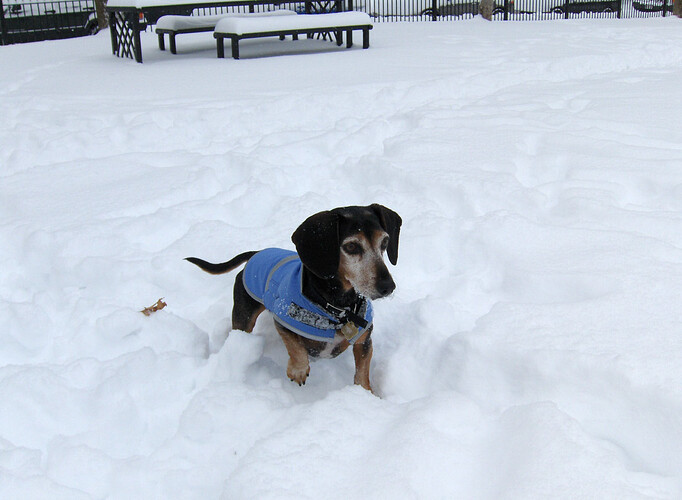 Same here. This pic is a bit old, but our little corgi had some time with the 18 inches we just got here in Jersey. 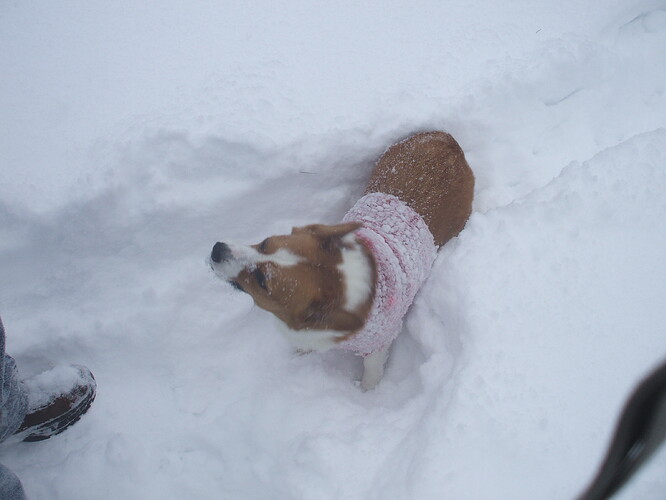 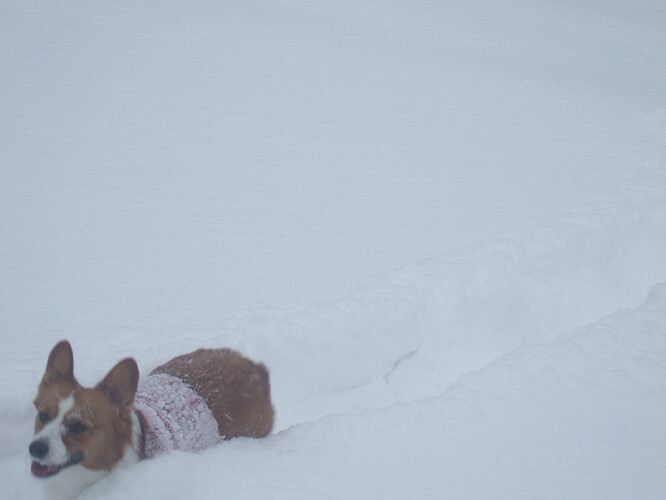 Thanks for the tip! Clicking daily.

I’m looking at getting a dog. My 15 month old son freaks out with excitement every time he sees an “uppy”. 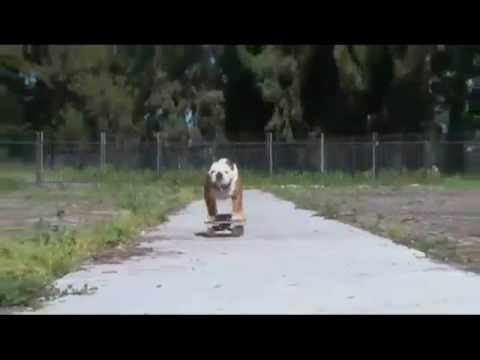 Is it snowing in places already? 2 falls in SF and I’m already out of synch with the weather everywhere else. It was 80 here this weekend.

Lookin’ at 85 tomorrow here (Minneapolis). 3 weeks ago we had frost, meaning it was around 30 degrees in places in the AM. I shouldn’t be surprised. We had one of the highest humidity readings in the world one day, and just north of here is one of the coldest annually. It’s wild.

No snow here in Jersey. Just a lot of F’n rain. We have had more floods and property damage than I have ever seen in the 17 years I have lived here.

It’s really nice here today in the 70’s. On another note, I had to put Simo up for adoption. He’s now living with a single mom in South Florida. The little mutt is up here in Milwaukee with me now. So we’ll see how he does in the snow this year.