This is my introduction to posting on the discussion boards. I’m really open to feedback, and am excited to begin asking for critical advice. Here we go!

I think you’ve done a great job of visually explaining your concept with the sketches on these 2 posters. I actually quite like how the font has a chilled snowboarder vibe to it. The titles are good in the font you’ve used, but if you can find a more readable font for the paragraph text without losing the characteristics too much, it would make it easier to absorb with a quick glance.

The right margin alignment of the title box on the second page is a little bit off from the one on the first page.

rGood concept, I 'd like to see a little more exploration on the concept and the form. It feels a little crude. Typically I’d like to see at least 5 iterations on the archetype and at least 3 archetype concepts.


I thought you might find this interesting. A concept my team and I worked on back in 2012.

The first sketch was the archetype concept that was approved to go to the next stage of iteration. there were 10 completely different archetypes proposed.

The second image is the final iteration that was selected to move forward. There were 3 form iterations proposed. Once this one was selected it went through another round of detail exploration and intense surfacing (not the complex surfacing around the loop area.

Lastly the video is the production unit. Sorry for the bikini clad girls. I recommended to marketing we cut that or at least shorten it… it is a little embarrassing now. 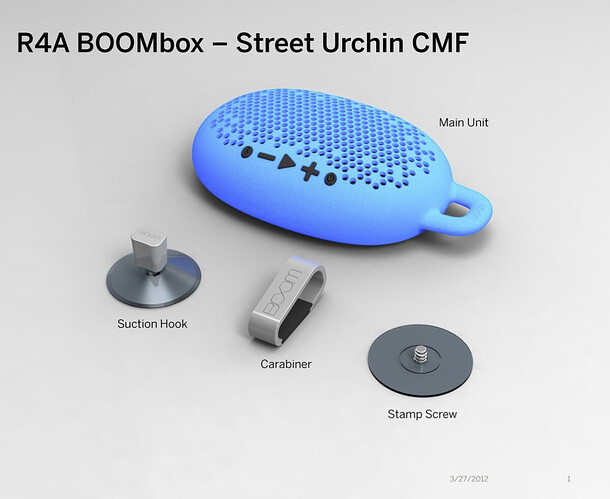 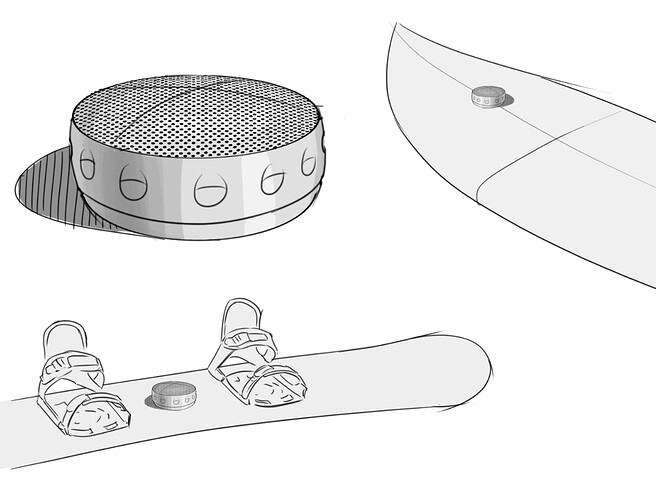 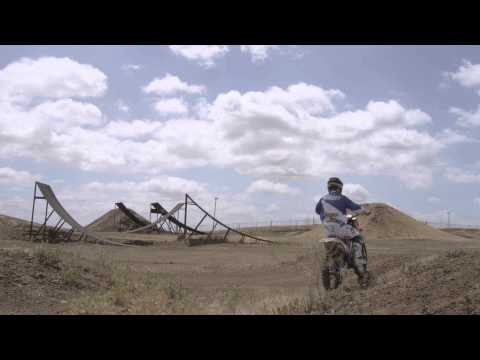 Wow… so boys skate, surf, drive off-road, ride motorbikes, create art and generally do cool stuff. Whilst girls wear bikinis, ride bikes (also in bikinis), shower (also in bikinis). I’m not normally one to vocalise my views on gender representation in a public forum, but you’re right… a little embarrassing!!!

Anyway, rant out of the way, I couldn’t hold back on that one, sorry!

If the brief is to explain and promote your idea, I thought it was interesting that you showed more than one concept sketch on the original poster, but think that you’ve nicely captured the lifestyle feel of the product, and clearly explained what it is with just a quick glance. The second poster doesn’t feel as strong to me, it took me a little while to realise that the image of the product on the board on the right was actually on a board, it feels a little close to give it context. The controller feels a bit old-school, could you just interact with the device directly? Or is there another way of doing this that feels less clunky?

Looking closer at the illustration of the Burton Channel Mount, do you need to remove the binding to slide the unit in to the groove? What stops it sliding between the binding and the edge of the channel when it’s inserted? Does it require tightening the screw to stop any wobble or scratching of the board? The fact that you’ve called it out and illustrated it brings up a few questions for me.

I know, the marketing is embarrassing, this was before I took direct control of marketing creative… but I thought it was worth showing the product in motion.

This should give you an idea of what our videos look like after I took control of video: 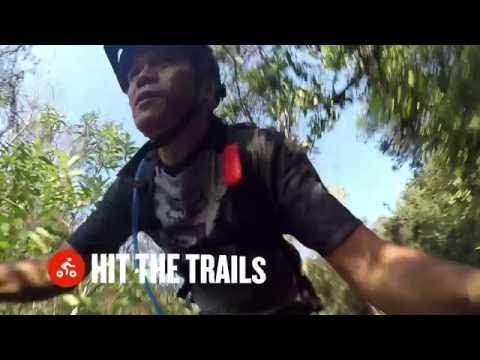 Lastly the video is the production unit. Sorry for the bikini clad girls. I recommended to marketing we cut that or at least shorten it… it is a little embarrassing now.

Oh, the ol’ dubstep days haha. I get you Yo, totally worth it to show a very similar example and with a production model even!

Like Leon, i’m not a big fan of loud speakers in public places. How could you make it more intimate, private and at the same time, available for you and maybe 3 more friends?

, definitely worth sharing for product reference, I just couldn’t not comment on that one!