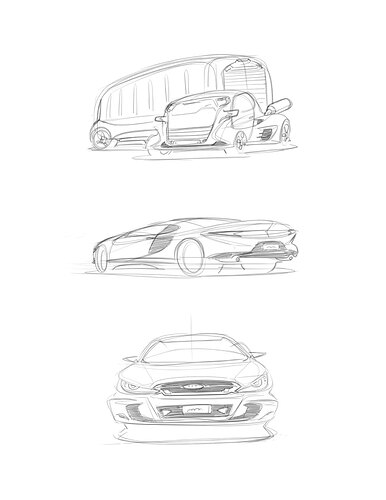 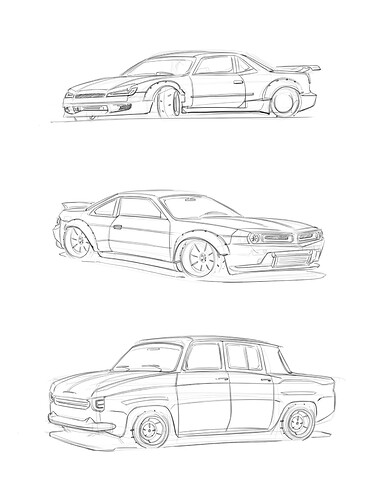 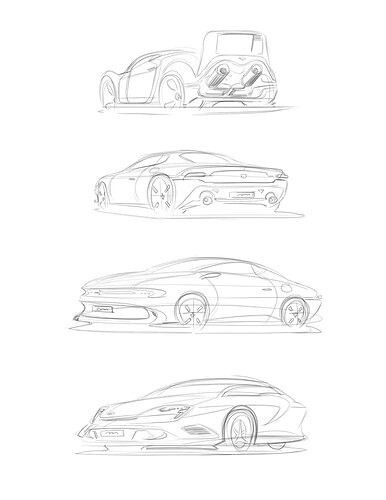 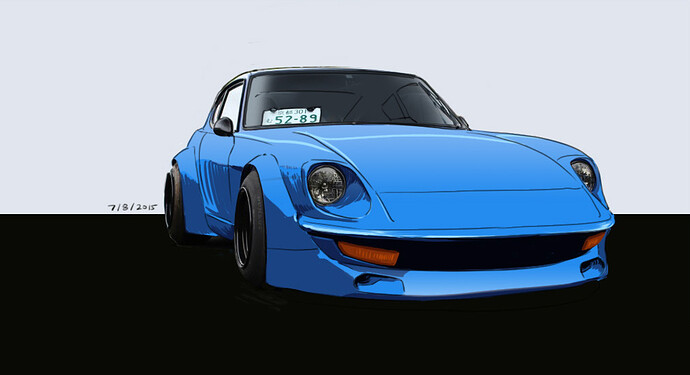 Been a while since i drew a product. 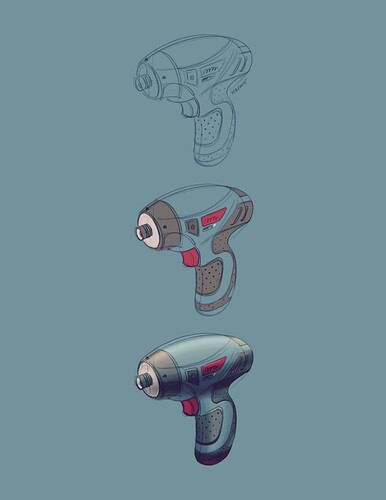 but i love doodle spam lol

Was never good at drawing shoes. So i googled “shoes” and tried to draw as many as I can without getting choosey. Tried to draw them in order of shown, drew various angles of shoes and in pairs. Something i would normally never have attempted to draw as it is out of my comfort zone. 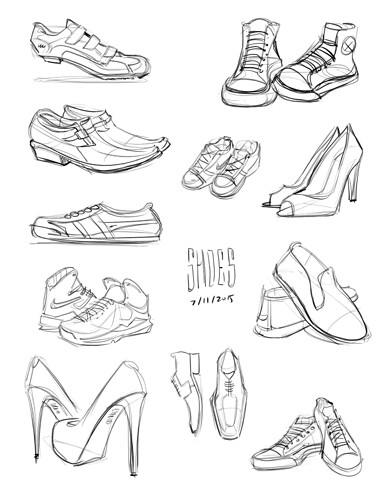 You’ve got a nice lifework style Sketchstone. I think that second rendering style is working much better for you in the car post above. The form is reading much better I think. One thing I notice is that sometimes your lines don’t quite connect. As a result the line sometimes starts to trail off a bit too early making something have the appearance of drooping slightly. When you draw try to extend the line well past the intersection. This way when the line trails off as it naturally will, it will still finish the form in a strong way. You can always erase these trailing edges after.

Thank yo, im gonna guess you meant lifework instead of lifework.
I’ve always assumed the eye would connect the rest of the lines without having to actually connect?

My reimagining of the new Nissan Maxima 2016. #sketchaday
I felt the new Maxima grill was a little too basic, with its large grill opening and face similar to the dodge dart. 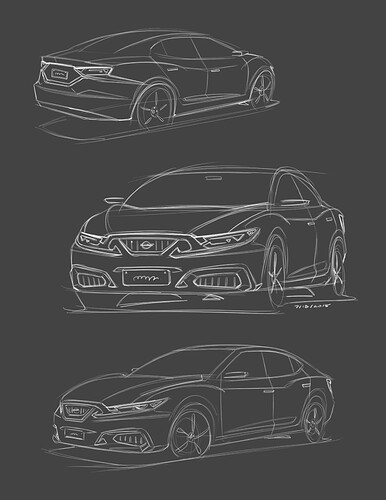 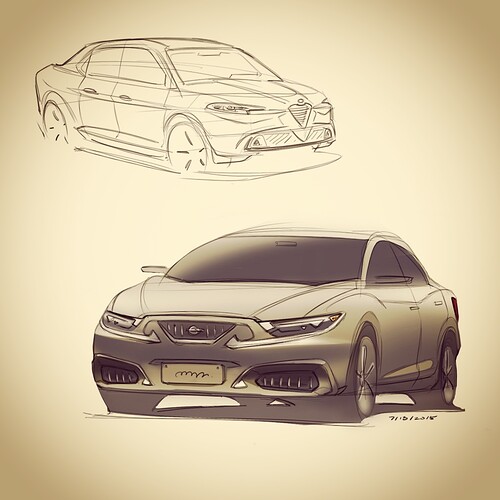 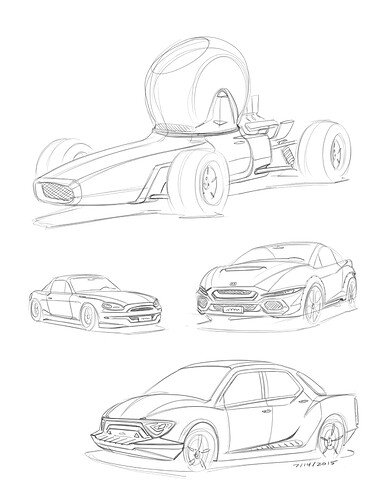 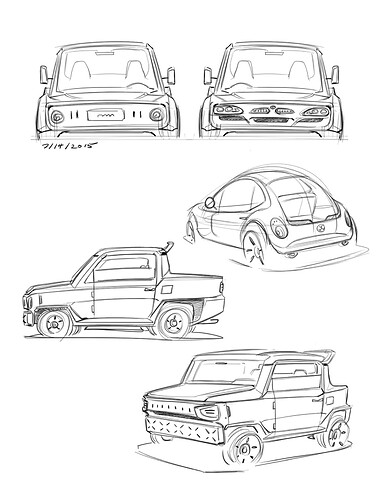 There is a lot of character in those. Nice.

Trying to “design” more instead of just mindless sketching the same ol cars. 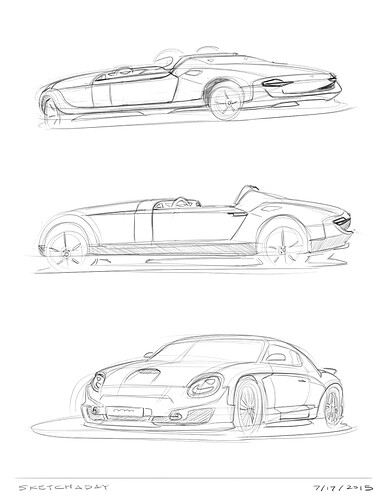 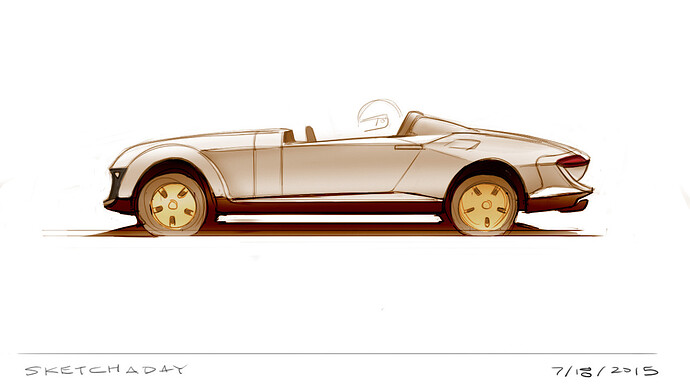 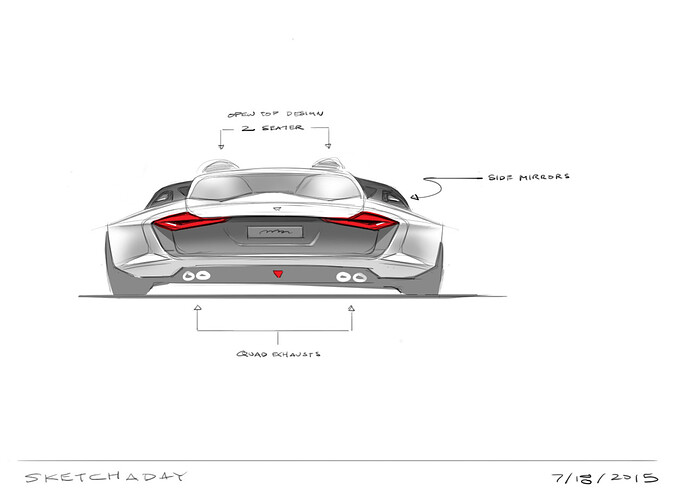 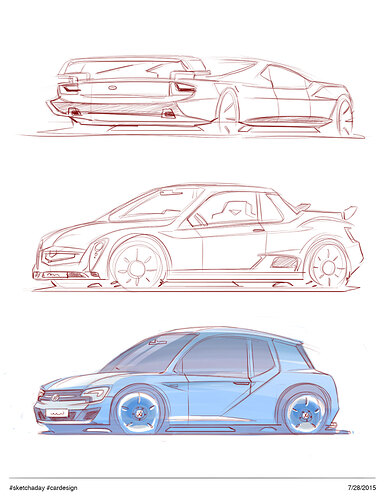 Switching it up, practicing products & coloring. 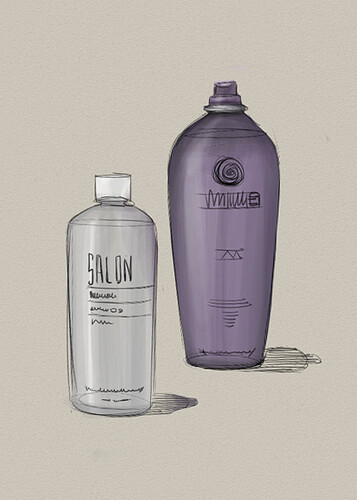 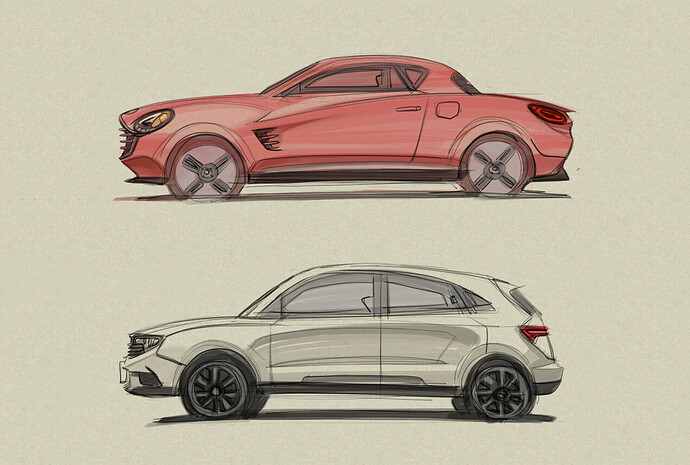 In a bit of pickle.

I’ve been drawing for quite a long while. Many many years of my life. I’ve done it as a hobby, and also professionally. But its always been a great pastime of mine, to just doodle whenever I had some free time. It made me happy.

These days though, I think I may have outgrown my happiness that comes from drawing… I think its a couple things, but mainly I think i’ve found my ceiling, in terms of improvement. Maybe its time for me to find a new past time, a new hobby, that doesn’t involve drawing anymore.

what do you recommend for a beginner who wants to draw cars like these ?