I’ve been playing around on youtube again and have put together a basic sketching tutorial video, just trying to keep my hand in, would like to know what people think: 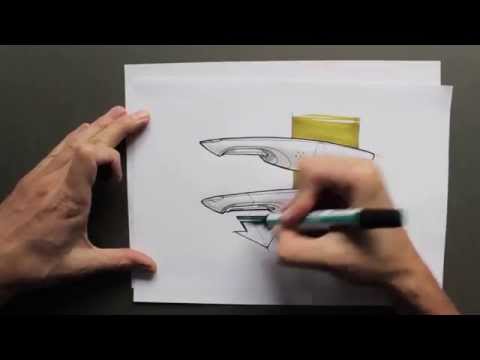 Loving it! Reminds me of a few things I need to do better.

I could watch that turbo colored pencil fill all day long.

If this were a series, I could definitely see some interest (I have seen a lot of tutorials out there that are just heavy techno, no voice explanation, and a lot of control-Z so this is nice).

Fantastic demo! Very nice! I hope only the first in a series?

cjk - that’s a cool sketch, what program/s did you use? I’m also slightly jealous you get 45 minutes for lunch, I only get half an hour.

Yo and Robbie_roy, I have a few more tutorials in me, definitely, probably, maybe another sketching tutorial soon and then a few on model making, the design process etc. I think they will mainly be aimed at students. I did one a while ago trying to get students to make more models as I noticed a lot of portfolios on various site where it was clear that students were not making enough models. So a little off topic, but the video is here: 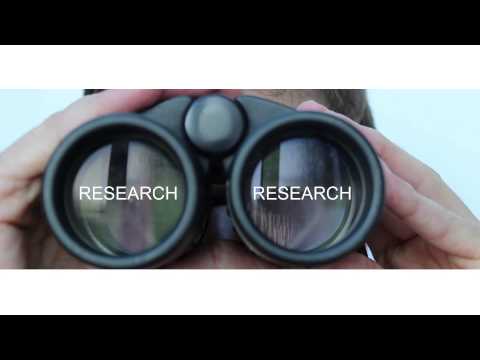 product tank - I used Photoshop for both the underlay and the rendering. Not sure if I should make this disclaimer, however I had a sandwich in one hand and my Wacom stylus in the other. Should have posted a video!

that found object for a lamp was amazing though those rounded shapes for a fan cover who thinks of that? genius work