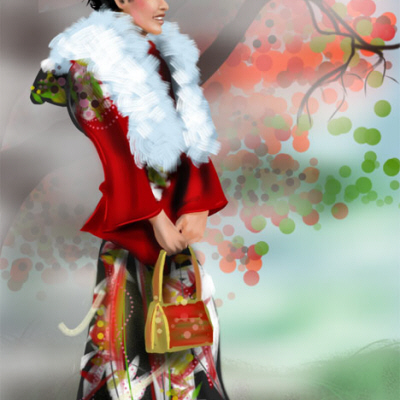 Images: Top - Susan Murtaugh, Bottom - Andrew MeehanThere's an app for that: finding a taco stand, playing Frere Jacques on the pan flute, figuring how much to tip, making fart sounds... As the iPhone App Store climbs towards the 100,000 offering...

OMG… Autodesk Sketchbook Mobile.
Im using it right now and loving it. (i have actually used it for a while now… I do work for Autodesk

)
It will be Available Tomorrow AM, Sept 17th on the itunes App store.

Submit your work on the FLickrPool or Here.
This is my First Digital Napkin Car Sketch. 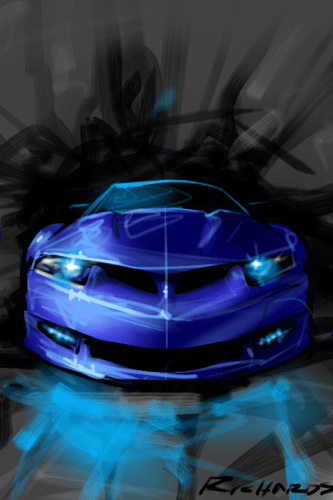 Damn, I’m all over this. Finally there might be decent sketch/drawing software for the iphone. I had something for winmo that was like a tiny cut-down photoshop, but this should be close. I just worry that the finger-input isn’t really as precise as would be desired.

Way to pump your own stuff there corporate lackey!

that app plus this… 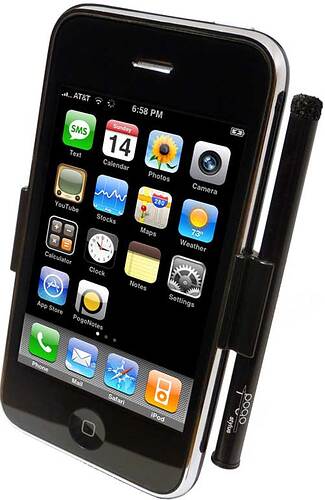 Pogo Stylus for iPhone and iPod touch. Type quickly, even with gloves!

…could be really cool, especially with a sharper point.

Love it so far. Some first sketches on the train home. Some things I could nit pick on, but I’l hold off for now. Lots of potential here. There’s full featured version for 3bucks, these were done in the free version. 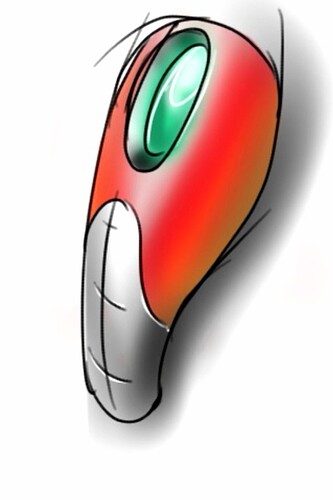 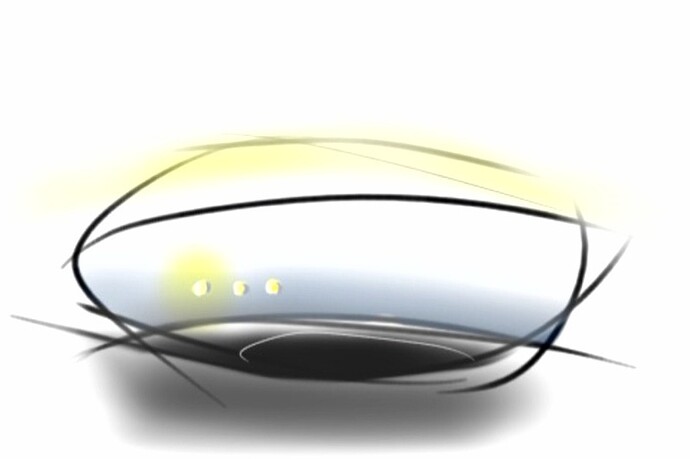 the 3Gs phone is indeed faster. i did the Car drawing in first post with a 3G phone. secretly i cant wait to upgrade. the extra layers and resolution will be much appreciated.

In the color picker when you change the RGB sliders, the S/B square doesn’t update to show the hue indicated on the ring, although the indicators do both move.

I just bought sbpm, and I can see it has tons of potential. The workflow is a little bit slower than on the full size, but remarkably comparable. Question, I can’t find an eyedropper tool- is it hidden somewhere? Oh and the double tap corners for under/redo works great. Now if only my finger wasn’t so damn big…

And I’m using it on a 1st gen ipod touch. It’s a little laggy but very usuable. I can’t wait to get a 3GS.

Wow, the response to Sketchbook Mobile has been super positive. I know the development team is really excited about this. Don’t forget to post you stuff up on the flickr site. Flickr: The SketchBook® Pool and check out the video on youtube. - YouTube We’d love to see what you are doing with Sketchbook Mobile.

Benny, I’m feeling the lag too. Especially on some of the tighter curves. Almost as bad as PS.

For color picker you do a single finger touch and hold, then slide to whichever color you want. The 16GB 3GS has been tempting me a lot, but this app may push me over the edge to upgrade. 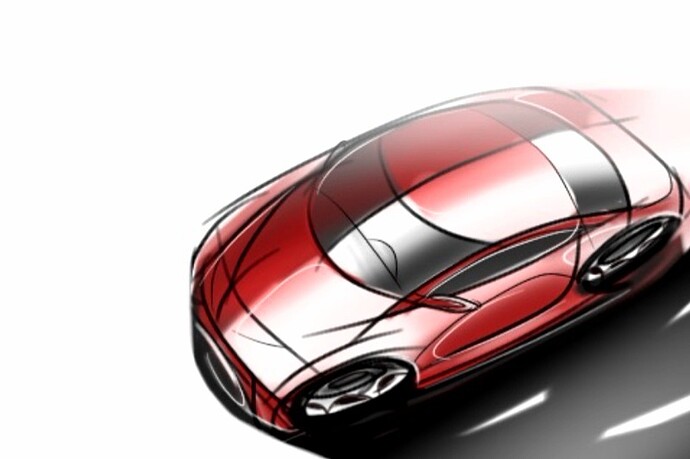 just downloaded it. pretty surprised how usable it actually is. Would be even more awesome if you could someone use a stylus (would maybe a metal one still conduct from your finger?

Only thing so far I can’t figure out is the eraser- seems to be a hard eraser, not soft, no matter how much I change the brush size. am I doing something wrong?

For color picker you do a single finger touch and hold, then slide to whichever color you want.

yeah, that’s the best way to do it, but sometimes you want to grab a color via the sliders. Try it both ways and see how the other input reacts.

loving it. may even be tempted to buy the full app (never bought an app before).

here’s the first sketch I tried (some sort of boat/speeder thing, dunno - just for fun, done in a few min.). totally surprised at how usable it actually is! looking at the first car sketch done in this thread (BTW- hott!) i thought that kind of result was impossible and some sort of fakery, but the app is really very intuitive and works as promised… good job autodesk!

actually makes me want to get a cintiq instead of the intuos4 i have now…! 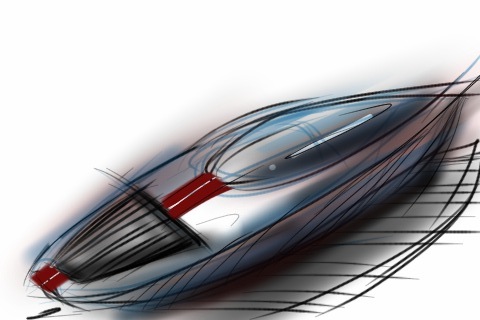 RKUCHINSKY
Glad that you are having lots of fun. that seriously was the first Car Sketch that I had done. its pretty amazing that your style can come out on such a small screen.

youll be happy to know that there is a soft Eraser in the “Brushes” palette.

loving it. may even be tempted to buy the full app (never bought an app before).
[/attachment]

That must take incredible willpower. I don’t know how much I’ve bought so far, it may exceed the original purchase price of the phone! 2 faves would be a color wheel program, and a qrcode reader… Although qrcodes have not really caught on outside of Japan so it doesn’t get used much.

Anyone else spot the Photoshop for iPhone that’s out now too? Nice to see another design program I like moved over to my phone

I saw the PS mobile, but it’s so anemic, it’s almost embarrassing to call it photoshop…

crop, rotate, color adjust and filters… and what’s with the persistence of young urban people doing young urban things like holding a cup of green tea out on the street in a corduroy jacket?