This is pretty cool, and definitely out-does Bing:

Watch the video demo which puts it heads-to-heads against Google. 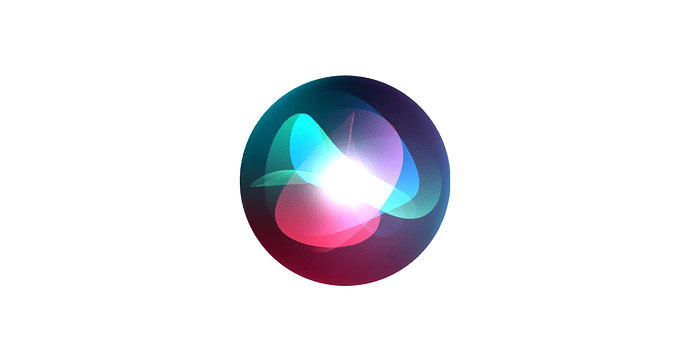 Siri is an easy way to make calls, send texts, use apps, and get things done with just your voice. And Siri is the most private intelligent assistant.

Siri is a Virtual Personal Assistant - a new way to interact with the Internet on your mobile phone. Like a real assistant, Siri helps you get things done. You interact with Siri by just saying, in your own words, what you want to do. You can ask Siri to find a romantic place for dinner, and get reservations for Saturday night. You can discover things to do over the weekend, get tickets to the movies, or call a cab when youâ€™re out on the town. You don’t have to search through a bunch of web pages, following links and hunting down facts. Siri does all the work giving you the information you need at your fingertips.

We believe that in five years most people who use the Internet will have a Virtual Personal Assistant (VPA) to take care of the details of using online services. We will look back at the birth of VPAs in 2009 and wonder how we ever got by without our trusted assistant. The days of wading through links and pages from your mobile interface will seem quaint, because the natural way to interact with the rich world of information and services is to have a conversation. As John Batelle, the author of The Search, says “The future of search is a conversation with someone we trust.”

Siri is just getting started, and has a lot to learn. Stay tuned - the era of the personal assistant has begun!

Its about time.
user friendly
When will we be able to name our personal assistants?

I found this funny(NSFW -sweary) video about Siri:

and I didn’t realise that Siri was an independant app. purchased by Apple (seeing this post is originally from 2009), that you could have on any iPhone before the 4S was released:
http://www.building43.com/videos/2010/08/10/behind-the-scenes-scoop-on-siris-funding-and-sale-to-apple-part-i/

Jobs always could see the potential of something (eg: the gui and mouse) but seeing how Apple has more money than Croesus, will their strategy be to just buy stuff? They bought iTunes and recently a few mapping companies:

So what is the implication for product design? buying patents? Buying kickstarter and taking what they like?

It’s very hard to develop new product versus buying it. Apple isn’t alone. Logitech bought Harmony. Adobe has only developed Illustrator and Acrobat, everything else was acquired.

If you look back at Jobs’ first Mac conference address after returning to Apple, it’s pretty obvious (in hindsight) that this was his strategy. Apple focus on hardware and OS and let the developers add the value. The thing that Apple did was make it so easy to market and distribute software. It’s part of their plan that really doesn’t get the credit that it deserves.

This system allows Apple to see what people use and bring it in house (iTunes, Siri). That’s called planning…

I was a little put out when Siri stopped working on my 3gs. But yeah Siri isn’t all that new really. It did get considerably better when the new 4s generation came to be.

That Scotland bit is pretty hilarious!

On a serious note, the voice stuff in the works for the next five years is pretty amazing.

You’ve got too many cool secrets, Michael.