So one of my new favourite Instagram accounts @the.well ran by a guy called Joe Bowers introduced me to the Silhouette Cameo.

After he started posting pictures of different objects he was making out of paper/card he posted a picture of the machine that was doing the cutting for him.

It is basically a CNC X-acto knife/scalpel and I am itching to get my hands on one. My last employer had a laser cutter which I used almost everyday to knock together quick prototypes of cardboard. Obviously laser cutters come with a hefty price tag and take up a lot of room so for $300 most offices could have one of these, I’m evening considering one for home.

What do you guys think? Heres a video of Joe demonstrating its use: 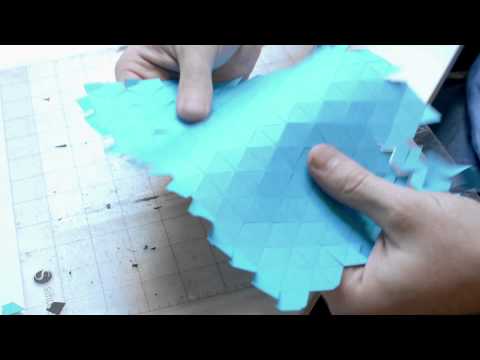 And you can order one here: Silhouette America - Country Selection

My mom has something very similar for her scrapbooking. The brand is Cricut, but it is essentially the same idea.

Her machine is technically locked to the cricut software. I was able to find a few plug ins for it to work directly with Illustrator for her. The Silhouette might have a bit more freedom in that regard without weird internet plug ins.

The cool thing with a machine like this is; unlike a Vinyl cutter you are not limited to roll feed material. But it is limited in how dense of material it can cut. Paperstock is fine. But I tried having it cut pretty thin veneer once and it just didn’t have the power to make it though cleanly. Cardboard would be outta the question.

Its fun to have and a cheap investment. Pretty sure these are all over ebay/craigslist. It’s great for paper mockups, sticker, decals and stencils.

Yeah it’s main avenue is for scrapbookers but it is interesting to see the things Joe is using it for.

I’m not sure whether he uses card or not but I’m guessing he can achieve some great results on paperstock. I’m mostly impressed as having access to a lasercutter at my last job really enhanced my model making. The ability to lay down some line work in Illustrator and then push a few buttons was so much quicker than drawing by hand, making sure everything was straight and then using a blade to cut everything out - especially with scoring so that I could create curves.

I’ll have to check out ebay, I always forgot to go there by default. I recently got a copy of Dick Powells sketching book for £5 compared to the £25 on Amazon!

I thought it an interesting coincidence that Cricut/provo craft and Joe are both in or near Salt Lake City.

x-acto is coming after Cricut in their own backyard

…or was Joe using Cricut and built the paper skills and X-acto targeted him for the video with their new product?

I can’t seem to find it on the website, in addition to cutting, does it score for doing folds?

Would be nice if it did. Especially for a quick SBS prototype.

I can’t seem to find it on the website, in addition to cutting, does it score for doing folds?

Would be nice if it did. Especially for a quick SBS prototype.

(Basing this off the Cricut)

It should. You just need to adjust the depth gauge of the blade and the pressure to the correct settings for your material.

Not sure if it you can adjust it in the software, but you can manually adjust it on the machine. Which might mean, pausing the cut after all the scores are done. Setting the depth/pressure to cut and resuming.

We’ve got the big-dog version of that at my office. It’s on a 6’x10’ bed, but they’ll make them larger if you need it…

A CNC router machine that meets the traditional demands of the digital finishing industry while delivering overwhelming power to take on broader projects. Call now!

We use it to cut digitally printed magnetic-receptive sheets.

Thanks for the tip- just bought one. Nice little machine, just cut a quick vinyl logo, looks great (except for where I pulled off the center of the O and put it back down crooked): 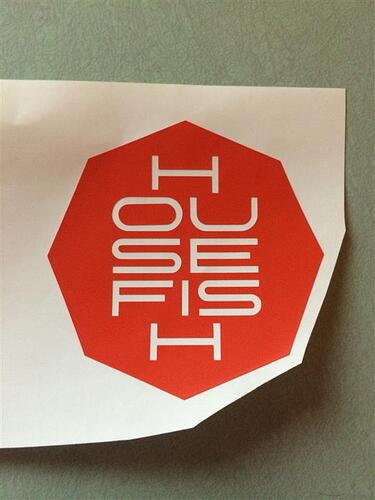 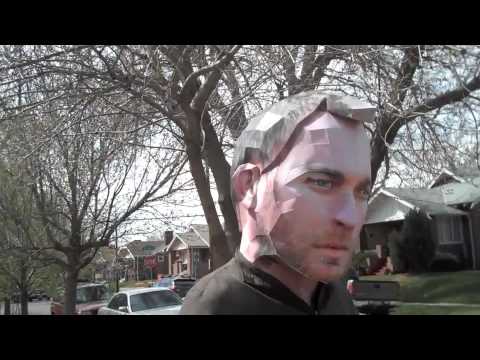