Its funny to read how cowboy style it was back then… it was barely a conversation, more just an excuse to attempt to be funny at other people’s expense…

There is a concept of image in here of what it could look like:
http://www.seriouswheels.com/cars/2009/top-2009-GM-and-Segway-Project-PUMA.htm

Wow, that design concept is very sophomoric, maybe it’s from the 90’s? The prototype looks better than this for sure.

Good points about driving this thing along side the behemoths on the road. In an urban setting with their own infrastructure this would be a great way to get around, and for a mere 70 billion more GM will show us a concept of that too!

Apparently Chrysler is up to the same thing… And Peter Arnell is involved!!! OMFG. 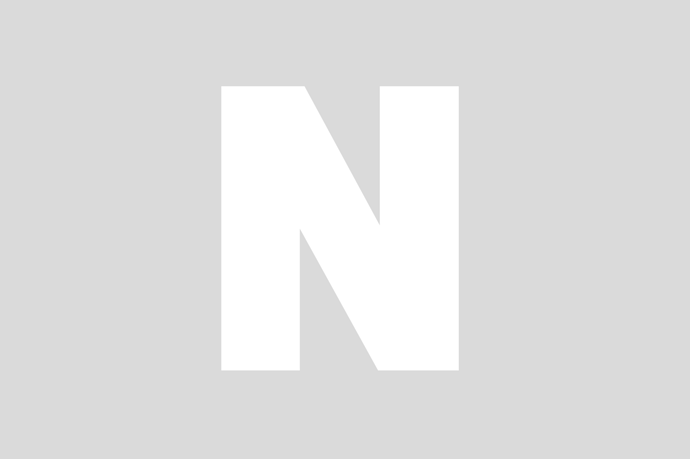 On day two Arnell meets me in a Chrysler skunk-works building outside Detroit, where engineers are working on a little battery-powered vehicle called the Peapod. Arnell has overseen development of the Peapod and even put his initialsâ€”as in Peter Eric Arnellâ€”into the name. He says it’s not a car, but rather a new category he’s invented, called a “mobi.” He describes its design as “a mix of Darth Vader, a bullet train, and a CitroÃ«n deux chevaux.” With no air conditioning and a top speed of 25 miles per hour, the $12,500 Peapod is basically a fancy golf cart. Arnell hopes people will buy them for doing errands around town. He wants to call customers “peaple” and has designed a line of accessories: pens, flashlights, T shirts, baseball caps, shopping carts, picnic baskets, yoga bags, gardening sets. He’s even designed fragrance inserts that create an aromatherapy experience while you drive. “I would argue this business could be hundreds and hundreds of millions of dollars,” he says. His counterpart at the meeting, a veteran Chrysler engineer, just nods and says, “Uh huh.”

damnitt this is really stupid.

reading the responses so far has confirmed this.

I wonder what Viktor Papanek say about this.

Mr.P might have suggested that folks in the neighborhood get together and chip in to buy ONE of them and share it.

But more than likely, he would have asked, “What’s wrong with your bicycle?”

How come with unemployment going up, Arnell is still getting work?

I see these driving around Carlsbad all the time. Esp moms taking kids to school… Soo cool!

Wow ! That was hardcore. Designers didn’t seem to be anywere polite or wishing to have a real conversation back then. This is the kind of YouTube comments you find when you search Funny+Crash+Car+Bikini (no I didn’t. A friend of mine did…)
This is gay/ Your stopid/Did teh pedstrian actualy died ?!/THis is FAKE/No YOU’re gay !! Whats the music ? bla bla bla

PS : Although somebody “stealing” one of the bullies login to apologize that was just great !

That’s a very weird smile on the front of that peapod.

I wonder what Viktor Papanek say about this.

Who cares what Viktor Papanek would say?

Who cares what Viktor Papanek would say?


Would have said, is more appropriate.

Thanks, it took a lot of “guiding” to move it away from that, as funny as it was at times, to this.

If we want to continue to recollect (I do):

The Core Boards then & now off topic

Hey student-- Suck My Balls!! Ah the good old days. Thanks, it took a lot of “guiding” to move it away from that, as funny as it was at times, to this. Isn’t it strange, though, that we don’t get any posts as bad as the ones back in '02? I don’t remember the last time I deleted a post other than spam. In retrospect for me, it seems like the core group of posters just stopped playing games. After that, the whiners went home.